Getting your own office is generally seen as a good sign for your career, but research suggests it could be bad for your health.

The study looked at data gathered from 231 government employees at four different sites in open-plan offices, cubicles with high-walled partitions that could not be seen over, and private offices.

Open-plan workers clocked up a fifth more physical activity than those in cubicles and 32 per cent more than those in private offices.

When it came to stress, measured by heart monitors, open-plan workers had lower levels than those in cubicles.

Workers in private offices were the most stressed at work and at home.

‘This study suggests that, in some cases, design modifications may be employed to overcome the negative health impact features of different types of office workstations,’ the researchers from the University of Arizona, in the US, said.

Open-plan offices may encourage interaction and mobility, they added in the study published in the BMJ journal Occupational and Environmental Medicine. 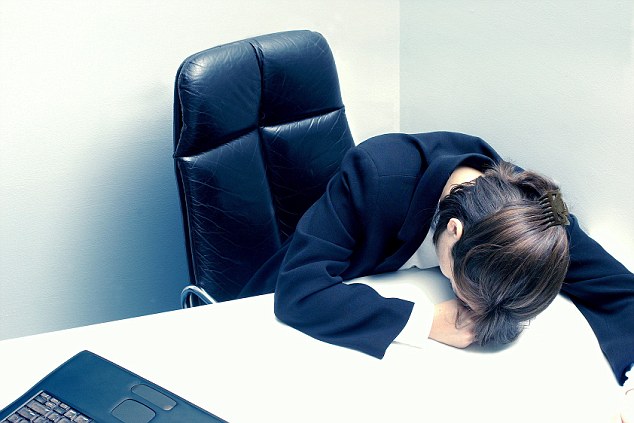 Workers in private offices were the most stressed at work and at home, the study showed