Ghislaine Maxwell read a book about Jeffrey Epstein’s victims before she went to sleep at night while in hiding, according to a source close to her.

Maxwell, 58,is currently in custody awaiting her next court appearance – which will be in New York – on charges of child sex trafficking and perjury. If convicted, she faces 35 years behind bars.

She was arrested on Thursday in a $1million property in New Hampshire which she paid for in cash in December using the name of a company she formed a month earlier to try to avoid detection.

While hiding away from the world, she passed the time exercising and cooking, Vanity Fair reported on Friday, citing an unidentified source with ‘knowledge’ of Ghislaine’s time in extended lock-down.

She ran every day, swam and – before gyms closed – liked to box, the person said.

Ghislaine Maxwell shown in 2013. She has not been pictured since her arrest

She cooked using an ‘inexpensive’ pressure cooker and made dishes like red cabbage and apple, beef bourguignon and leek soup.

She might watch the news but, the source said, in the evenings preferred to read.

Among materials was a Winston Churchill biography and Relentless Pursuit: My Fight for the Victims of Jeffrey Epstein, a book written by lawyer Bradley Edwards, who represents some of the women suing Epstein’s estate. 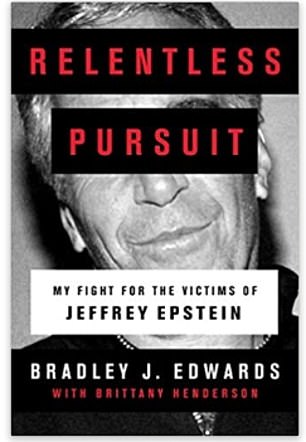 Cut off from her old, high-flying friends, she used an iPhone and iPad to speak only to her ‘blood relatives and lawyers’.

Her ‘work’ was fending off lawsuits in which she was accused of procuring underage girls for Epstein or having sex with them herself.

‘Her life is lawyers. She speaks to lawyers and blood relatives.

‘That is her universe. Defending all of these cases is a full-time job,’ the friend told the magazine, before she was arrested.

Their comments were published on Friday.

The friend also said that Maxwell saw no future for herself beyond what she was living in.

Court documents have revealed that she has 15 bank accounts around the world which she regularly shifts money between.

Between 2007 an 2011, Epstein – who killed himself in prison last August while awaiting trial on sex trafficking charges – gave her at least $20million. 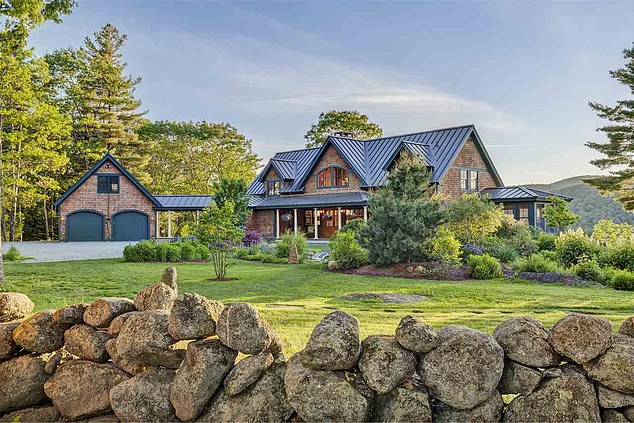 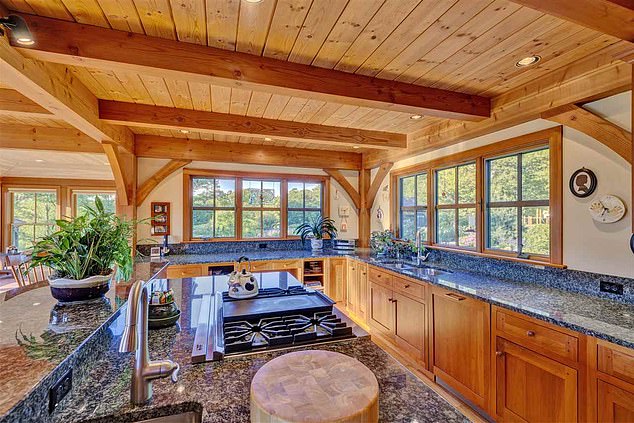 The kitchen in the NH house. Friends of Ghislaine say she spent much of her time in hiding cooking

Why exactly is unclear. She, for a time, was paid to look after his homes and it has been suggested that she also looked after his social calendar. 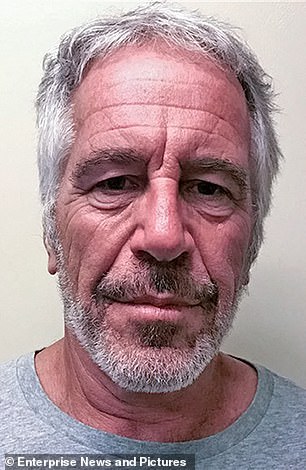 Jeffrey Epstein killed himself in August last year in prison

She sold the property a year later for $1million less.

The six-bedroom, six-level townhouse is on East 65th Street. It boasts a roof terrace and ground level garden, and spans 6,900 sq ft.

It’s unclear why she sold it so promptly and for less.

At the time she was in the thick of depositions as part of a lawsuit filed against her by Virginia Roberts Giuffre.

Since then, Ghislaine’s movements are murky.

She was photographed in London last June, around a month before Epstein’s arrest, and at the time she is believed to have still been meeting up with Prince Andrew, her long-time friend.

By August, she was back in the US. She was last seen at an In-N-Out Burger in L.A., ten days after Epstein killed himself. Prosecutors say that she has been hiding out in New England in at least three locations since then.

The allegations in the indictment that was unsealed yesterday rounds off a remarkable fall from grace for the international socialite.