The 41-year-old has enjoyed a trophy-laden career, but Europe’s elite competition is the only major piece of silverware that has eluded him.

Buffon left Juve for Paris Saint-Germain last summer for one last tilt at Champions League glory before returning to Turin in July. 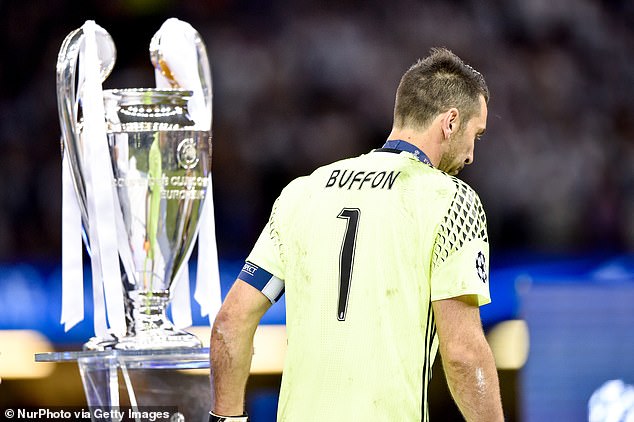 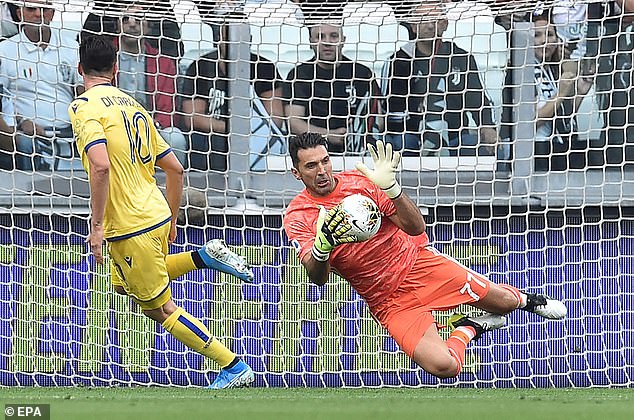 Buffon returned to Juve this summer, 12 months after leaving the club for Paris Saint-Germain

Buffon has now revealed the reasons behind his return and his burning ambition to round off his career with a fairytale ending.

‘I come from a sporting family, so I learned early on the importance of constant improvement, perennial lack of satisfaction,’ he said at Festival dello Sport.

I don’t feel that I’ve given all I can, not the full 100 per cent. Maybe I am missing that 15 per cent I need for the grand finale of this career.’ 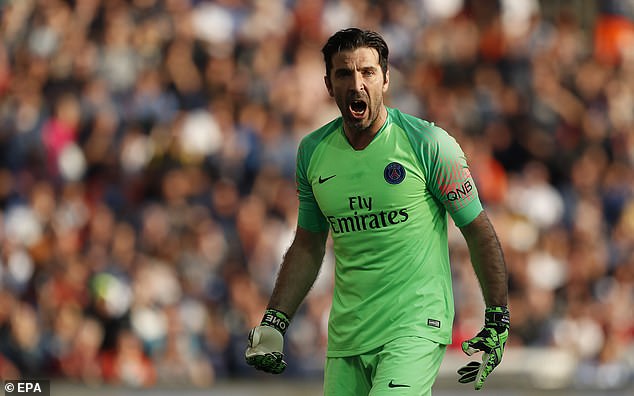 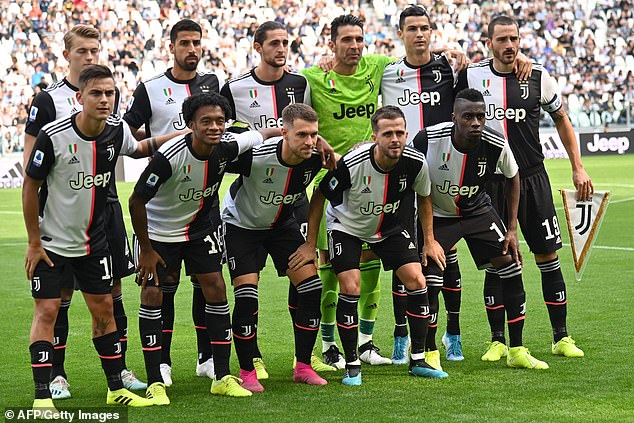 Buffon, who has made two appearances for Juve this season since his return, also revealed his pleasure at sharing a dressing room with Cristiano Ronaldo.

‘After that overhead kick he scored against us for Real Madrid, I asked him how old he was. He smiled and said: ‘I’m 33. Not bad, right?’

‘I thought: ‘Look at this son of a…’ If you can’t beat’em, you join’em! I must say, Cristiano is really a nice guy to be around, we spend a long time discussing and preparing things, he interacts with his teammates. He has been a pleasant surprise.

‘If he were to win the Ballon d’Or, and I hope he does, it’ll mean Juve will too have won something important. I know that I never got one, but it’s very tough for goalkeepers, the only shot-stopper who ever got the Ballon d’Or was the legendary Lev Yashin.’