Is baseball boring you two?! Giants announcers take a break from their finely-poised ballgame… to spend an entire half inning explaining and doing the daily WORDLE puzzle

Tom Hanks once said, in the movie A League of their Own, that there is no crying in baseball.

He never said anything about completing a daily word puzzle not being in baseball now did he?

In the midst of a close 1-1 ballgame, Hall of Fame Giants announcer Jon Miller, 70, was introduced to the magic of Wordle, the popular online word guessing game.

Miller and his broadcast partner Dave Flemming, 46, spent the entire bottom half of the fourth inning both explaining and completing the day’s Wordle puzzle as the game was going on below them. 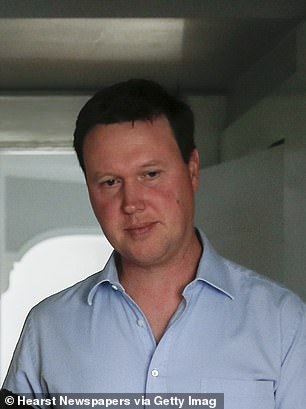 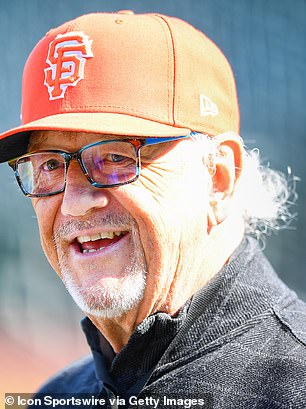 Wordle’s huge popularity may have made the rules second-nature for many in the last year. But for Jon Miller – and any other newbies – here’s how Dave Flemming explained it:

‘You start off, you pick any five-letter word, and then hit enter and it tells you which letters you got right.’

When Miller asked ‘is it a good start, getting two letters?’, Flemming added:

Highlights included Flemming explaining the game, and the way it works, the meaning behind the colors of each of the letters, and revealing that the name of the game was inspired by its inventor, Josh Wardle.

At one point, while Tommy LaStella was up to bat, Flemming remarked ‘I should actually call the game,’ but proceeded to explain the way Wordle worked.

While Miller was attempting to work out how the game operated, he was receiving messages not laughing at him or telling him what they thought of his call – but instead about spoilers.

‘I’ve been getting text messages now from friends saying, “Well don’t mention what the word is, I haven’t done mine yet for today!”‘

The New York Times bought Wordle from its creator in February, paying software engineer Josh Wardle over $1million to take over the idea.

Miller, it seemed, wasn’t impressed with the creator. ‘Must’ve been an interesting guy,’ he said sarcastically on the broadcast.

The New York Times appear to have been delighted with their purchase, revealing earlier this month that they had seen an increase in engagement when it comes to the games they offer after buying Wordle – this despite their profits plunging $7m to $51m.

‘Weekly active users of Wordle have come down off the peak as expected but they remain high and we have successfully capitalized on portal demand to drive engagement with our broader portfolio of games,’ a statement read.

It’s unclear if Miller found a way to win in Wordle, but his Giants were unable to win the ball game, falling to the Diamondbacks 3-2. 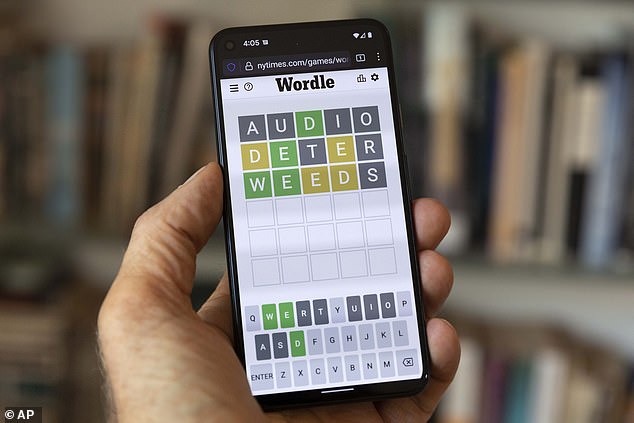