Ryan Giggs names the three Premier League sides he thinks will compete for the title this year (and Manchester United aren’t one of them!)

Manchester United legend Ryan Giggs has selected the three teams he thinks will be competing for the Premier League title, and some of his biggest fans won’t be happy.

‘It looks like a case of Manchester City v Liverpool for the title,’ said Giggs to Sky Sports, ‘although you can’t dismiss Chelsea because they’re playing well.’

Giggs appeared an incredible 672 times for Manchester United, but it seems he doesn’t think they’re in with a shot this year, instead choosing three of their main rivals. 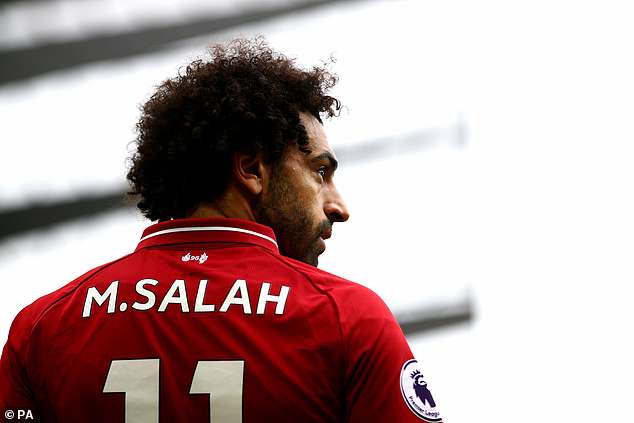 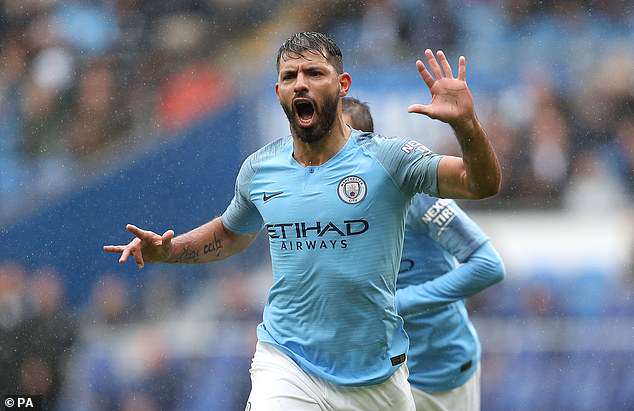 Giggs gives the edge to Manchester City though, mainly down to the manager Pep Guardiola

‘Remember just two years ago they [Chelsea] were the champions and they’ve got players in that dressing room who know what it takes – Liverpool haven’t got that, but you’ve got to start somewhere and Liverpool have been impressive.

‘As for Man City, I watched them against Lyon and you think something might be wrong and then they go and put on a show against Cardiff. So I’d say it was between those two but you can’t discount Chelsea.

‘I’d still just give Manchester City the edge purely because Pep Guardiola usually wins second season after winning the league and they’ve got players who’ve been there and done it.’

Liverpool have equaled the best start to a Premier League season ever with six wins, a feat achieved before by Man City and Chelsea twice. Giggs believes it’s a better team now than the one which included Luis Suarez.

‘From 1-11 there’s probably not been a better Liverpool team in the Premier League – when Raheem Sterling, Luis Suarez and Daniel Sturridge were on fire they were really impressive but probably overall it looks like a more balanced team now,’ he said. 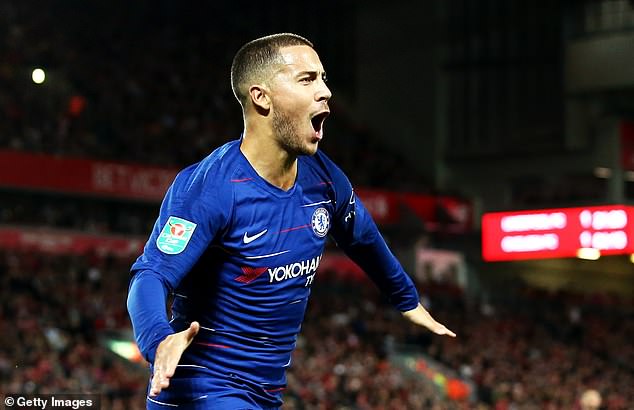 However, he says you still can’t Chelsea out, as they know how to win and have top stars too 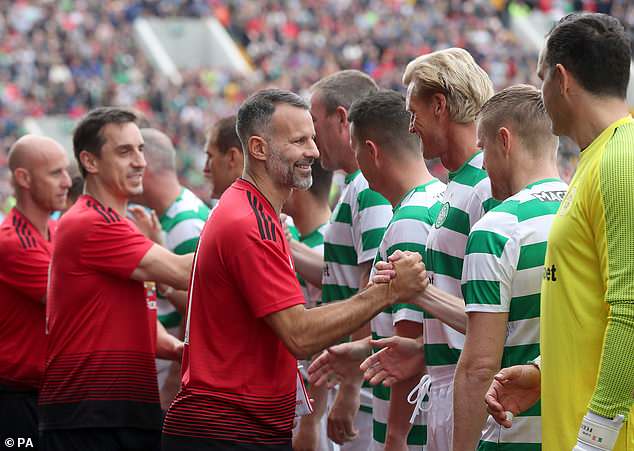 Liverpool will be looking to maintain their winning start to the season this weekend, but they’re up against Chelsea, the team they lost against in the Carabao Cup this week.

It’s still early in the season, but this match could prove to be an important one in the title race.

Manchester City should have a slightly easier time as they host Brighton and look to keep their unbeaten run in the league going.

Meanwhile, Ryan Giggs’ former team Manchester United are struggling down in 7th place with just three wins from six, along with two losses. They also lost on penalties to Derby County in the Carabao Cup this week.