Leonardo DiCaprio tried to keep a low profile as he departed the hotel Gigi Hadid is currently staying in for Paris Fashion Week on Friday.

The Oscar winning actor then reportedly enjoyed a night on the tiles before returning to his own room at the nearby Costes Hotel. 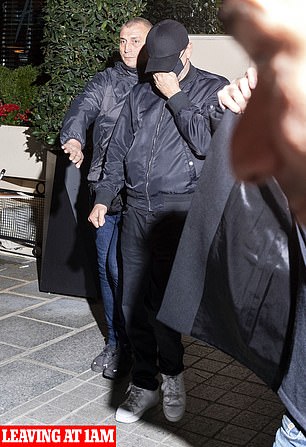 Beaming: Gigi Hadid and Leonardo DiCaprio were both seen at the same hotel in Paris during fashion week on Friday

Gigi appeared in high-spirits as she returned from a busy day on numerous star-studded catwalks.

The stunner showcased her toned midriff in a white cropped top and baggy alabaster cargo trousers.

She completed the look with a brown cardigan and tied her blonde tresses high in a bun.

Later the Wolf of Wall street actor attempted to keep a low profile with a baseball cap and face mask. 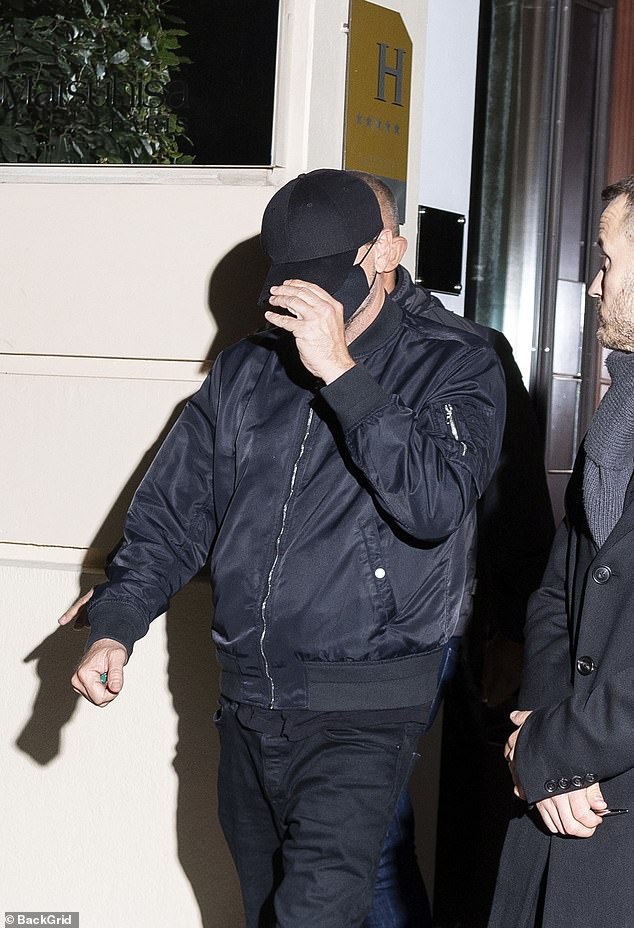 Lowkey: Leonardo attempted to keep a low profile with a baseball cap and face mask 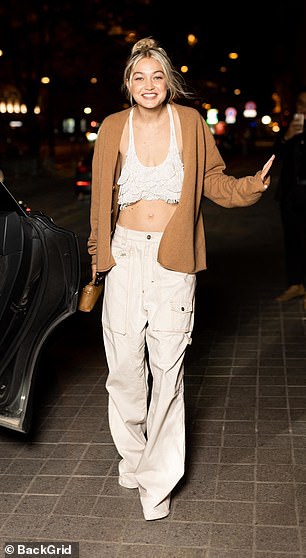 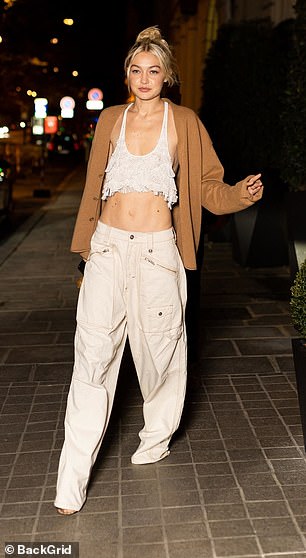 Stunning: Gigi appeared in high-spirits as she returned from a busy day on numerous star-studded catwalks

He donned a black bomber jacket and matching trousers while slipping his feet into a pair of comfy trainers.

MailOnline have contacted reps for Gigi and Leo for comment.

It comes as the duo are ‘fully seeing each other, according to Entertainment Tonight’s source.

The report said that the actor is ‘taken with Gigi’ and that she is ‘the type of woman he is usually attracted to.’ 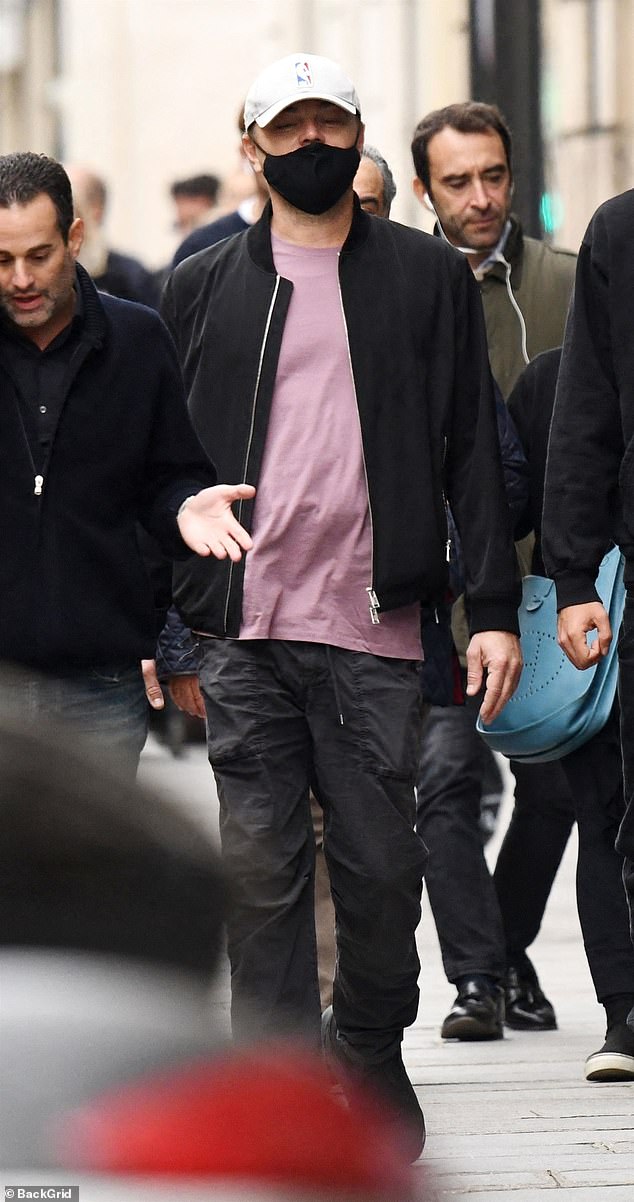 Outing: Leo was spottted in a cap and face mask going for a stroll in Paris earlier on Friday

Gigi is said to be the oldest woman the 47-year-old has dated, as none of his girlfriends have been over the age of 25.

She’s also the first woman he’s dated that has a child.

The duo: Camila’s snaps come just days after a report from People revealed that Camila’s ex Leo is ‘smitten’ with Gigi

Leo and Gigi were pictured together on Dailymail.com for the first time on Saturday, September 10 at a party in New York City.

The two appeared close and Leo put his hands on the model at times.

Prior to their sighting, it was reported that Leo had ‘his sights set on Gigi’ but ‘doesn’t want to be romantic with [him] right now,’ according to Us Weekly. 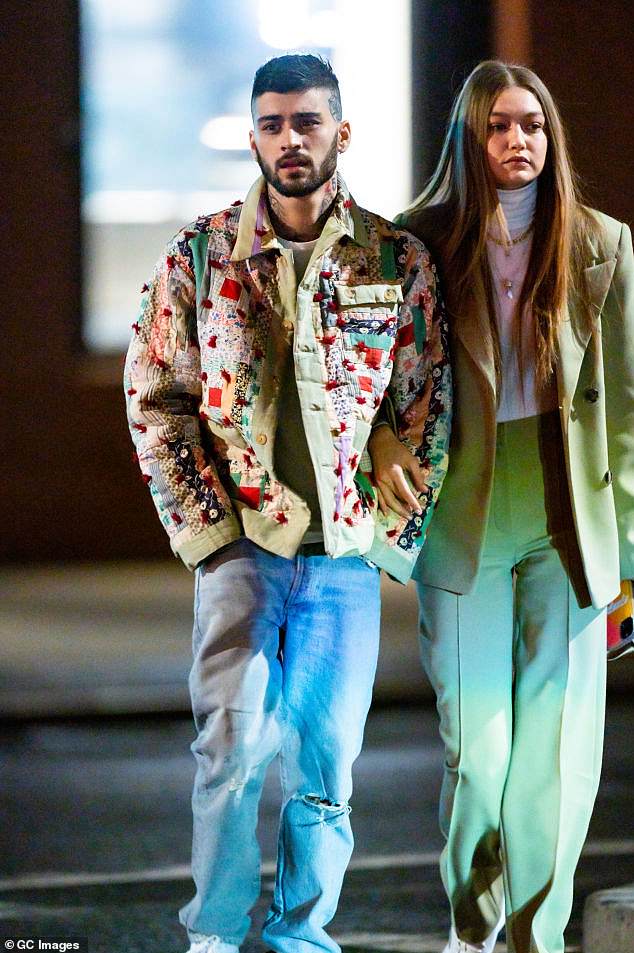 The way they were: Gigi shares a two year-old daughter named Khai with ex-boyfriend of five years Zayn Malik, whom she split with last October; seen January 11, 2020 in NYC