A head trauma expert has called for a ban on under-16s riding quad bikes after yet another accident almost ended in tragedy for a Victorian family.

Teenager Hayley de Lacy, 15,  is lucky to be alive after she made a split decision to ride a quad bike without a helmet in Gippsland in Victoria’s south east on January 3.

The vehicle flipped up to eight times and Hayley was airlifted to The Royal Children’s Hospital in Melbourne in a critical condition and spent a week in intensive care.

While Hayley de Lacy has since returned home in regional Victoria, she has a long road to recovery ahead of her following a near a fatal quad bike accident in January 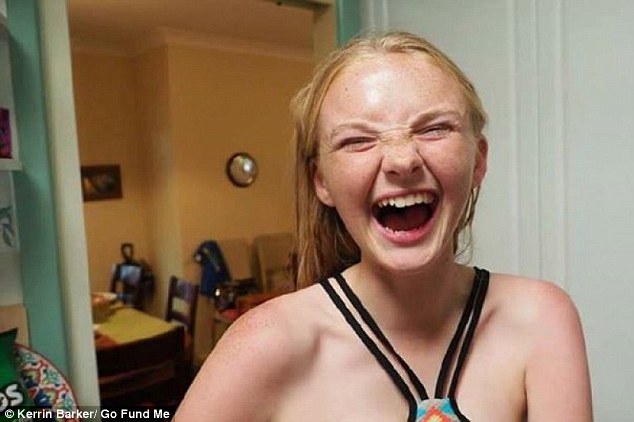 ‘It’s encouraging that strength she had before the accident is still there,’ her mum Andrea told 7 News.

While Hayley has since returned home, she has a long road to recovery ahead of her.

She’s unlikely to return to school this year and doctors don’t know if or when Hayley will fully recover from the accident.

A Go Fund Me page set up in January to help the family has raised almost $6000.

‘We are all so proud of how far Hayley has come, such strength and determination in such a young person, but her journey is far from over,’ the page states.

‘Hayley’s recovery and rehabilitation is going to be very long, and will impact greatly on her family. While Hayley continues the next stage of rehab at home, her mum Andrea will remain off work, helping her. As the weeks roll into months, the financial burden will grow. Andrea and Hayley’s sisters Cassi and Bronte are all well known in the community and many people are asking how they can help at this difficult time.’

Quad bike accidents result in an average 16 deaths in Australia every year, while six people every day enter emergency departments from accidents, according to consumer watchdog Australian Competition and Consumer Commission’s (ACCC).

According to Safe Work Australia, there were 10 quad bike fatalities in Victoria between 2015 and 2017.

‘We also see injuries such as burns from children from being pinned down under the weight of the quad bike,’ he told 7 News.

‘I do wish to see a ban of children under the age of 16 using quad bikes of any size or specification.’

His calls come just two days after the ACCC proposed a minimum safety standard for quad bikes in a bid to reduce the national death toll. 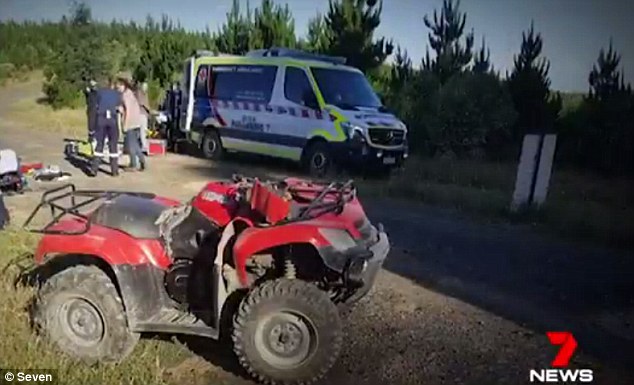 According to the ACCC, there are 190,000 quad bikes in operation in Australia.

Around 16,000 quad bikes are sold nationwide each year and are one of the leading causes of death and injury on Australian farms.

‘The ACCC believes a mandatory safety standard incorporating all of these elements is the best option to save lives and make quad bikes safer for everyone. We invite the public and stakeholders to have their say on this important safety proposal,’ ACCC Commissioner Mick Keogh said.

‘The ACCC has considered a range of evidence and views in making this draft recommendation. We have consulted with industry representatives, quad bike manufacturers and retailers, farmers, consumers, academics, hospitals, health professionals, tourism operators, among many others.’

He invited public submissions on the proposal as ACCC prepares to make its recommendation to the government later this year. 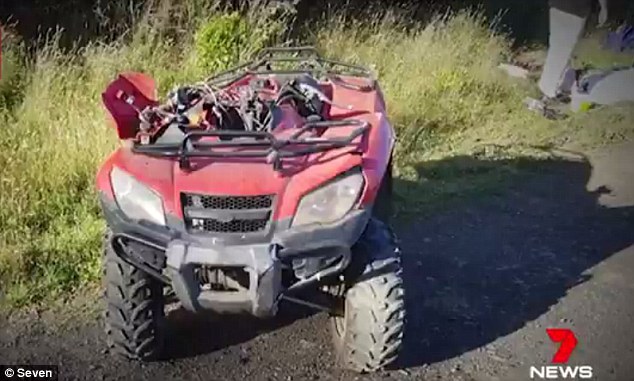