Girl, 15, divorces alcohol-abusing parents and is allowed to live with her grandmother

A teenage girl has undergone a ‘divorce’ from her ‘dysfunctional’ parents.

The girl, 15, whose identity has been suppressed and named X by the court, was caught in a bitter custody battle between her parents and her grandmother.

Judge Tom Altobelli ruled that the girl could decide who she wanted to live with.

‘X has expressed a wish to continue to live with the paternal grandmother,’ Judge Altobelli stated in a 176-page ruling released online.

The girl, 15, whose identity has been suppressed and named X by the court, was caught in a custody battle between her parents and her grandmother (stock image)

Judge Altobelli said both parents had a history of drug and alcohol issues.

The girl’s mother, 44, suffered from mental health issues and the father, 43, spent time in jail for growing drugs.

‘It seems as if the parents were involved in drug cultivation, and the father ultimately spent time in jail relating to this.’ 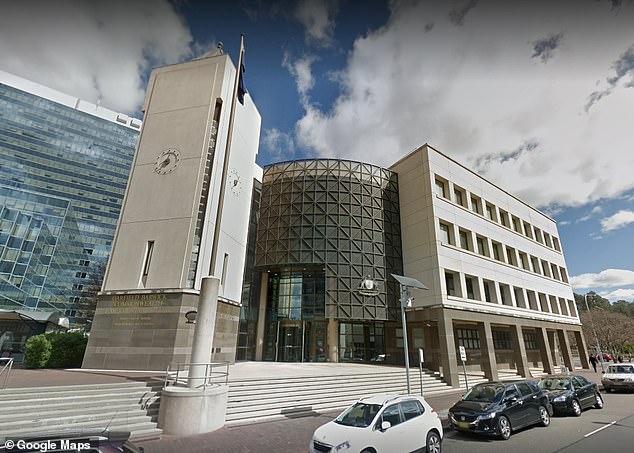 Pictured: Family Court of Australia. ‘X has expressed a wish to continue to live with the paternal grandmother,’ Judge Altobelli stated in a 176-page ruling

The 15-year-old girl has two siblings, aged seven and 10, who both live with their biological parents.

‘The children made disclosures of alleged sexual abuse perpetrated by their Mother,’ according to the ruling.

Judge Altobelli said the children’s’ grandparents became increasingly involved in their lives because of the ‘dysfunction of the parental household.’

The ruling includes an injunction to restrain the mother from sharing a bed with the girl when she is ‘living or spending overnight time’ at her place.

The girls’ mother, father and grandmother are further restrained by injunction from taking illicit drugs and drinking alcohol to the point of intoxication in the girl’s presence during and 12 hours before seeing her.

The 15-year-old is free to decide who she lives with until she is 18 without returning to court.