Girl, 15, is found after her cellphone and UTV were dumped in Texas

Missing girl, 15, is found safe after she ran away from home, abandoned her cell phone in the woods and sparked a huge 24 hour search with hundreds of volunteers and a prayer vigil in her Texas hometown

A 15-year-old girl who vanished from her Texas town has been found safe after she abandoned her cellphone in the woods and sparked a huge search with hundreds of volunteers.

Ryder Cambron disappeared on Tuesday night after leaving her home in Magnolia, north of Houston, and was spotted riding her UTV through the subdivision where she lives.

She had not been heard from since sending her parents a text message at about 8pm that night.

Police later found her utility vehicle abandoned in the woods near a park.

Ryder Cambron was found safe on Wednesday night after vanishing 24 hours earlier after running away from her home in Magnolia, north of Houston

Her cellphone was found still inside the UTV.

The Montgomery County Sheriff’s Office said on Wednesday night that they had located Ryder just 12 miles away in the nearby town of Dobbin.

She was not abducted but ran away from home.

Ryder had been hiding inside a residence but fled just before authorities arrived.

She was found in a nearby wooded area and is now in police care. 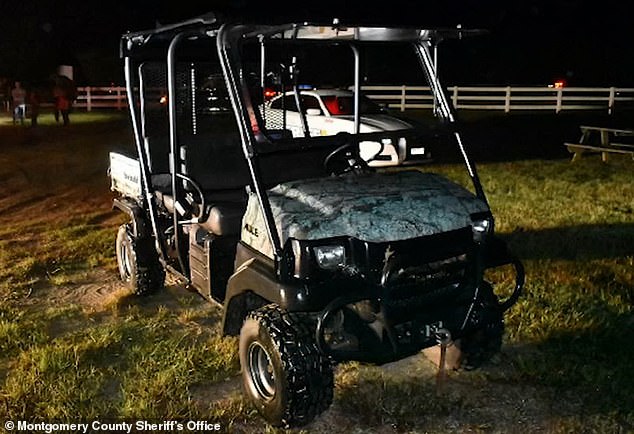 Police later found her utility vehicle abandoned in the woods near a park. Her cellphone was found still inside the UTV 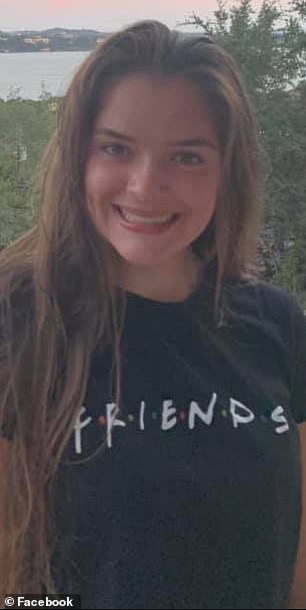 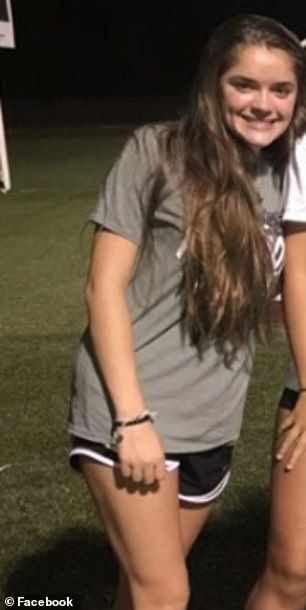 Ryder is a student at Magnolia West High School and comes from a very religious family.

The teen was found just hours after a vigil was held in her hometown as her family and several religious groups prayed for her safe return.

‘Anyone who knows Ryder knows that she is a true believer in God, and I know right now wherever she is, God is with her,’ her father told the crowd.

Those who attended the vigil went on to help authorities in their search during the night. 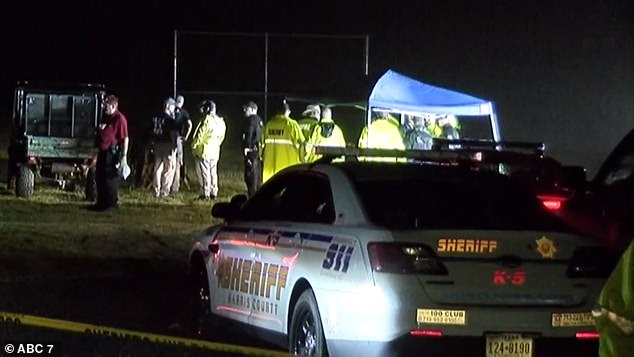 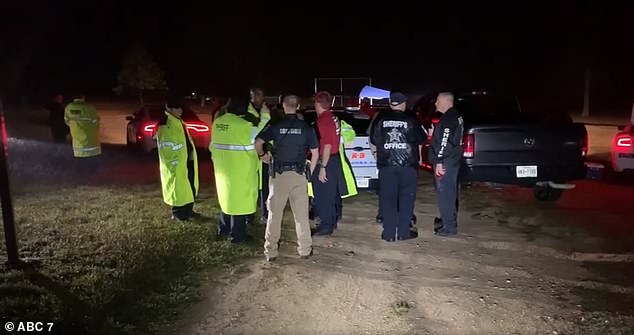