Girl, 15, is on ventilator after two pit bulls ripped off her scalp and left ear and damaged throat

A 15-year-old Georgia girl was nearly mauled to death by two pit bulls on Friday while she was walking through her neighborhood as authorities charge the dogs’ owner with reckless conduct.

Joslyn Stinchcomb has been placed on a ventilator by doctors at Grady Memorial Hospital in Atlanta after she had her scalp torn off, her left ear bitten off, and her trachea damaged, according to Classic City News.

The young girl, who was weeks away from starting her sophomore year of high school, was listed on Monday in critical condition.

According to her family, Joslyn’s left ear has been reattached though doctors are uncertain if it will return to be fully functional.

Joslyn Stinchcomb, 15, was hospitalized on Friday at Grady Memorial Hospital in Atlanta, Georgia. She was hooked up to a ventilator and listed in critical condition after she was nearly mauled to death by two pit bulls near her home in Winder, Georgia 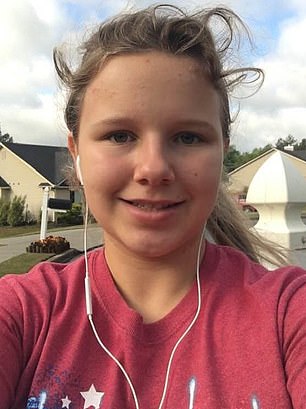 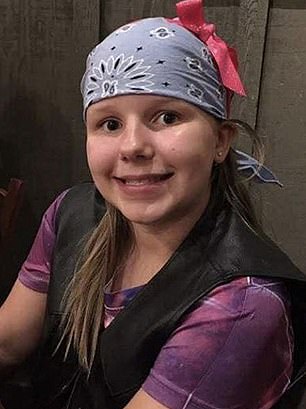 Joslyn had her scalp torn off, her left ear bit off, and her trachea damaged in the attack 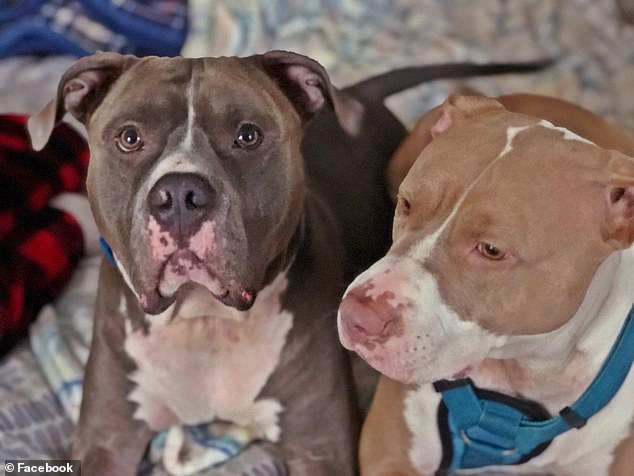 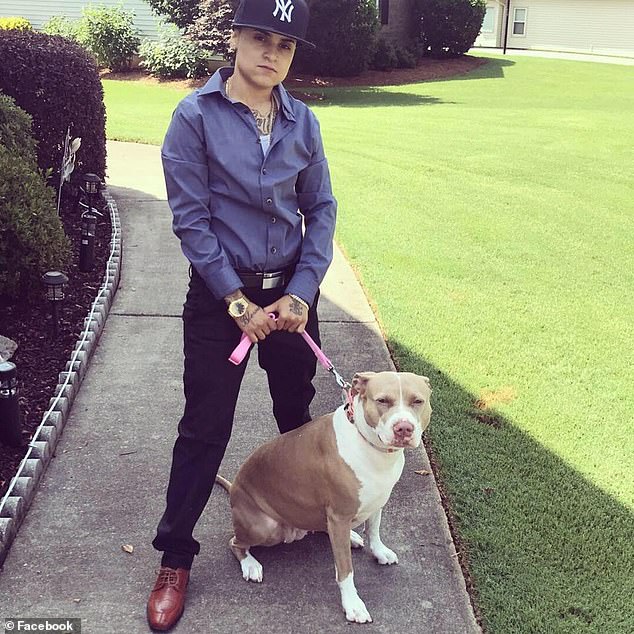 Barrow County Sheriff’s deputies arrested and charged Alexandria Torregrossa (seen above with one of her pit bulls), 29, with reckless conduct

Joslyn was walking in her home neighborhood of Winder, Georgia, a small town about 25 miles west of Athens, on Friday afternoon when she was chased and attacked by two pit bulls.

A Barrow County Sheriff’s deputy who responded to a 911 call arrived on the scene and found Joslyn lying face down against a curb as one dog was grabbing her neck and the other was biting at her head, according to a police report cited by Classic City News.

When the deputy got out of his vehicle, one of the dogs approached him. The deputy then shot the dog, who scampered off having suffered a bullet wound.

The other dog released its grip on young Joslyn and ran off, according to the report.

Investigators later located both dogs at the residence of 29-year-old Alexandria Torregrossa, according to Classic City News. 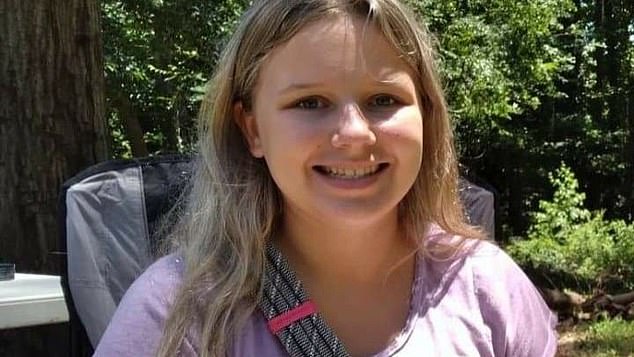 According to Joslyn’s aunt, Joslyn had her left ear reattached though doctors do not know if she will be able to hear with it again 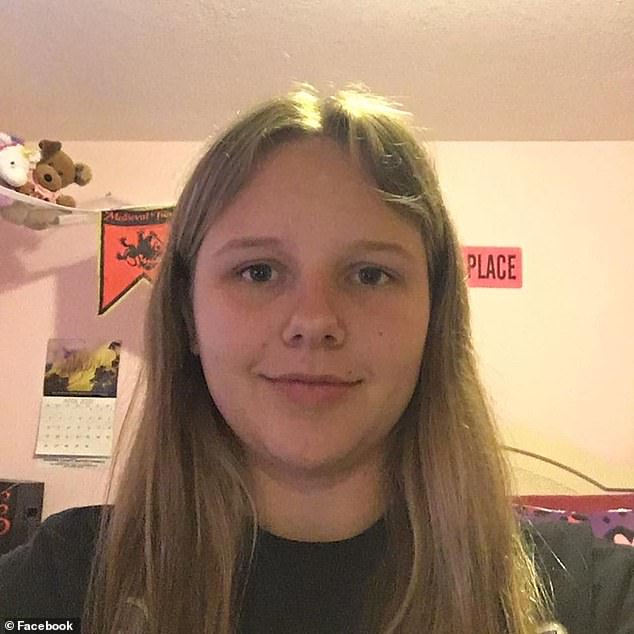 Joslyn, who was about to start sophomore year of high school, also suffered lacerations all over her body as well as nerve damage that will affect her ability to blink and smile, according to her aunt

After Torregrossa returned home, she was taken into custody and charged with reckless conduct, it was reported.

The dogs were transferred into the custody of Barrow County Animal Control.

One of the dogs was euthanized on Friday. The other was put down on Monday, WSB-TV reported.

According to her Facebook page, Torregrossa moved to Winder from Brooklyn, New York.

She lists her occupation as a commercial driver for Carvana, the online used car retailer.

Joslyn’s aunt, Charity Stinchcomb Montgomery, has been acting as a family spokesperson by providing status updates on her niece’s condition on a Facebook page titled Prayers and Updates for Joslyn. 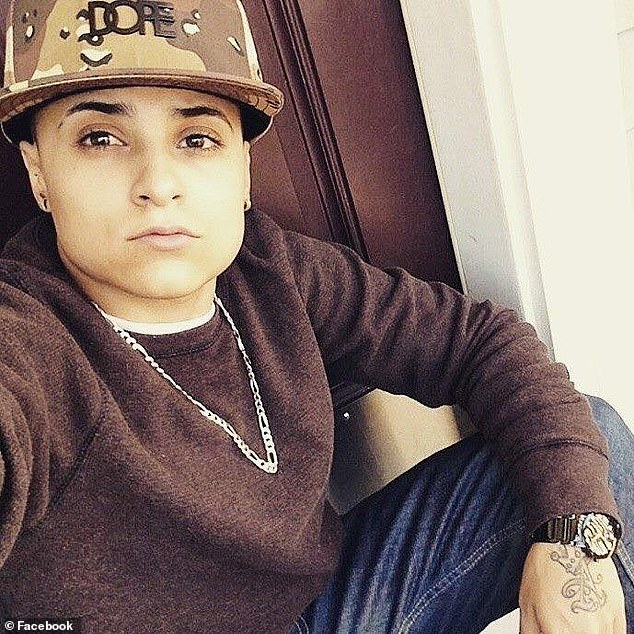 According to her Facebook page, Torregrossa moved to Winder from Brooklyn, New York. She works as a CDL driver for the used car online retailer Carvana 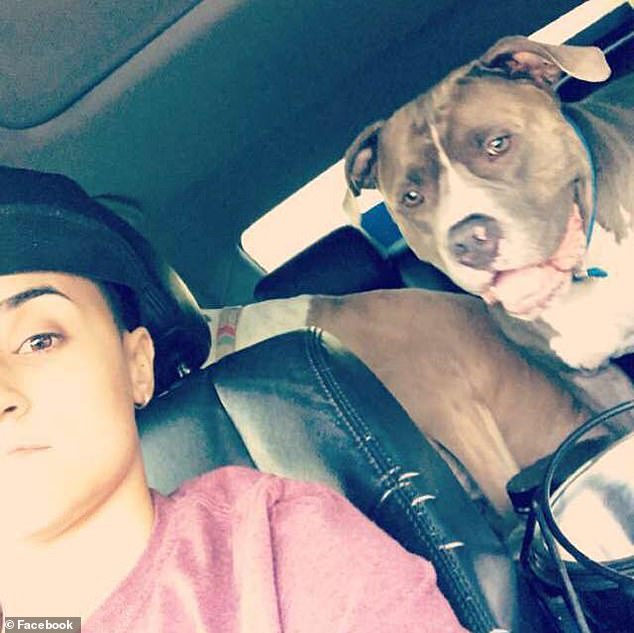 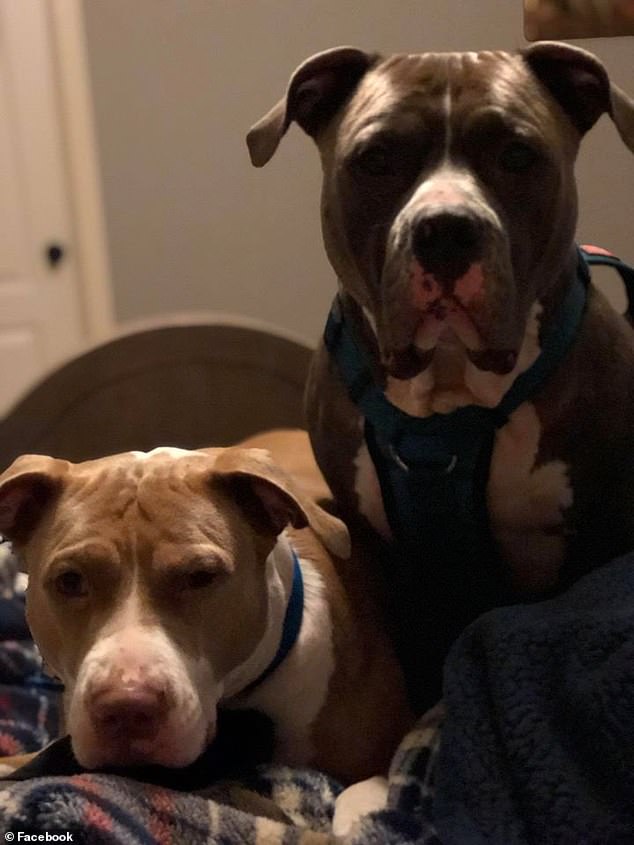 A Barrow County Sheriff’s deputy who responded to a 911 call arrived on the scene and found Joslyn lying face down against a curb as one dog was grabbing her neck and the other was biting at her head, according to a police report

Montgomery said that Joslyn’s scalp was damaged to the point where she may never have natural grown hair again.

‘There may be implants and things that can be done, but it will be over a year before those discussions can even begin,’ Montgomery said.

Joslyn’s aunt also said she suffered lacerations all over her face and body.

Joslyn also sustained nerve damage that ‘may affect her smile, her blinking and other facial expressions,’ Montgomery said.

On Sunday, doctors learned that Joslyn had a blood clot in her jugular vein that may need treatment.

‘There is still so much that we don’t know about her injuries, but we know that God knows and that can heal her,’ Montgomery said.

Joslyn will most likely need years of extensive therapy, according to her family.

The family has requested that anyone willing to donate toward medical expenses do so through a PayPal link.

Joslyn’s family is asking donors to give funds to that link only as several unauthorized crowdfunding efforts using her name and image have cropped up on other sites.