Girl, 16, in court over stabbing of school welfare officer

A 16-year-old girl has appeared in court charged with attempted murder after a school welfare officer was stabbed.

The teenager, who cannot be named for legal reasons, is charged with attempted murder and carrying without good reason a blade or sharply pointed article on school premises.

As the defendant left the court, she waved at her parents sitting in court and blew them a kiss.

The schoolgirl is accused of stabbing a welfare officer at Winterton Community Academy, Lincolnshire on Monday 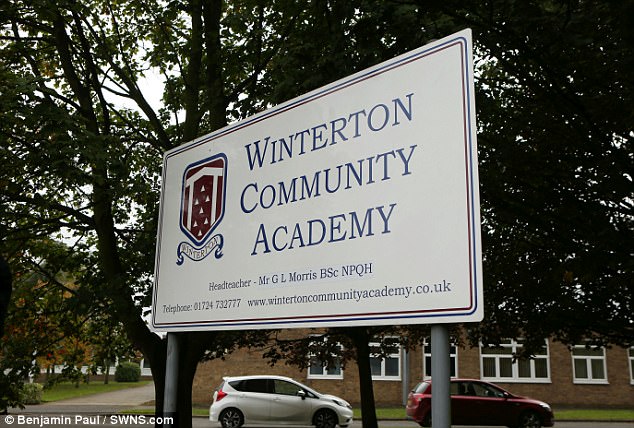 Joy Simon, 61, was stabbed at Winterton Community Academy in Winterton, Lincolnshire, on Monday.

The teenager appeared briefly before Grimsby Youth Court and the case was sent to Hull Crown Court due to the serious nature of the offences.

She appeared in the dock with two security officers and spoke only to confirm her personal details during the twenty minute hearing.

No plea was entered or requested from the defendant during the hearing.

District Judge Daniel Curtis said: ‘This is a crime to be sent to the crown court. It is necessary for you to remain in youth detention until Friday.’

The defendant will remain in custody until the next hearing which will take place on Friday September 29 at Hull Crown Court.

She was remanded into youth detention facilities. 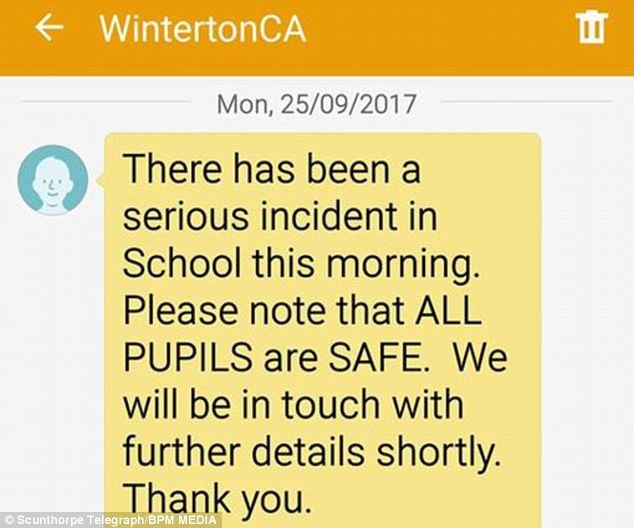 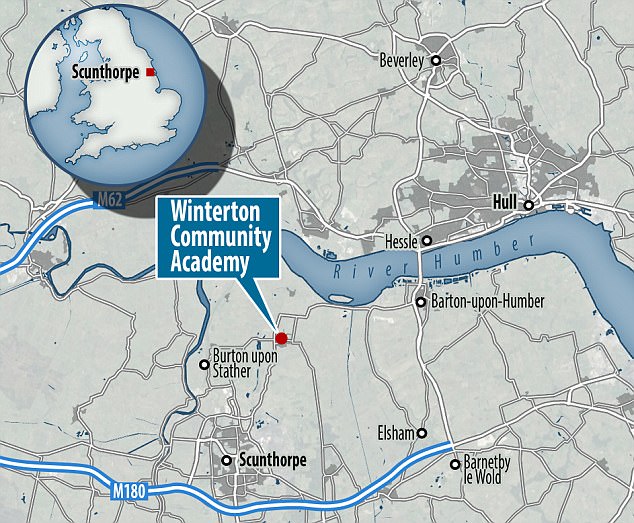