Girl, eight, used her friend as a ladder to open pool gate

It’s a lesson every parent has heard time and time again – never take your eyes off your children.

As the weather starts to warm up, Ms O’Keefe warned parents to keep an eye on their children after catching the two girls using their joint efforts to try and scale the pool fence.

‘The kids wanted to go in the pool and I told them to go upstairs and get changed into their swimmers,’ Ms O’Keefe told the Gold Coast Bulletin.

‘The next minute, we saw them trying to get into the pool by themselves. 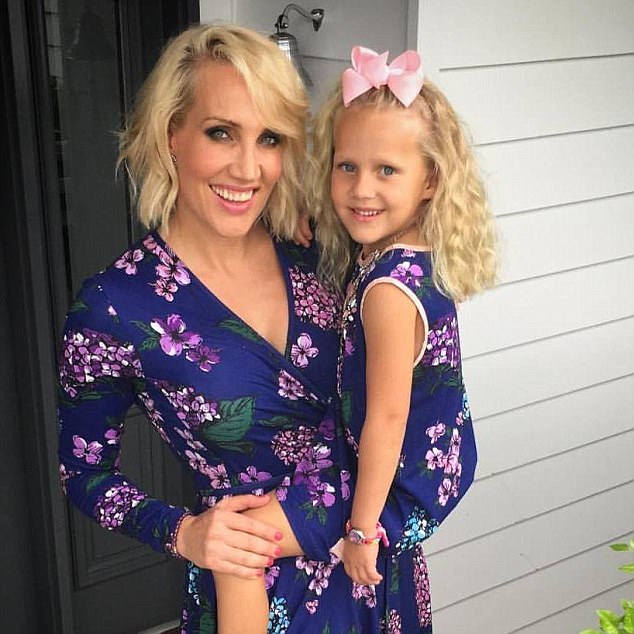 Ms O’Keefe said both her and her husband were watching the girls during the whole stunt, which lasted just minutes.

She said while both girls were strong swimmers, they were told off by their parents afterwards.

The radio host told the girls a ‘younger child who can’t swim could get in the gate if they opened it’.

She also urged parents not to give into the sense of security a pool fence can provide, as kids can be very clever. 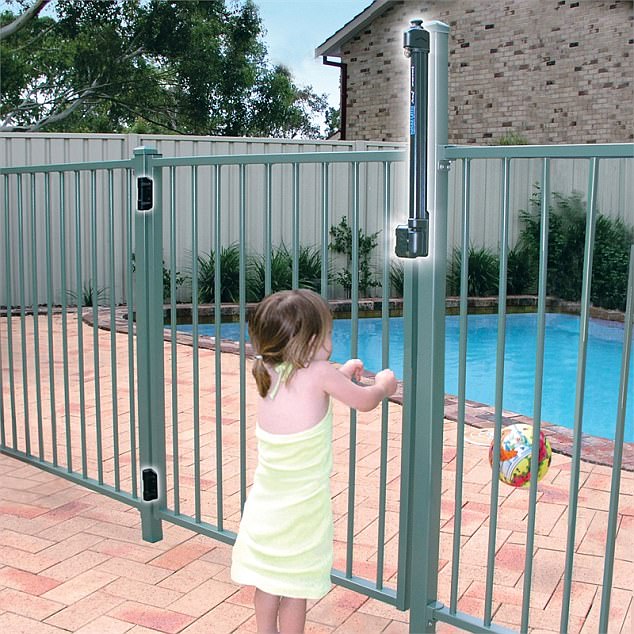 Ms O’Keefe urged parents not to give into the sense of security a pool fence can provide, as kids can be very clever (stock image)

While the girls didn’t manage to open the gate, the lesson was definitely learned.

The cheeky stunt by the girls comes just weeks after the Royal Life Saving Society revealed a quarter of all drownings in Australia happened in Queensland in the 2016/17 financial year.

The state recorded a nine per cent increase compared to the same period 12 months earlier.

Seventy-three people drowned, including 13 children under the age of four.