Girl hit by a car while crossing street awarded $36million

A school bus operating service has been ordered to pay $36 million to a young girl who was dealt lifelong injuries after being struck by a car while crossing the street for school.

The jury voted on behalf of Isabella Escamilla Sanchez, 11, who was age six at the time she was hit by a Subaru Impreza when walking across the road to get on a school bus Oct. 3, 2012 in Highland, California.

The child’s family filed a lawsuit against Durham School Services in fall of 2013 for ‘failing to report and prevent mid-street crossings, which is a blatant violation of their own policies and procedures,’ a news release from the firm said, according to KTLA. 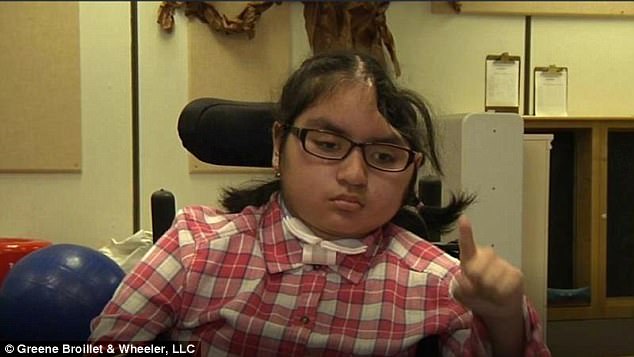 A jury voted on behalf of Sanchez, now 11, who was age six at the time she was hit by a Subaru Impreza 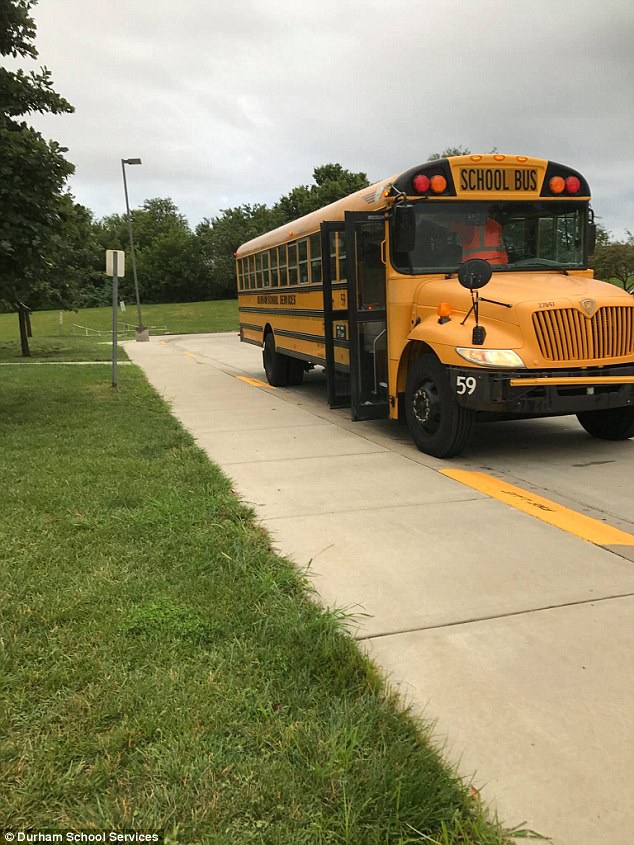 Sanchez requires around the clock care and suffered a severe brain injury and a fractured neck, arm, leg and pelvis from the tragic accident

The family’s law firm, Greene Broillet & Wheeler, LLP of Santa Monica, said Sanchez now requires lifelong, around the clock care after she suffered a severe brain injury as well as a fractured neck, arm, leg and pelvis from the tragic accident.

Sanchez flew ’70 feet into the air’ before she crashed back to the ground and went into cardiac arrest, the family’s attorney, Geoffrey Wells, said in a statement.

‘For us to rest, like a regular person, that hasn’t happened since the day of the accident.’ 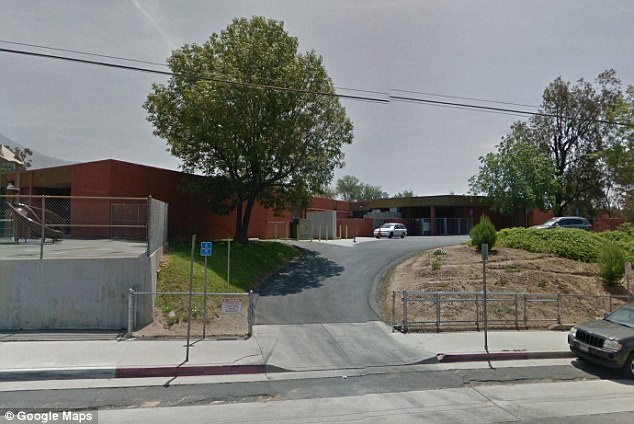 The Sanchez family contested at trial the street their daughter was struck is a common crossing place for students at Bonnie Oehl Elementary School.

The nearby intersection has been deemed dangerous by community members, the law firm said.

At the time, the child had been walking alongside her grandparents and a family neighbor when she trudged into the roadway and was struck suddenly.

The family regretted they were unable to stop her when the incident happened in an instant.

Wells said the company ‘is supposed to be the eyes and ears of the school district to monitor all things that are unsafe that occur out at the bus stops,’ according to The Times. 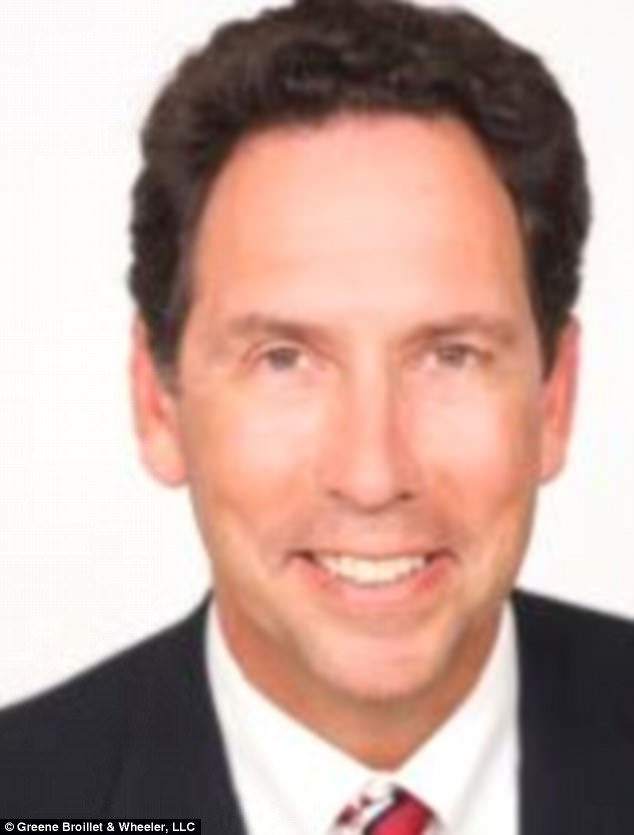 Sanchez’s attorney Geoffrey Wells said she flew ’70 feet into the air’ before she crashed back to the ground and went into cardiac arrest in the October 3, 2012 incident

‘Everyone admitted that bus driver had an absolute duty to report that and get the safety people out there right away.’

The verdict came after a jury found evidence that one of the bus drivers employed under Durham was ‘negligent’ and ‘failed to notify the San Bernardino City Unified School District about a pattern of unsafe crossings at that bus stop,’ the Times report said.

‘More than anything I don’t want any other little kid to go through what I’ve been going through,’ Carina Sanchez told The Times.

‘We’re trusting the bus companies with our kids, for them to have a better future, and we don’t want nothing to happen to them.’

The family’s awarded $36.1 million in legal fees will go toward Sanchez’s trust fund for medical expenses and other related purposes.