REVEALED: Girl, 10, who was hit in the face by an ibis as she rode a roller coaster speaks out about terrifying experience – as her ‘hot uncle’ becomes an online sensation

A young girl who was hit in the face by an ibis while she was riding a high-speed roller coaster has spoken out about her terrifying ordeal.

Paige Ormistan was with her uncle Mitch Harvey riding the DC Rivals roller coaster at Movie World on the Gold Coast on Sunday when the bird flew into her.

The 10-year-old, who was visibly shaken by the incident, claims she found it amusing.

‘It came up straight to my face, I was very scared because I didn’t know what to do, I was stuck in a chair,’ she told the Today Show.

‘But I wasn’t crying or anything, I just kept on laughing.’

The video was posted to Facebook on Sunday and has already garnered more than  30,000 views.

And while many were concerned for the bird, it was Paige’s ‘hot uncle’ who got the most attention.

‘I’m just over here wondering if Uncle Mitch is single?’ one person said.

‘What about HOT Uncle Mitch. Should be on the catwalks of Milan,’ another person said. 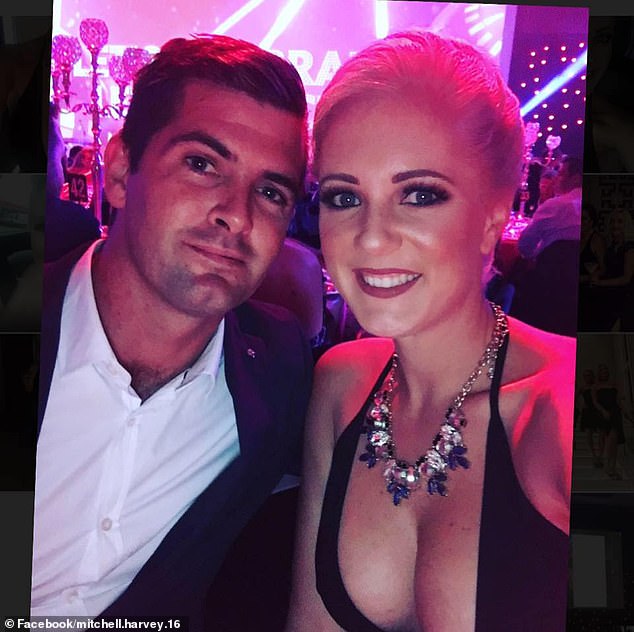 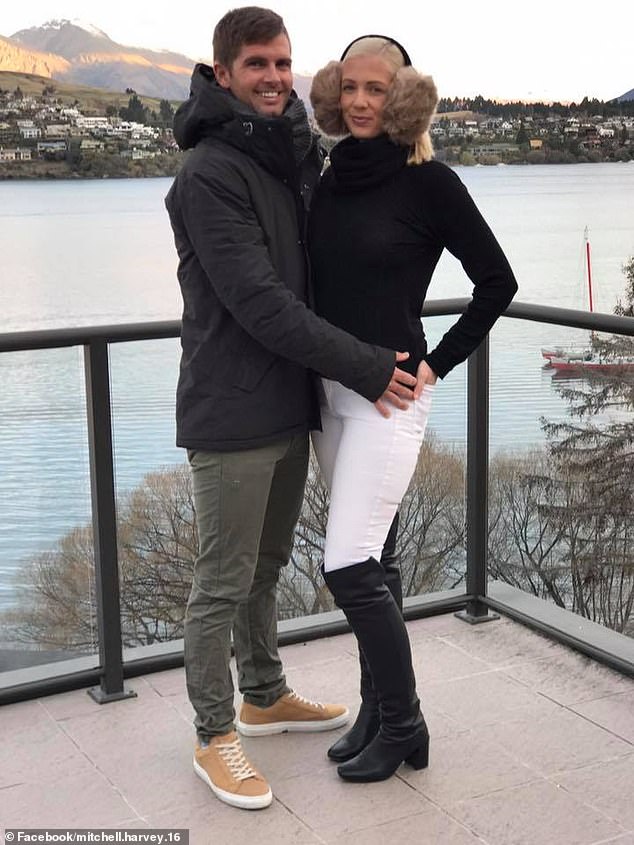 However, it has since been revealed that ‘Uncle Mitch’ is happily married.

Footage shows the ibis flying towards the girl’s face just after the ride took a sharp drop.

Her uncle looks on in shock before both are eventually distracted by the roller coaster’s twists and turns.

Paige left the ride covered in feathers with a beak scratch on her right shoulder.

It has an 89-degree drop, reaches a top speed of 115km/h and thrillseekers can also ride it facing backwards.

The footage was captured by the ride’s ‘fast video’ feature which films the entire experience from a small camera installed in the front of each seat. 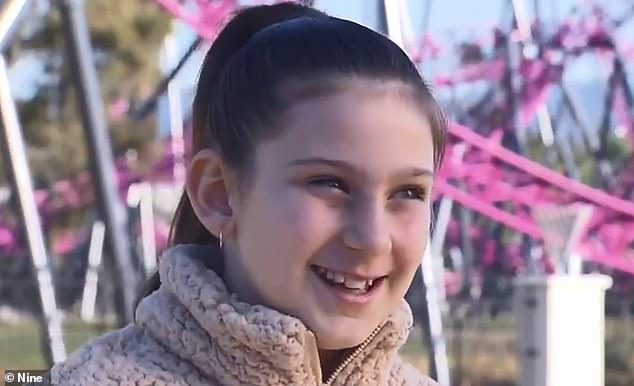 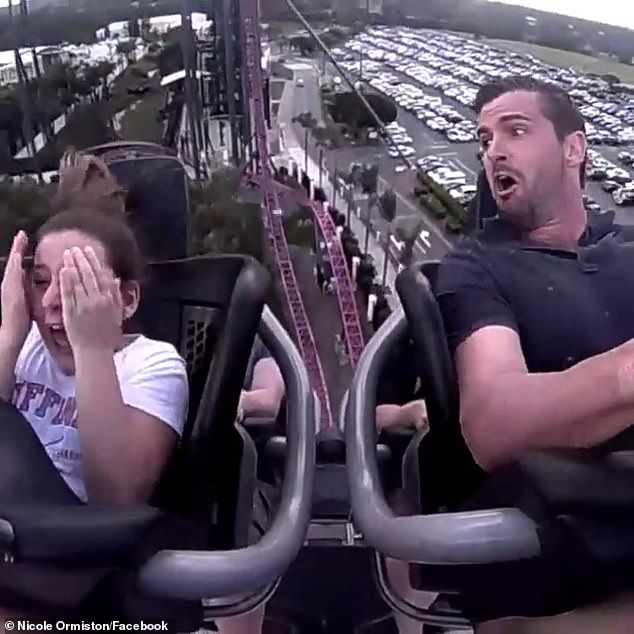