A young girl celebrating a birthday party has sustained critical injuries after a jetski smashed into her inflatable tube.

The school-aged girl was floating around the water outside Marshall Ski Lakes and Camp Grounds in Queensland when the jetski collided into her inflatable on Saturday.

She was rushed to Sunshine Coast University Hospital with serious head, neck, chest and abdominal injuries.

She remains in a critical but stable condition.

The owner of the facility said the incident occurred during a jet ski race.

‘There was a jet ski race going on, it was all marked out and they rode straight out in front of them,’ he told The Courier Mail.

Three others were also involved in the horrific crash and were assessed by paramedics. 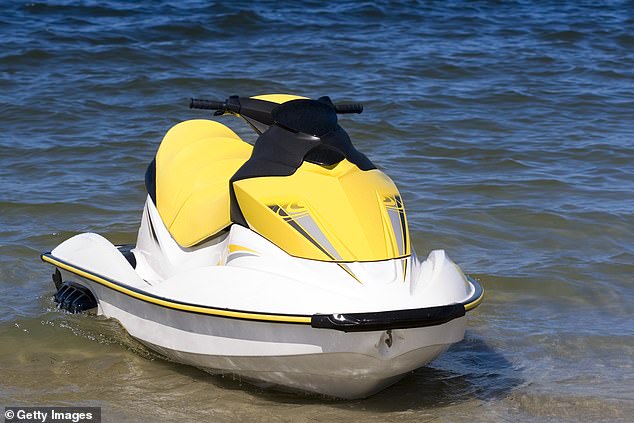