A mother is furious after her eight-year-old daughter was sent home from school because her teacher branded her buzz cut ‘distracting.’

Tara Sysaknoi, 30, says her daughter Layla has been rocking buzz cut hairstyles since she was in preschool at Columbia Elementary School in Fresno, California, Fox News reports.

She was inspired after seeing a music video in tribute to the victims of the Sandy Hook school shooting which featured a little girl who had part of her head shaved with a heart design in it.

It’s never been an issue with the school before – but Sysaknoi says her daughter was sent home on March 5 because her teacher thought it was a distraction.

She fears the third-grader is being unfairly targeted because of an incident with her previous teacher in February.

Sysakhoi told Fox News Layla had reported that a male teacher ‘yanked her by her arm’ and she was afraid of him.

She has since been reassigned teachers and is no longer scared to go to school. 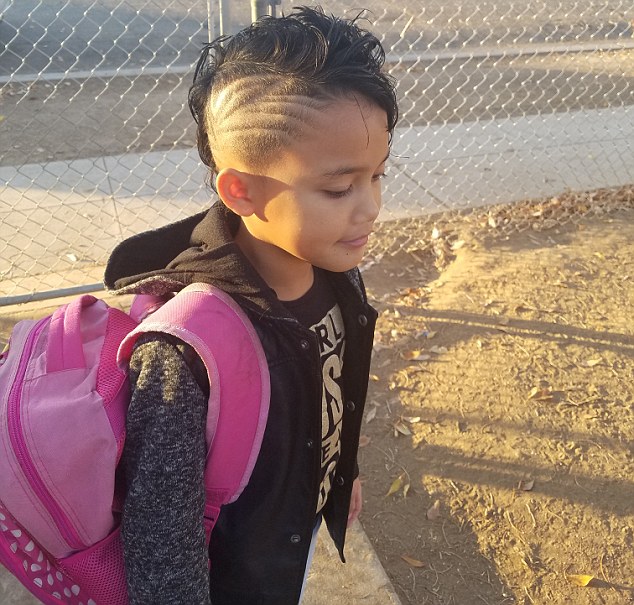 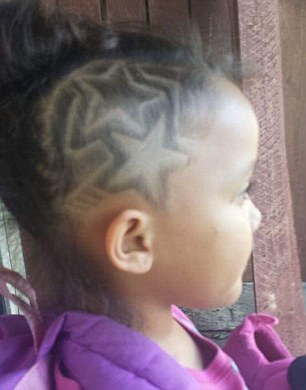 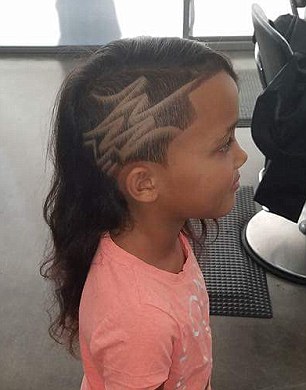 ‘It’s OK to other little boys to cut their hair in a similar style but not OK for her,’ she told Fox.

‘Or is it that because Layla and I spoke up about her previous teacher, is this their way of ‘getting us back’?’

After her teacher sent Layla home, her mother was told she could be banned from the school or face suspension, according to Yahoo.

‘I decided that my child shouldn’t be punished for being herself or expressing herself so I did not send her back to school,’ Sysaknoi added to Fox News.

But worried that she would be fined or face jail time because of her daughter’s absences, she reluctantly sent her back to school. 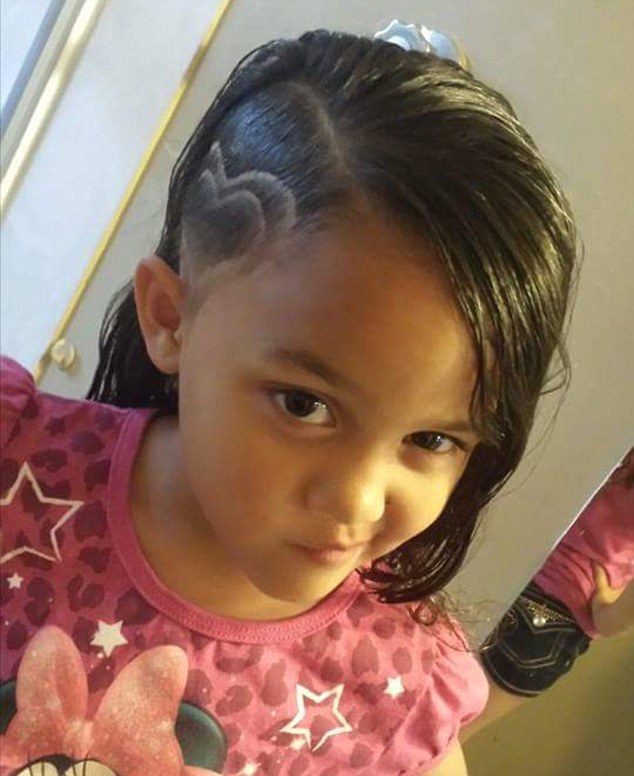 Her mother said: ‘I decided that my child shouldn’t be punished for being herself or expressing herself’

She said she spoke to the school principal, who agreed the school district’s dress code – which forbids hairstyle which ‘draw undue attention’ and ‘detract from the education environment’ – is ridiculous.

However, he repeated attempts to contact the school district’s superintendent have failed.

DailyMail.com has contacted the Fresno School District for comment.