The Bafta-nominated ex-husband of Dynasty star Stephanie Beacham will stand trial next year following a gun scare with a water pistol at a Wetherspoons pub.

Shakespearian stage and screen actor John McEnery, 73, is alleged to have brandished the black pistol in front of a member of staff at The Leading Light pub in Faversham, Kent.

Police descended on the town centre pub in Preston Street at 8.30am on August 8 after being alerted.

Mr McEnery pleaded not guilty to possessing an imitation firearm with intent to cause fear of violence appeared at Maidstone Crown Court in Kent today.

It is alleged he caused bar worker Melissa Green to believe unlawful violence would be used against her.

His trial is expected to start in a two-week period beginning January 22 and last two to three days.

The actor was nominated for a Bafta for playing Mercutio in Franco Zeffirelli’s 1968 film Romeo And Juliet and appeared in Girl with a Pearl Earring in 2003.

The bearded actor, said to be hard of hearing and wearing yellow trousers, grey jacket, check shirt and blue scarf, spoke only to confirm his name and enter his plea during proceedings.

McEnery, formerly of Wilgate Green Farm Cottages in Faversham, was bailed by Judge Martin Joy on the condition he does not go to the Leading Light pub or contact prosecution witnesses. 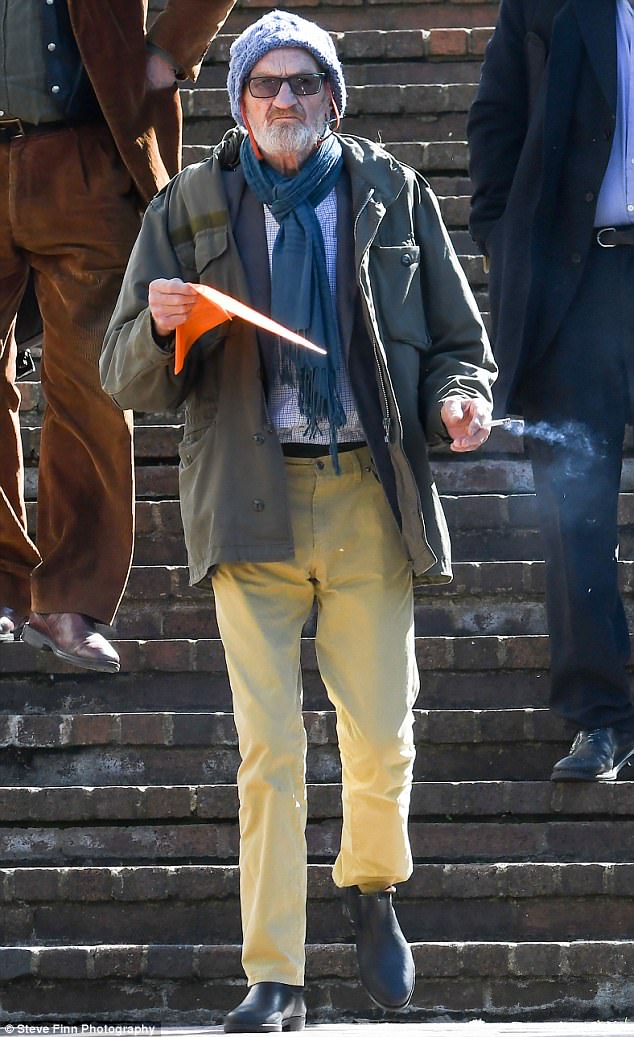 Philipa Eastwood, defending, told the court the star is now residing at a different address but it was not disclosed during the hearing.

She said McEnery denies the offence on the basis he did not point the gun or intend to cause fear of violence. 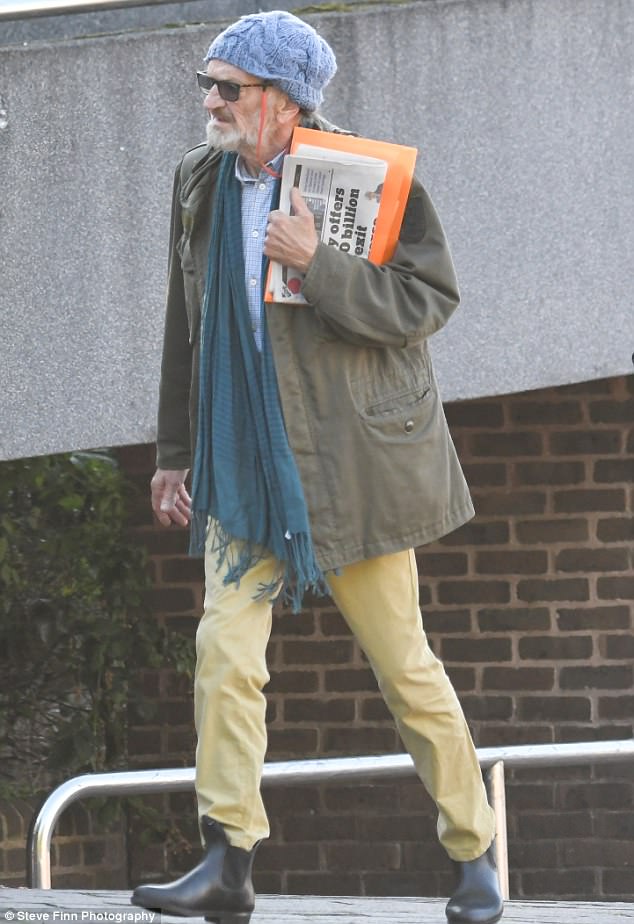 The Bafta-nominated actor, of no fixed address, has two daughters with Stephanie Beacham

He married Ms Beacham, now 70, in 1973 but they divorced six years later. The couple have two daughters.

The actress is famous for her roles in the hit BBC drama Tenko, and as Sable Colby in Dynasty and spin-off series The Colbys. She has also appeared in Coronation Street.