‘Today it hit me – I’ll never see your face again’: Girlfriend’s heartbreaking plea for help after British backpacker takes his own life in Australia

The heartbroken girlfriend of a British backpacker has issued a public plea to bring his body back home after he took his own life in Australia.

Liam Smith, from Manchester in the UK, died this week, his distraught girlfriend Danielle Tingling revealed on Tuesday.

She took to Facebook to announce the tragic news, while asking for donations to bring his body home to his family.

‘Writing this message is the hardest thing I have ever had to do in the whole of my life. Today I woke up and it hit me that after six years of waking up to you, that I will never see his face again,’ she said in a heartbreaking post. 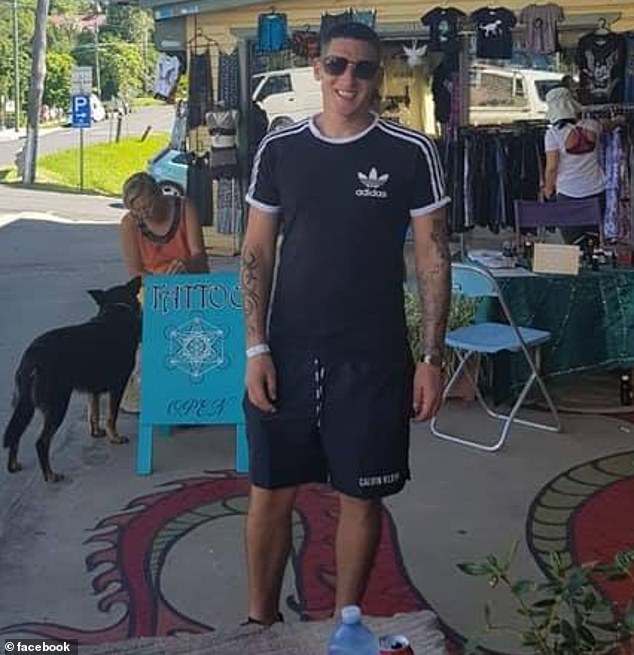 She revealed Liam, from Manchester, had battled mental health issues for ‘many years’

‘I can’t put even put into words my feelings or emotions right now.

‘I’m sorry I haven’t been able to get back to everyone, but I need to focus on getting Liam back home to his family and friends’, she added.

Ms Tingling has launched a GoFundMe campaign seeking donations for Liam’s funeral arrangements and the costs to fly his body back to the UK.

She revealed the young man, who had been living in Sydney, had been fighting his demons before his death.

‘Liam has been suffering from mental health issues for many years, hiding it from his family and friends, and covering it up with a smile or a laugh, when he was deeply in pain.

‘Liam decided he didn’t want to suffer anymore and he wanted to be at peace. As much as its hurting me that he is not here, I just want to get him home, back where he belongs. 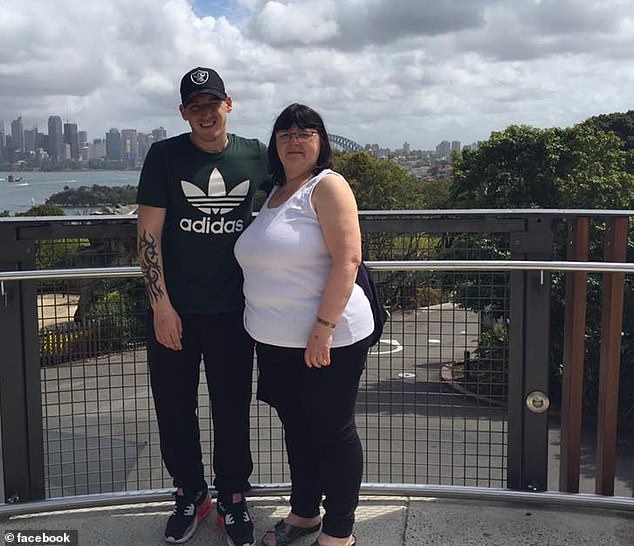 According to social media, Liam (pictured with his mum) had been living in Sydney 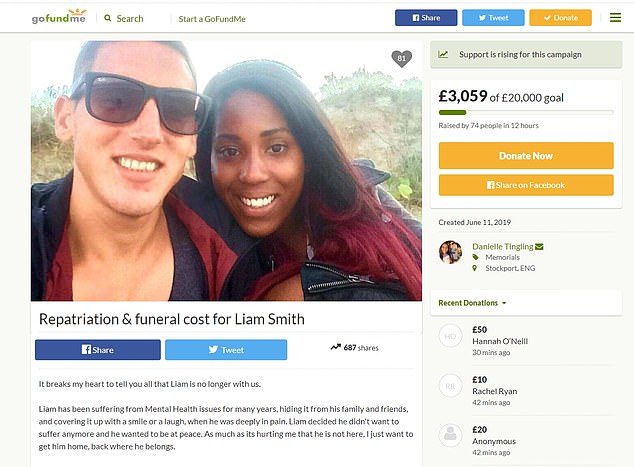 Ms Tingling has launched a GoFundMe campaign with a goal of £20,000 ($36,500 AUD) to cover Liam’s funeral arrangements and the costs to fly his body back to the UK

‘I am not very good with words, but I can tell you he bought joy into so many people lives, and I don’t know how I am going to cope without him’, she added.

‘My last words are: If you are in pain or dealing with depression or any mental disorders, please seek help. Be brave and Please talk about it, silence is not the answer. The pain it leaves behind is beyond words…’

It is unknown how long the British national had been living in Australia.