The girlfriend of the transgender Rite Aid shooter told authorities she deeply regretted being unable to stop her partner’s shooting spree that killed three people.

On September 20 Snochia Moseley, 26, opened fire at a Rite Aid drugstore distribution center in Harford County, Maryland, where she murdered three people, wounded three others, then turned the gun on herself.

Her girlfriend Sharon Forrest, 34, told sheriff’s office detectives Moseley was prone to violent outbursts, heard voices in her head, owned a gun, and even ‘pulled it on her’ a few months prior to the incident.

Forrest killed herself six weeks after the warehouse shooting on Halloween but told officials prior she wished she could have been awake when Moseley returned home from work to retrieve her gun on the morning of the shooting  ‘so she could have stopped her’. 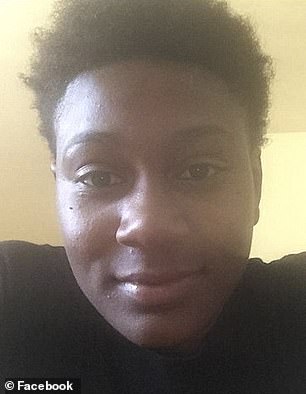 Sharon Forrest, 34, (left) told police she wished she could have stopped her transgender girlfriend Snochia Moseley, 26, (right) from launching her shooting spree on September 20

Forrest died of asphyxia and her death was ruled a suicide, according to the Chief Medical Examiner Office in Maryland.

A witness said she seemed ‘unstable at times’ following Moseley’s death and was getting evicted from her apartment.  Cops found text messages on her cellphone addressed to her dead girlfriend saying ‘she was going to be with her soon’, according to the report.

In conversations with police prior to her suicide, Forrest described how Moseley grappled with mental illness and would become violent at times.

‘Forrest advised that Moseley was a kind person until she was manic then she was physically and emotionally violent,’ a report released by the sheriff’s office on Tuesday to AP said.

‘Forrest advised that she thought sometimes that Moseley may have wanted to kill herself but did not believe that Moseley could kill anyone else,’ it added.

Moseley was diagnosed with acute schizophrenia, according to the Harford County Sheriff’s Office. Forrest said she was depressed due to her financial problems and didn’t appear to be taking any medication for her mental illness. 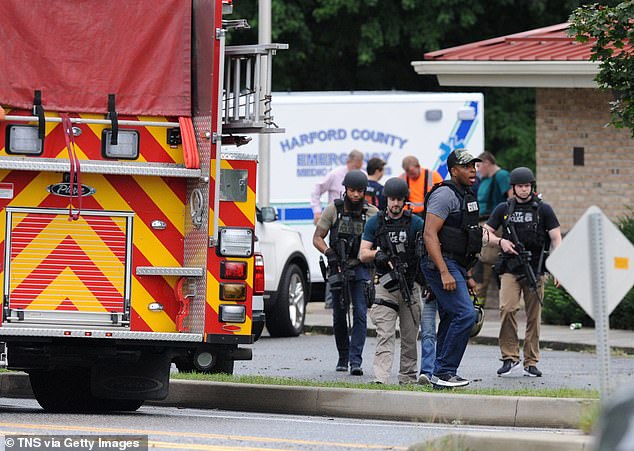 On September 20 Moseley opened fire at a Rite Aid drugstore distribution center in Maryland, where she killed three people, wounded three others, then turned the gun on herself 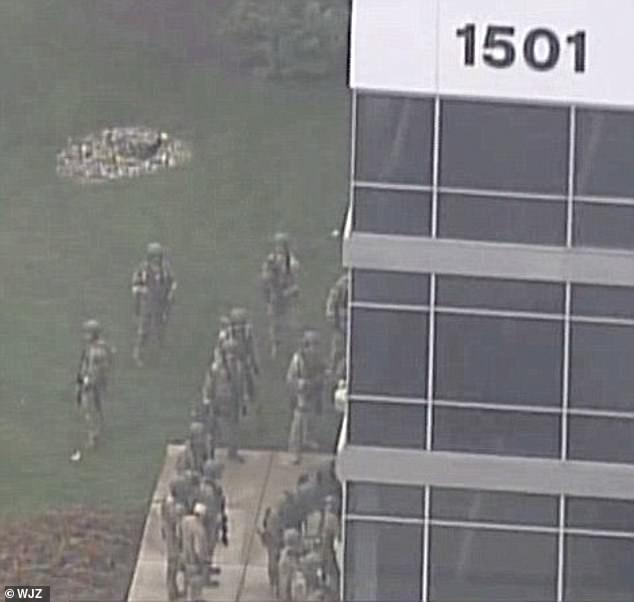 Forrest said her girlfriend had violent outbursts, heard voices in her head, and once pulled a gun on her. The night before the shooting Moseley said she was saying a final prayer. SWAT team pictured above scaling the Rite Aid distribution center

Moseley once texted Forrest ‘talking about getting a machete to cut up people’, but Forrest dismissed it saying she talked ‘opened ended like that a lot’ and didn’t believe she’d act on it.

She legally purchased the 9mm Glock in March and answered ‘no’ to questions that asked if she had been diagnosed with a mental illness, according to Major William David of the Sheriff’s Office.

A mental illness doesn’t disqualify someone from legally purchasing a gun in Maryland. Buyers can’t pass a background check if they were either involuntarily committed for any period of time or voluntarily admitted to a psychiatric facility for at least 30 consecutive days.

Forrest said when she woke up on September 20 and saw TV news reports on the shooting that unfolded just one hour before she woke up, she immediately suspected Moseley was behind it and called her.

‘Forrest said she went to the closet to check for Moseley’s gun, found the empty case, and Forrest said she just knew Moseley was involved with the emergency,’ the report says. 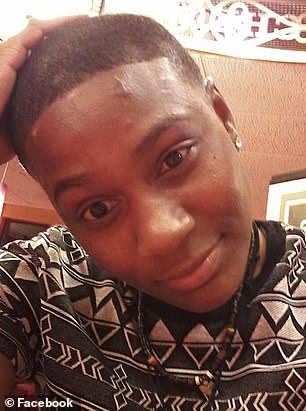 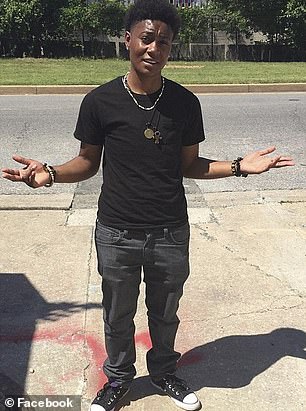 Forrest said she wish she woke up an hour earlier to stop Moseley from launching the deadly shooting spree. When she woke up and saw TV news reports of the shooting she knew it was Moseley and found her gun missing

She saw a text message Moseley sent just before the shooting. It told her she could pick up her car at the warehouse facility.

‘Forrest asked what she was saying and Moseley responded, “Just saying my last prayer.” Forrest believed Moseley meant for the day, but now believed she may have meant for good,’the report says.

Moseley killed workers Brindra Giri, 41, of Baltimore; Hayleen Reyes, 21, of Baltimore; and Sunday Aguda, 45, of Dundalk in the shooting, then shot herself twice in the head.

Giri, a mother of two, had recently moved to the U.S. from her homeland of Nepal to join her husband. Aguda, a native of Nigeria, had married his wife in February and had been working at the facility for only three weeks, according to the Baltimore Sun. Reyes had moved to the U.S. from the Dominican Republic five months before the shooting and had lived with her father and her one-year-old daughter, the newspaper reported.

Moseley, a temporary employee who had worked at the Rite Aid facility for just over two weeks, arrived at work at 6.30am on the morning of the shooting.

Warehouse surveillance video shows her leaving at 7.20a.m. before returning and re-entering the building at 8:53 a.m. The gunfire erupted at 9:07 a.m., sending dozens of workers running.

If you are experiencing suicidal thoughts, call National Suicide Prevention Lifeline on 800-273-8255.