A girlfriend has shared the ‘unusual’ but ‘heartbreaking’ sign that your partner is cheating on you – and it’s all to do with his grooming habits.

Ambyr, from the US, was gutted to find that her boyfriend of four years had suddenly taken on new grooming practices.

‘When we first got together, he had shaved his chest to look good for me but I told him I liked him as he was,’ she said in a video.

‘For four years he never shaved for me, but one random Tuesday he turned up manscaped and said it was for me.’

Ambyr [pictured], from America, was gutted to find that her boyfriend of four years had suddenly taken on new grooming practices

She wrote in the caption, ‘And yes – it turned out he did it to look good for another girl’.

Do you think a change in routine is a sign of cheating?

‘It makes me sick that he had another girl in mind while doing that,’ Ambyr added in the comments.

Thousands felt a kinship with Ambyr’s experience and shared their own stories of dealing with infidelity.

‘A change in routine is sadly a very strong sign,’ another woman revealed.

‘Whenever someone goes out of their way to do something you never even showed interest in, it’s for someone else.’

The TikTok has 3million views and 550,000 engagements.

A change in appearance was a large factor in partners who were cheating or considering it.

‘My ex only wore cologne on date nights, but suddenly he started wearing it to “work” or “with his mates” and I just knew.’

‘I found out because he was wearing jeans to go out instead of sweatpants,’ another added. ‘That’s how low my standards were.’

‘My ex did the same thing with his new beard and he got super defensive about it being for someone else.’ 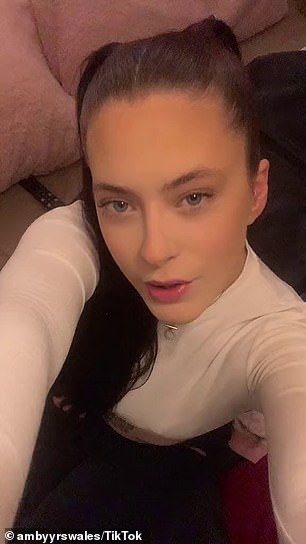 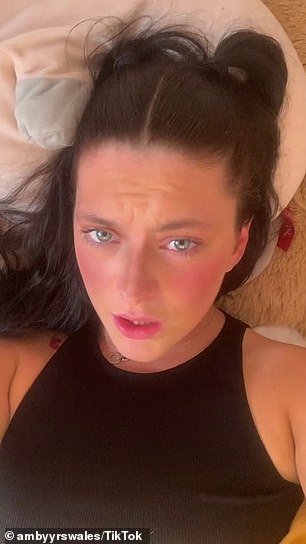 Subtle signs your partner is cheating on you

A sudden change in appearance – such as growing a beard, manscaping

Putting extra effort into going to the gym or eating healthy

They start cutting themselves out of your friendship group activities, they avoid your mutual friends and their ‘work events’ increase

Not answering their phone while they are out

They regularly accuse you of cheating

Putting extra effort into going to the gym or eating healthy

They have new bedroom moves seemingly out of nowhere

But others also cited an alteration in what had been previously established as ‘normal’.

‘This once, my ex was using my car (which was completely trashed) and then he showed up late to pick me up from work and the car was sparkling clean and he had showered … I knew.’

‘An ex would always tell me he’d pay for laser hair removal for me since I wanted it so bad … I never once brought it up and I wonder who did.’ 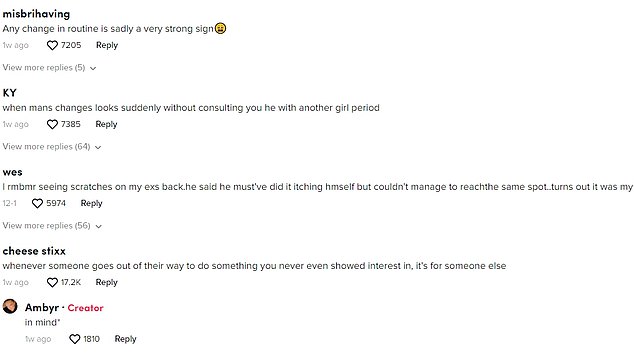 Many leaned on how a woman’s ‘intuition’ was ‘always right’ as thousands encouraged encouraged each other to ‘trust their guts’ when something seems off with their partners.

‘It’s like your mind is at war because there’s still that part of you that thinks it’s not true and you’re over-thinking things,’ another wrote sadly.

‘I always trust my gut – I feel awful saying this but I’ve never been wrong about cheaters.’