Girls as young as four being ‘forced’ into wearing hijabs

Girls as young as four are being ‘forced’ to wear the hijab at state-funded Islamic schools, campaigners have warned (stock)

Girls as young as four are being ‘forced’ to wear the hijab at state-funded Islamic schools, campaigners have warned.

In eight schools in England, including three primary schools, the hijab appears to be compulsory, according to research carried out by the National Secular Society.

Critics say the headscarf encourages the sexualisation of children because it is usually worn in front of men as a sign of modesty when girls reach puberty.

A further 51 private Islamic schools of the 176 surveyed said it is compulsory for female pupils to wear the hijab, reports the Sunday Times, while 18 said wearing it was optional.

And on the website of one school it says the face must be covered outside school, not just in class.

A Bradford school also says it is compulsory. The National Secular Society has sent their findings to the education secretary, Justine Greening. 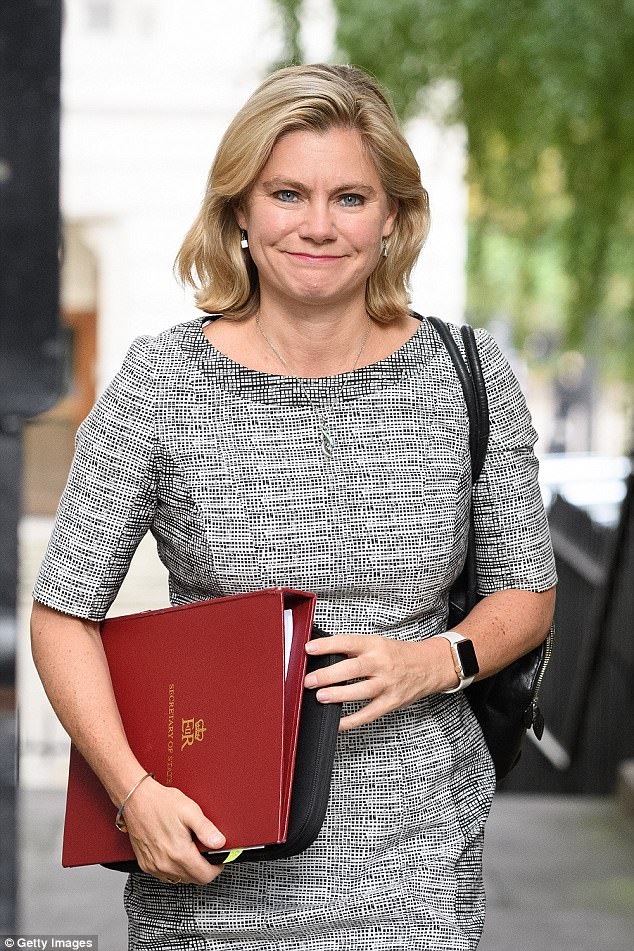 They have asked if school inspectors can do more to make sure pupils from Muslim backgrounds can have more choice in their uniform.

In a letter to Ms Greening, the Society also described the practice as ‘illiberal and repressive’ and said no pupil should be obliged to wear the hijab, or any religious clothing, while at school.

In a survey for the Sunday Times last month it was revealed nearly a fifth of 800 state primary schools in 11 regions of England now list the hijab as a part of their uniform, albeit mostly optional.

Ofsted are probing whether schools have come under pressure from religious leaders or parents.

The Department for Education said: ‘Uniform policies are a matter for the individual school. If a school decided to allow a pupil to wear a burqa that would be up to the school.’