Girls’ football coach, 36, faces life in prison after she confessed to murder

A girls’ football coach faces being sentenced to life in prison today after she walked into a police station to confess to bludgeoning a teenager on crutches to death outside his home 14 years ago.

Karen Tunmore, now 36, attacked Scott Pritchard, 19, in Sunderland in January 2004. She was never caught and went onto teach aspiring footballers aged five to 11 as part of the FA’s Wild Cat programme.

But in August she walked into a police station to admit the murder after a friend urged her to come forward, according to parents of the children she coached in Killingworth, North Tyneside. 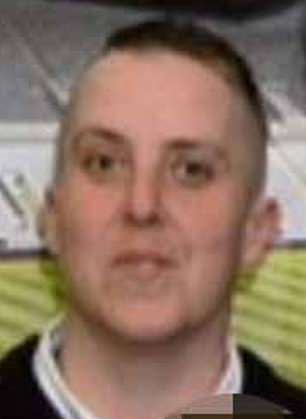 She pleaded guilty to murder via a video link from prison at her first crown court appearance, and the plea was accepted by the Recorder of Newcastle, Judge Paul Sloan QC. She will be sentenced at Newcastle Crown Court later today.

Tunmore had a clean criminal record so was able to pass all the background checks for the FA job, reported The Mirror. She was suspended after news of the arrest came to light.

Parents of her pupils said she ‘disappeared’ in the early months of this year amid claims of a breakdown.

One called her ‘really enthusiastic and successful’, saying: ‘She managed to recruit so many kids and they’d get FA head bands and water bottles.’

‘She was never alone with the kids, but it’s still hard to come to terms with what she’s done,’ the parent added. 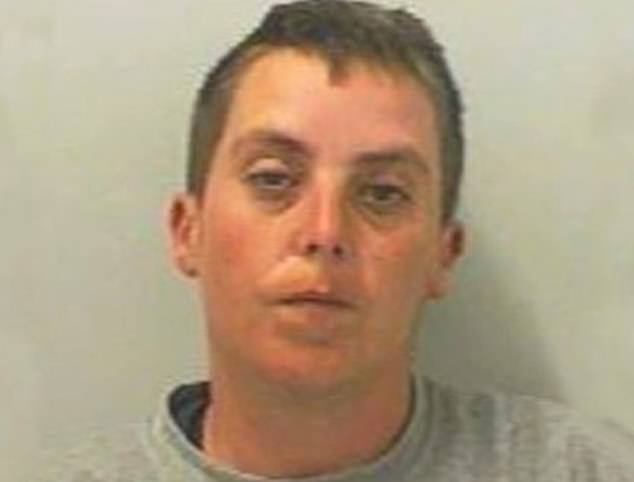 Det Chief Insp John Bent of Northumbria Police, said: ‘It is rare for a murder case to remain open for so long because suspects are normally identified at a very early stage.

‘I am glad that Scott’s family may finally see some justice as it has been an incredibly difficult time for them.

‘To have your son murdered is tragic in itself but for his killer to remain in the community for such a long time is heart-breaking.

‘Hopefully they can take some comfort from knowing that Karen Tunmore has been brought to justice.’