A company woman! Gladys Berejiklian breaks her silence for first time since her resignation – and she sounds VERY different to when she was Australia’s favourite premier

Gladys Berejikilan has broken an eight month hiatus on Twitter for the first time since turning her back on politics.

The former NSW Premier turned corporate executive has been silent on social media since stepping down as state leader last October in a shock resignation sparked by a corruption inquiry.

She returned to Twitter on Thursday in her new role as Optus Managing Director of Enterprise, Business and Institutional to weigh in on a proposed network-sharing deal between telecommunications rivals TPG and Telstra.

It was her first tweet since October 1 last year, the day Ms Berejiklian was forced to step down as NSW Premier after ICAC announced a probe into her doomed relationship with disgraced former MP Wagga Wagga Daryl Maguire.

‘We put our customers first at Optus. The proposed Telstra/TPG merger is a backward step for millions of Australians,’ Ms Berejiklian tweeted.

The tweet also included a link to her letter published on Optus’ website as the telecommunication giant pleads for the proposal to be blocked.,’ Ms Berejiklian wrote.

‘If this merger is allowed to proceed, customers will have less choice and be subject to higher prices.’

‘Communities will also be more vulnerable during natural disasters if an alternative communications system doesn’t exist.’

She added regional areas need more communications infrastructure having seen first-hand the devastating impact of floods and fires statewide in her former role.

‘We must continue to provide regional businesses with the competitive communications that underpins further improvements, ingenuity, and growth. Regional Australia won’t be the only beneficiaries of improved connectivity; as more parts of nations’s economy flourishes, so does all of Australia.’ 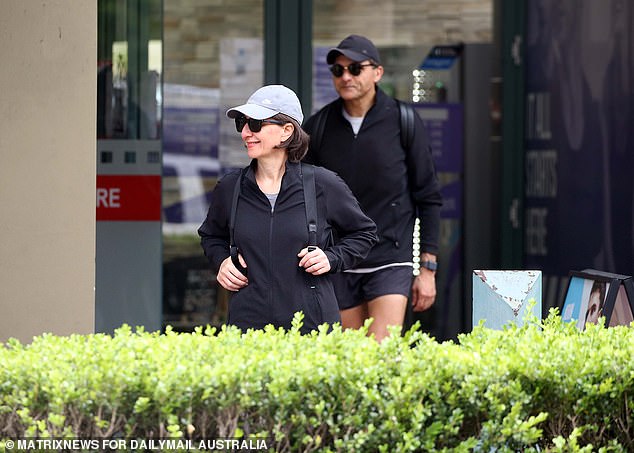 Ms Berejikilian, 51, fronted up to the media on a daily basis for several months during NSW’s horror Delta outbreak and Sydney lockdown last year.

The former premier abruptly resigned from office days out from the end of lockdown after ICAC announcing an investigation into whether she had breached public trust or encouraged corrupt behaviour during her relationship with former boyfriend, disgraced ex-MP Mr Maguire.

‘My resignation as premier could not happen at a worse time, but the timing is completely outside of my control, as the ICAC has chosen to take this action during the most challenging weeks of the most challenging times in the history of NSW,’ Ms Berejiklian said at the time.

‘Resigning at this time is against every instinct of my being and something which I do not want to do. I love my job, and serving the community, but I have been given no option following the statement issued.’

ICAC is yet to hand down its findings from the hearing late last year.

Ms Berejiklian has spent recent months out of the spotlight and rejected offers to enter federal politics before joining the corporate sector in February. 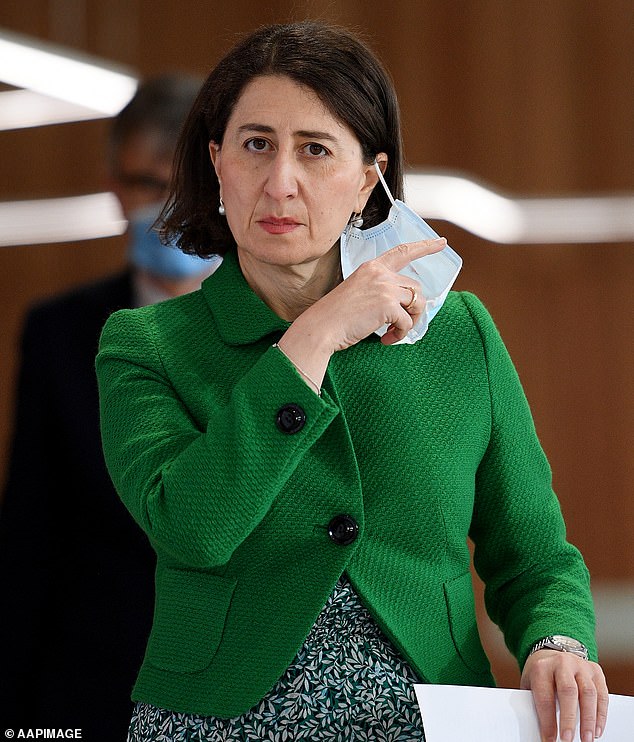