Australians were glued to their TV screens after Gladys Berejiklian announced her shock resignation as NSW Premier – but all may not have been as it seemed.

In the minutes after Ms Berejiklian’s announcement ten days ago, media helicopters broadcast footage of what appeared to be the fallen Premier racing home from her office to her home in Sydney’s north in a white Jeep.

Vision appeared to show Ms Berejiklian pausing in her driveway as a crowd of media gathered outside, before the car reversed out of the driveway and took off for the city again.

Now it can be revealed it was all an elaborate con – with the car hundreds of thousands of TV viewers watched actually a decoy, according to a new report.

The Australian’s Media Diary column claimed on Monday that the decoy was a clever tactic dreamed up by Ms Berejiklian’s media director, the former Seven News reporter Sean Berry. 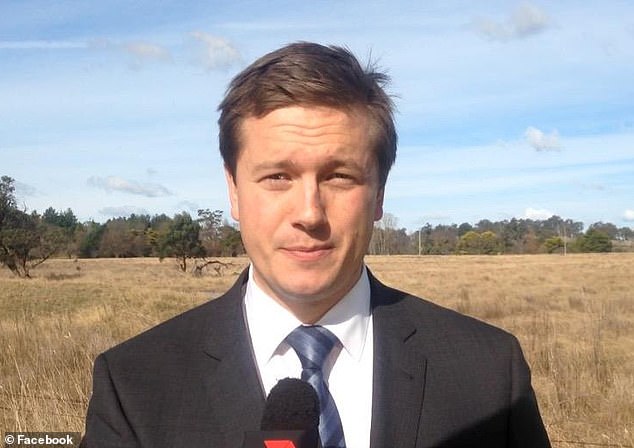 Schapelle Corby pulled a similar stunt when she returned to Queensland from Bali in 2018 with her minders using a decoy car to mislead the press pack.

And in the most famous example of a media helicopter chase, local news stations in the U.S, leased seven helicopters to follow a white Ford Bronco containing OJ Simpson as it traveled along California’s freeways in 1994 while 95 million Americans watched.

The revelation Ms Berejiklian used a decoy was slammed on Twitter as a ‘childish waste of time and money’ on Monday. 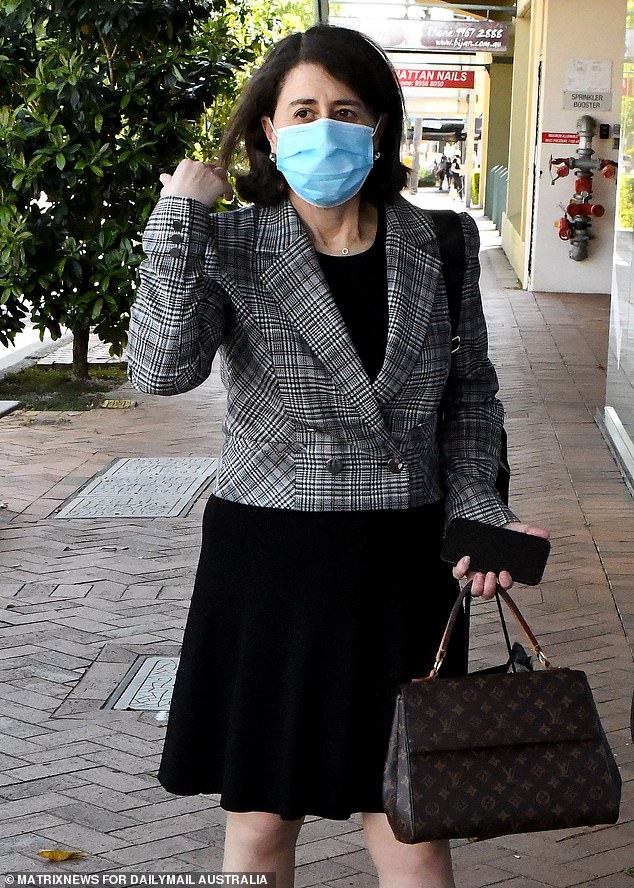 The former premier’s resignation was prompted by the NSW anti-corruption watchdog, ICAC. announcing it would be investigating her.

Specifically the ICAC is looking at whether Ms Berejiklian encouraged or allowed corrupt conduct by her secret ex-boyfriend and former Wagga Wagga MP Daryl Maguire between 2012 and 2018.

It will also investigate whether she breached public trust by not reporting any suspicion of corrupt conduct.

Mr Maguire admitted being involved in a cash-for-visa scheme and seeking secret commissions for brokering property deals. He was forced to resign in 2018.

Ms Berejiklian – who appeared to have been crying at her resignation – denied any wrongdoing and slammed the watchdog for announcing its investigation into her as the state emerges from a four-month Covid lockdown. 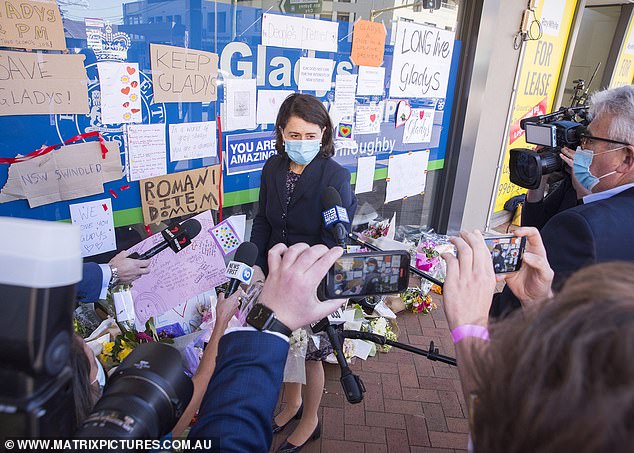 Since she resigned, Ms Berejiklian has been keeping a low profile.

She did make a brief appearance at her electorate office in Northbridge on Wednesday morning to thank the community. 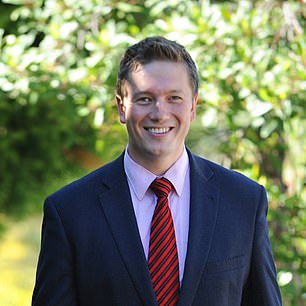 Wearing a mask and flanked by Federal Liberal MP Trent Zimmerman, she picked up flowers and cards which were left outside the door by devastated constituents.

The now-former premier said the messages of support were ‘very comforting’ and pledged to read every single one of them.

Ms Berejiklian revealed what she said in a message to her Liberal Party colleagues which was read to them by her successor Dominic Perrottet on Wednesday.

‘I just wanted to say a big thank you to everyone, and I want everyone to get behind Premier Perrottet, I know he will be an outstanding leader,’ she said.

Ms Berejiklian had been premier since 2017. 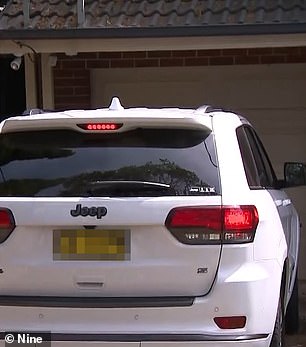 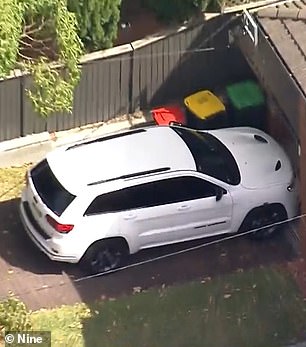 There has been talk of her entering federal politics with Prime Minister Scott Morrison voicing his support.

‘We have a proper selection process in our party and there are many different ways that she could (contribute). They don’t necessarily need to be in the parliament,’ Mr Morrison said.

‘If Glad can get cleared up, whatever these issues are, you know, through the public hearing process, I think she’d be unreal,’ Mr Constance told ABC radio on Tuesday.

‘You couldn’t have a more hard-working, deeply principled, you know, Australian female politician than Gladys Berejiklian.