The new man in Gladys Berejiklian’s life is an esteemed barrister, a huge Parramatta Eels supporter, a fitness fanatic and a Midnight Oil fan.

The relationship between the New South Wales Premier and Arthur Moses was revealed on Friday night by none other than Ms Berejiklian’s younger sister, who shared a loved-up snap of the pair to her Instagram account.

‘After work Friday feels with these two. Glad and her boo,’ the premier’s sister Mary captioned the shot that shows Ms Berejiklian and Mr Moses gazing into each other’s eyes while sitting beside one another on a lounge.

During the inquiry the premier revealed she’d been dating Mr Maguire, an MP for Wagga Wagga, for five years.

The bombshell confession not only shocked the public but also floored Ms Berejiklian’s own parliamentary colleagues.

She admitted during the peak of their romance she saw herself marrying Mr Maguire but has since moved on with Mr Moses – a highly regarded Sydney lawyer who has already got the tick of approval from several of the premier’s colleagues. 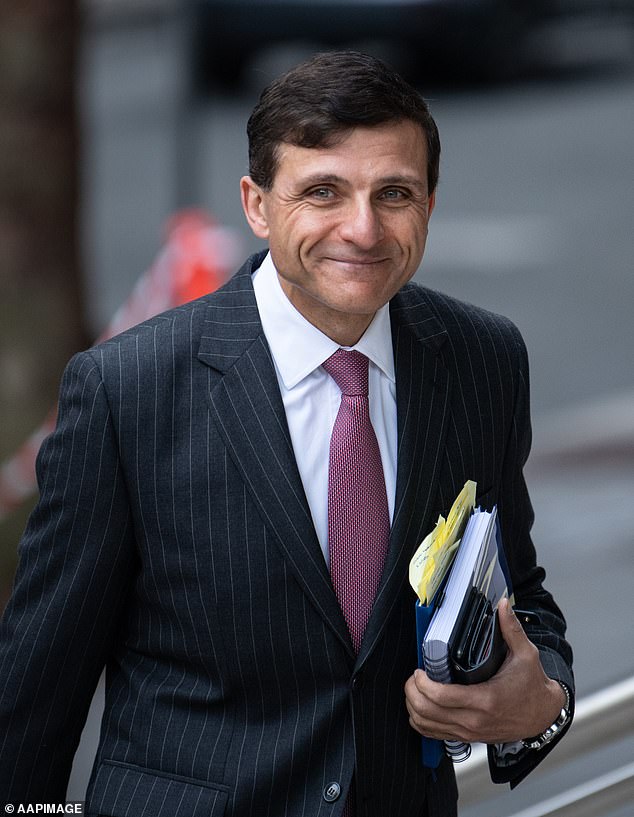 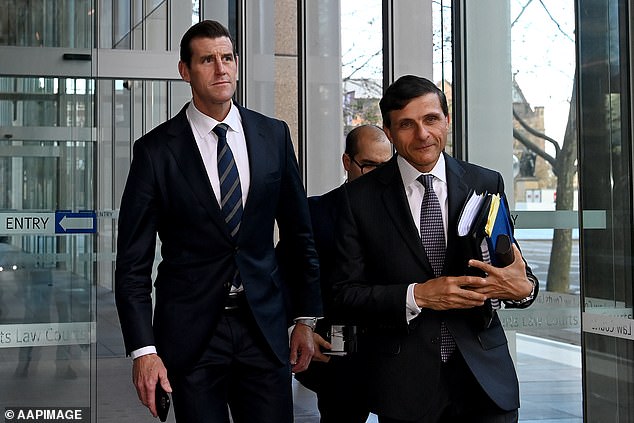 ‘That makes you a little more sharper, able to focus and cope with long hours by having that sort of fitness balance.

Mr Moses has been practising law for more than 25 years and is currently representing Ben Roberts-Smith in his defamation trial against Nine newspapers.

He also revealed his deep love for the Parramatta Eels footy club, saying his happiest moments were when the team was winning grand finals in the 1980s. 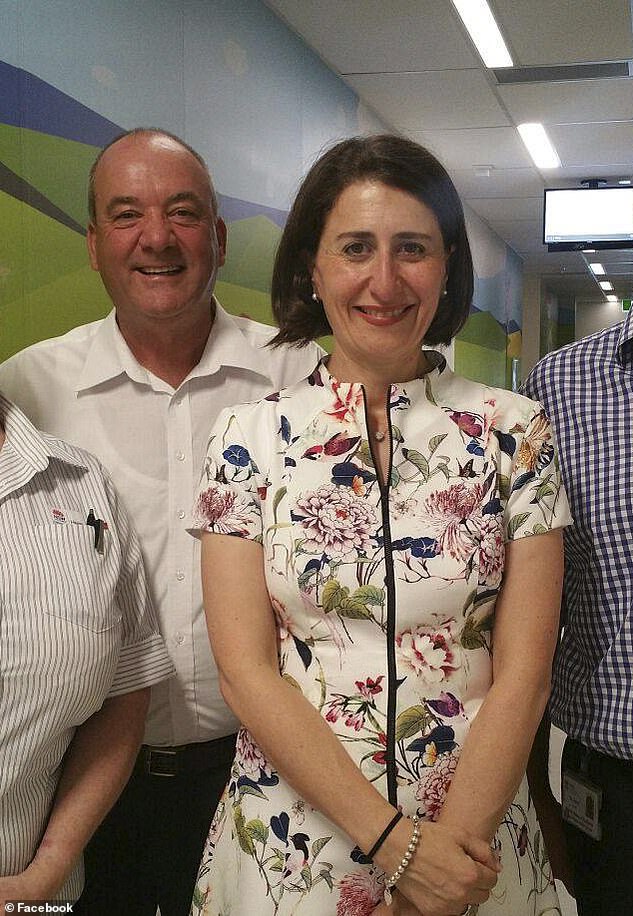 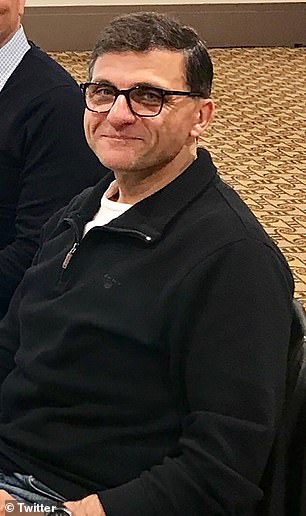 Mr Moses was also a Squadron Leader in the Royal Australian Air Force Specialist Reserve and has worked in various military law cases.

His long list of accolades doesn’t end there with the barrister recently taking part in the Vinnies CEO Sleepout this week.

It was his fifth year spending a night sleeping on the streets on Thursday to raise money and awareness about homelessness.

He also has an adult son, Nicholas, whom he shares with ex-wife and lawyer Sylvia Moses.

Nicholas is a practising lawyer himself.

When the news of his relationship with the NSW premier surfaced, Ms Berejiklian’s colleagues were quick to give the couple their nod of approval.

The biggest praise came from Minister for Police and Emergency Services David Elliott who shared his reaction on LinkedIn.

‘So let’s recap. He’s a Parra (Parramatta Eels) supporter, a westie, a Liberal and a Reservist,’ he wrote.

‘My boss has hooked up with the perfect bloke!’. 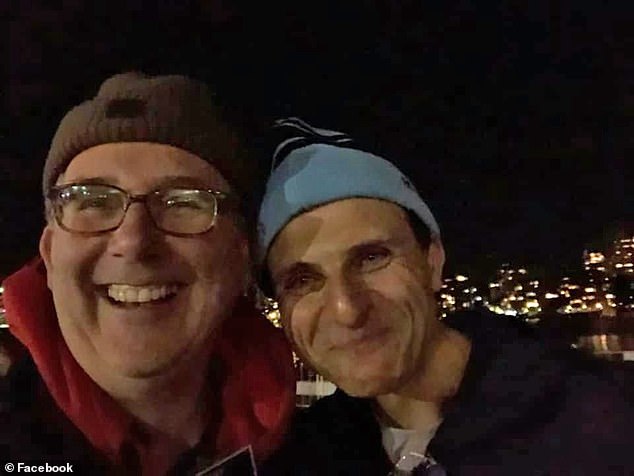 Customer Service Victor Dominello described them as the ‘perfect pair’, while Energy and Environment Minister Matt Kean said they were ‘two of the best people’ he knew.

‘However, I think they are two of the most amazing people I know and I’m so happy they’ve found each other,’ he told the Sydney Morning Herald.

It’s unclear when the pair began their romance but rumours had swirled in legal and political circles after the couple were spotted sharing a meal at a cafe.

A spokesperson for the premier said: ‘They have recently begun spending private time together. The Premier will not discuss her private life.’

Throughout the ICAC inquiry and several media appearances afterwards, Ms Berejiklian appeared stoic, but confessed she had shed tears in the privacy of her own home.

In the wake of the relationship admission, Ms Berejiklian said it had been ‘one of the most difficult days of my life’ – but she never considered standing down as premier as she did not believe she had done anything wrong.

She and Mr Maguire had been friends for more than 20 years before becoming intimate around 2015. 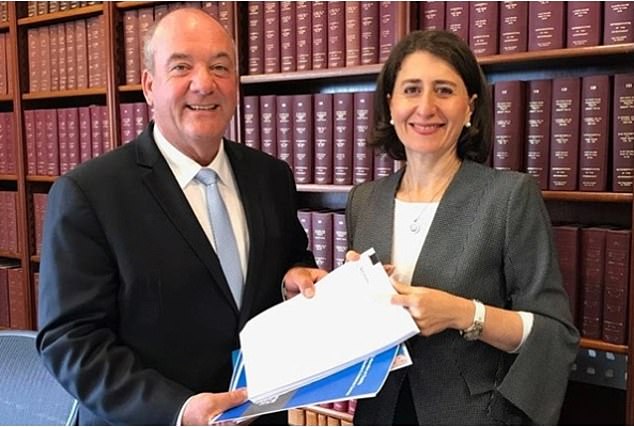