Saints are letting Lewis go after seven years at St Mary’s, leaving him free to agree a two-year deal with the League Two club.

Hughes knows Lewis from his own spell in charge of Southampton in 2018. 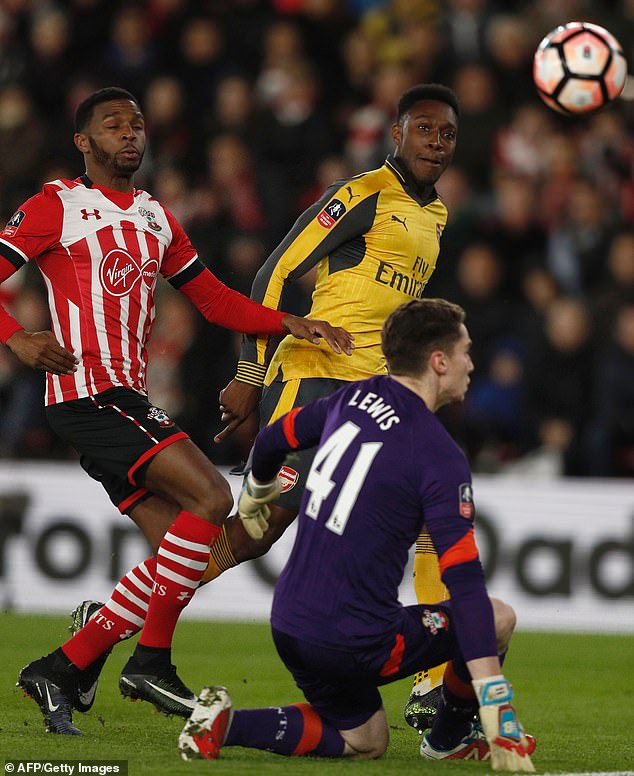 With 13,000 season tickets already sold by Bradford, the legendary former Manchester United player believes he can help mount a promotion challenge next season.

Lewis, 24, signed for Southampton as a teenager from Shrewsbury but was unable to dislodge Fraser Forster and Alex McCarthy to win a regular place.

His last first-team games were for Scottish club Dundee United on loan. 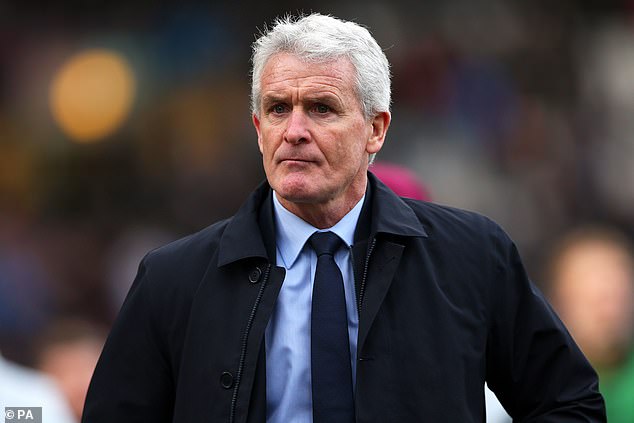 Those games came in the Scottish Championship, meaning any games played for the Bantams would be his first senior league appearances in England.

Lewis had played three FA Cup fixtures in the 2016-17 season but none since then.

Willy Caballero, 40, was signed by the Saints this season on a free transfer to provide experienced cover when Forster and McCarthy were injured.