A woman has sparked controversy after launching a fundraising campaign for the prisoner who tortured Daniel Morcombe’s killer and left him permanently disfigured.

The Queensland woman hailed Davidson as ‘king Adam’ and a ‘hero’ online after a court heard the vigilante attacked Cowan ‘because he’s a f***ing grub’.

‘I’m here to help other people find hope,’ said Ms Dingwall, describing herself as a victim of crime who recently pitched a cougar-themed TV comedy project.

Fundraiser: Susan Dingwall hailed Adam Davidson as a ‘hero’ online and told Daily Mail Australia she was committed to help rehabilitate him online 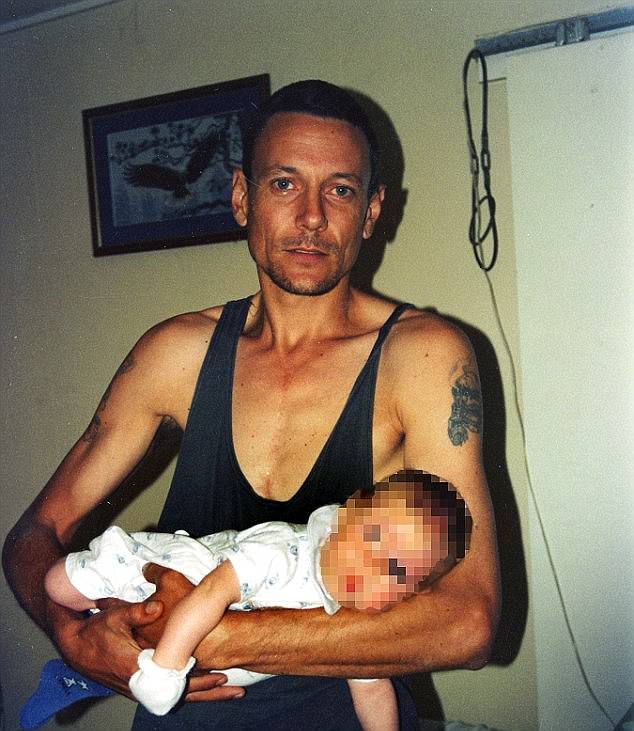 Brett Peter Cowan (pictured) was playing cards when Davidson poured a bucket of boiling water on him, hoping he would ‘feel the pain like someone like Daniel Morcombe has felt’

She told Daily Mail Australia she had copped a heavy backlash after announcing online she had sent a care package to Davidson.

Items inside the package included ‘thank you cards and boxes of chocolate scorched almonds’. (The lollies being burnt was meant as a joke.) 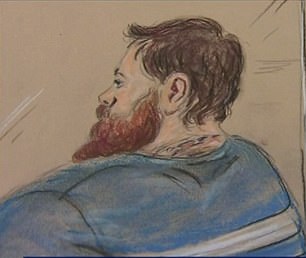 Davidson plotted to attack Cowan for a month before he finally poured a bucket of scalding water at Wolston Correctional Centre in August 2016, the court heard.

The attack was condemned by Judge Ian Dearden who said ‘we are all precious human beings’ and said he had no right to attack another prisoner.

She wrote that while she had sorted out his lolly situation, ‘Adam would probably be more in need of girlie magazines, toothpaste, toilet paper and chocolate protein powder.’ 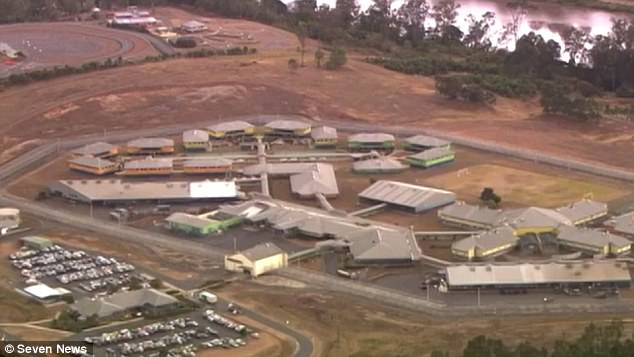 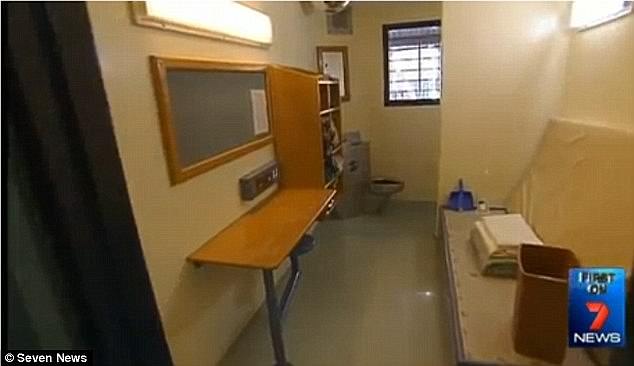 Davidson said he acted alone in the attack, and referred to Cowan as a ‘f***ing grub’ (pictured: A cell at the high security prison)

The backlash was swift: ‘Are you kidding!! He poured boiling water on another human being!!’ said one friend.

‘Can you not see that’s not a behaviour to be celebrated, revered or rewarded?’ Ms Dingwall said the backlash had been ‘horrendous’.

Ms Dingwall said: ‘We’ve been backlashed with the fact we’re supporting the vigilante. That’s not the case.’ 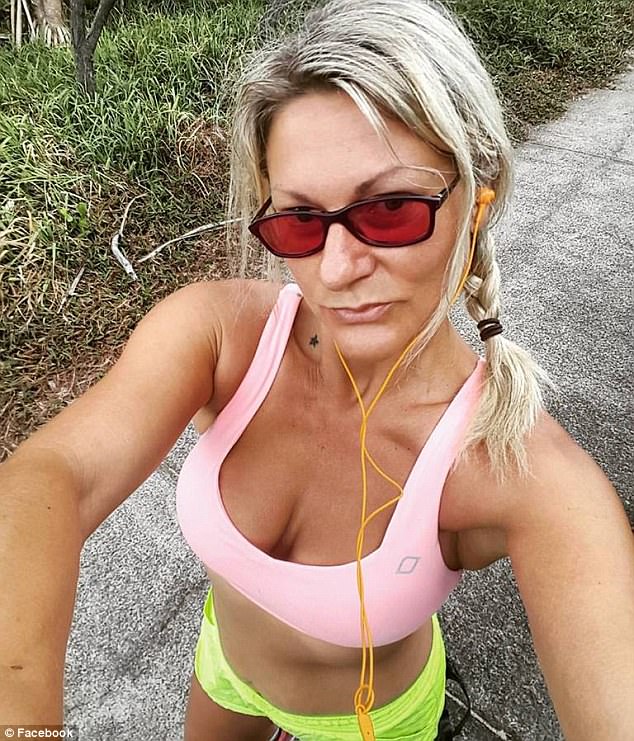 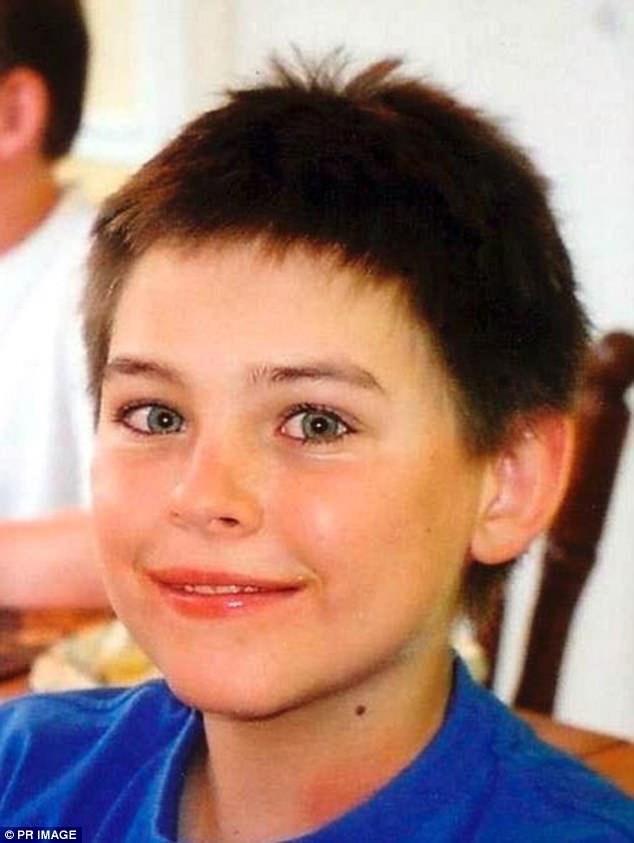 Daniel (pictured) was just 13 when he was abducted and murdered in 2003.  His remains were not recovered until August 2011

She said she simply wanted to help rehabilitate Davidson.

Davidson was jailed for fraud and holding up a bottle shop with his finger. He will be released on parole in about a month.

Cowan is serving a life sentence after abducting and murdering the Sunshine Coast boy, 13, in December 2013.

He was caught by police in an elaborate sting operation where he confessed to his crimes after nearly a decade because he thought it would allow him into a gang.