The fundraising campaign set up for Bourke Street’s Trolley Man hit $145,000 in a matter of days as he sits behind bars charged with a string of offences.

A video circulated online of Mr Rogers attempting to try and stop Hassan Khalif Shire Ali, 30, as the attacker repeatedly lunged at police officers with a knife

The fundraising campaign set up for Bourke Street’s Trolley Man hit $145,000 as he sits behind bars charged with a string of offences

His mobile, and one of his only possessions, was shattered during the attack.

On Saturday, the GoFundMe page reached its goal of $145,000 to help get Mr Rogers back on his feet after it was established that he had spent 18 years living rough on the streets of Melbourne.

The celebrations are marred by the fact Mr Rogers is currently in police custody charged with burglary offences.

The homeless man, who was hailed a hero for attempting to help police subdue the Bourke Street terrorist, vowed to ‘do the right thing’ and handed himself in on Friday. 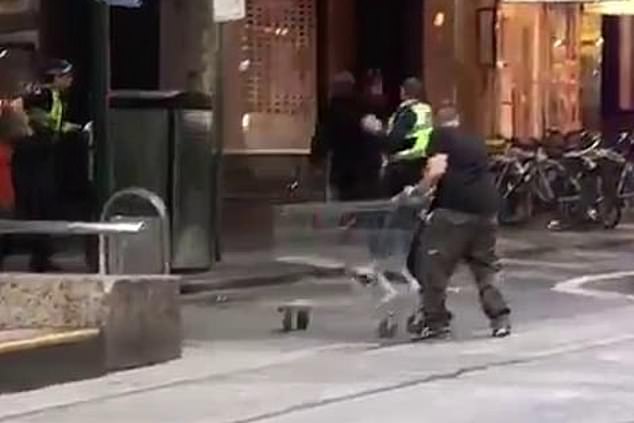 A Victoria Police spokesperson confirmed to Daily Mail Australia that Michael Rogers, 46, presented himself at a police station and remains in custody

The 46-year-old was subsequently charged with two counts of burglary, two of theft and committing an indictable offence while on bail.

A Victoria Police spokesperson confirmed to Daily Mail Australia that the 46-year-old presented himself at a police station and remains in custody.

He is due to appear at Melbourne Magistrates Court on Saturday. 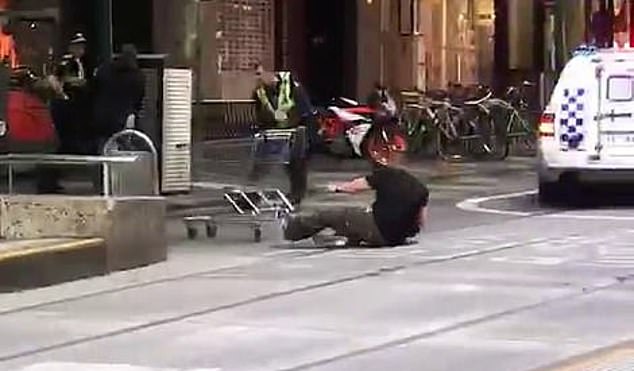 ‘So far they haven’t called him back. He has called them again. Now trying a third time,’ she said.

‘He’s an incredible guy,’ she said.

In relation to the amount of money raised Ms Stolzenberg said ‘I believe it will be absolutely life changing for him.’ 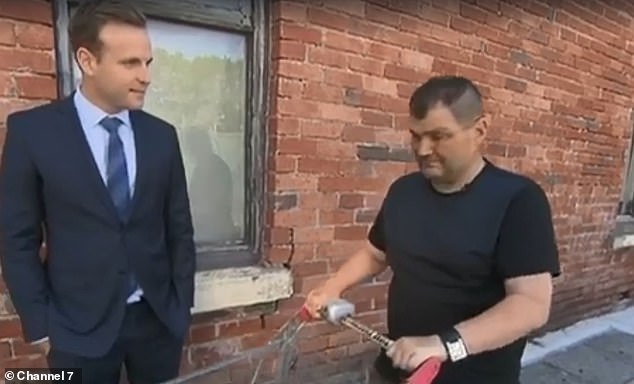 More than 4,000 people have donated to the online fundraising effort since it was launched