Gogglebox star George Gilbey has been charged with assault after rowing with his girlfriend and going on a wrecking spree in their west London home.

Gilbey, 34, reportedly snapped and ‘shoved’ partner Gemma Conway – who he shares a child with.

It is alleged he rampaged around their home, destroying a television, lamp, window sill and stairgate – doing £400 of damage.

Police were called to the incident at the couple’s house in Twickenham on Friday.

Gilbey was arrested the following day and taken to Kingston police station for questioning.

George and Gemma met in 2015 at the Royal Ascot Races and announced their pregnancy in February the next year, with the funnyman saying becoming a father was ‘going to totally change my life and I can’t wait.’ 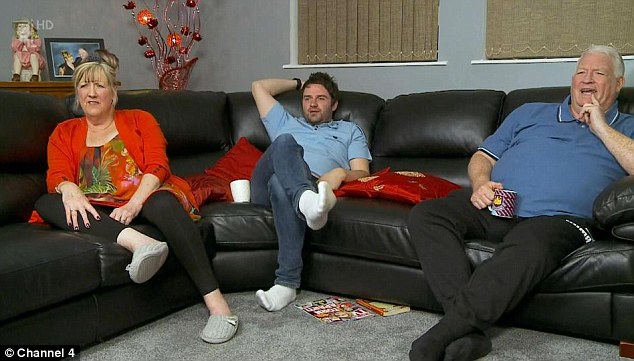 George, his mum Linda and her husband Pete became instant favourites with Gogglebox viewers when they joined the show in September 2013.

But a year later they were forced to leave the series when George chose to enter the Celebrity Big Brother house on rival Channel 5, deemed a rule break by producers.

Inside he became linked with Made in Chelsea star Stephanie Pratt. And in controversial scenes he later paired up with Edele Lynch after Pratt was evicted. 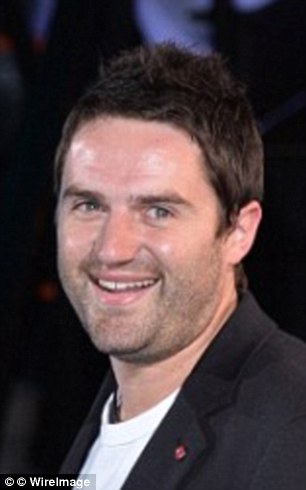 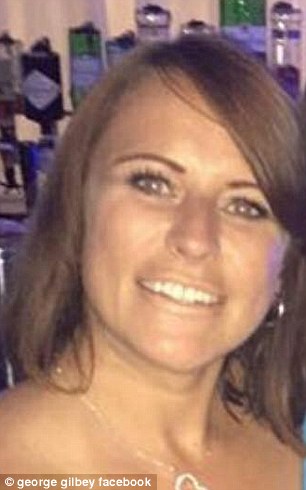 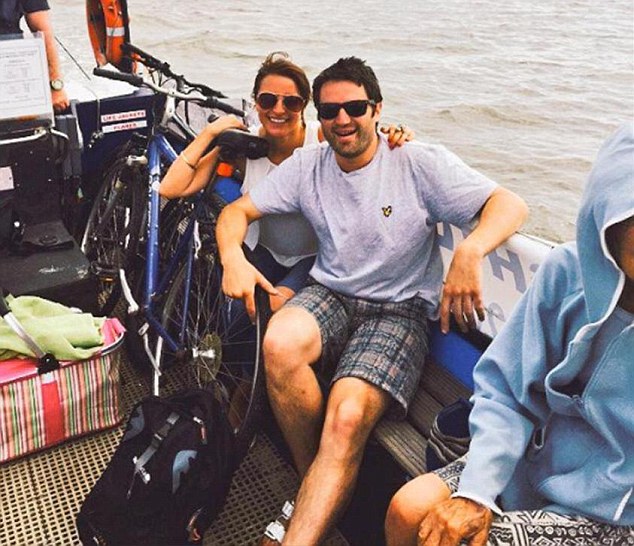 In 2016 the star admitted he blew most of his CBB fee, losing £12,000 in one night at a casino, and is now back working as an electrician.

A Metropolitan Police spokesperson commented: ‘A man has been charged following an assault on Friday, 16 March

‘George Gilbey, 34, of Clacton, was charged with assault by beating and criminal damage on Saturday, 17 March.

‘He has been bailed to appear at Wimbledon Magistrates’ Court on Wednesday, 18 March.’