Gogglebox star Jonathan Tapper, 52, was left fighting for his life after contracting COVID-19… as wife Nikki reveals fears he may suffer a relapse

Gogglebox star Jonathan Tapper, 52, was left fighting for his life after contracting coronavirus, his family have revealed.

His wife Nikki revealed she cared for him for two weeks after the deadly virus left him struggling to breathe, and still fears he may suffer a relapse.

Jonathan – who is diabetic and lost three stone last year after a warning from doctors about his health – is continuing to recover from the virus at home.

Nikki, 47, told The Daily Star Jonathan showed his first symptoms a month ago and said that he suffered a cough and high temperature and was left unable to move by the virus.

She added that he lay down on the sofa and didn’t move for two weeks, and at times he struggled to breathe.

Nikki continued: ‘We tended to him as best we could, but at times he seemed unable to breathe. Having spoken to the doctors, they urged us to stay home, but they said to quickly get an oxygen monitor, which fixed to his finger.’

She added that the rest of the family have also been infected by the virus, and Jonathan was watched by his daughter Amy, 20, when the virus reached its worst point. 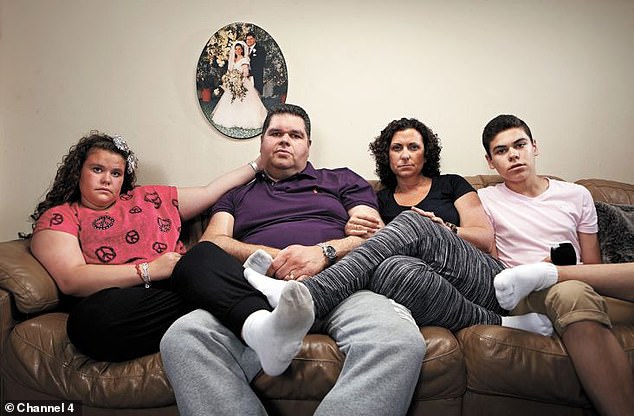 Scary: His wife Nikki revealed she cared for Jonathan at home after he contracted the virus, and still fears he may suffer a relapse (pictured on Gogglebox with children Amy and Josh)

Nikki said: ‘I tried to keep calm, asking him all the time if he could breathe. I felt that I couldn’t think straight because I was so unwell myself at the time too. Amy was crying.

‘But I kept vigil through the night and monitored his oxygen levels and luckily, with the help of 111 [NHS helpline], we got through to the next day.’

Jonathan is now continuing to rest and recover from the virus to try and avoid suffering a relapse.

A spokesperson for the Tappers told MailOnline: ‘I can confirm that the Tapper family all contracted Covid-19. We are really pleased to say the family are better – Jonathan is at the very end of his recovery and is now taking it easy.’

Nikki said she hopes that she and her family will have developed some form of immunity from the virus, and offered her thoughts to families who are going through the same ordeal. 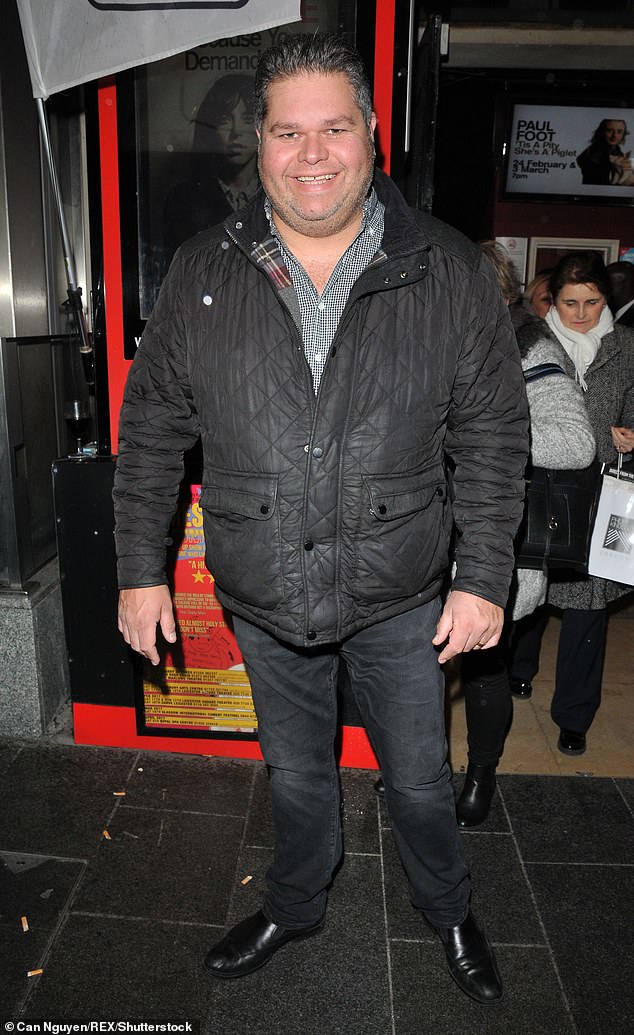 Jonathan and Nikki appeared on Gogglebox from 2013 with daughter Amy and son Josh, who quiz the show in 2017 after landing a job at 10 Downing Street.

The family quit the show completely in 2018 when Amy appeared on Celebs Go Dating.

Last year Jonathan lost three stone after overhauling his diet, going from 21st 3lbs to a much trimmer 18st 8lbs.

He changed his calorie count from more than 3,000 to just 1,800, swapping crisps and full English breakfasts with protein rich chicken lunches.

Previously speaking of his weight loss, he said: ‘Filming for Gogglebox could take up to 12 hours a week and that was 12 hours that I was paid to sit around without moving.’ 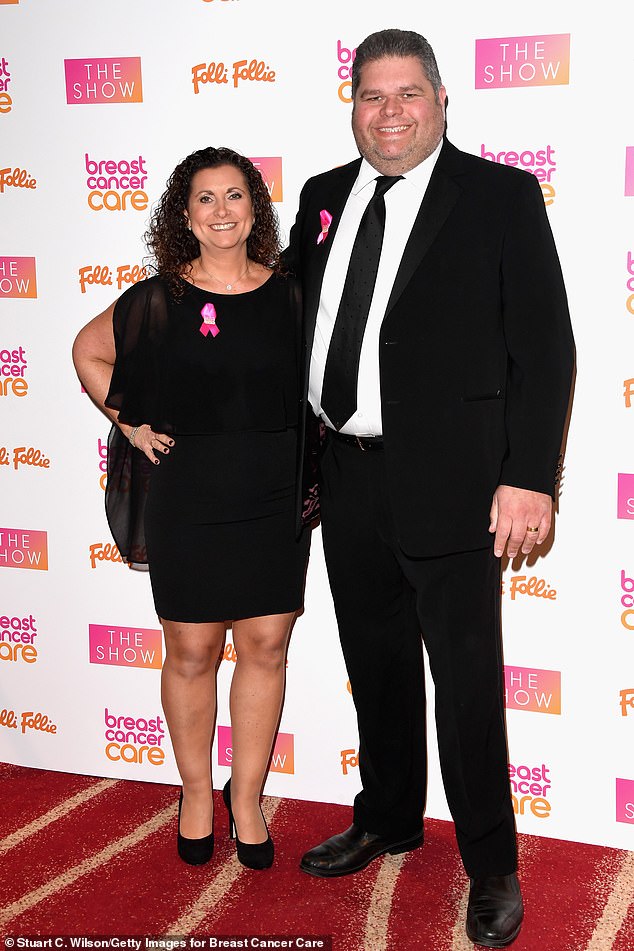 Worried: Nikki admitted she feared at points her husband may die of the virus, but cared for him home with the help of 111 and an oxygen monitor (pictured in 2016)