Going behind the scenes on film studio tours

Star in your own Harry Potter movie or hang out at Friends’ iconic Central Perk cafe: Going behind the scenes on film studio tours

Every week, our Holiday Hero Neil Simpson takes an in-depth look at a brilliant holiday topic, doing all the legwork so you don’t have to. This week he goes behind the scenes on film studio tours.

Film sets are the perfect place to sprinkle some stardust over your holiday photos, but getting an all-access pass isn’t easy. However, plan ahead and you could soon be rubbing shoulders with the stars.

If you are heading to Hollywood, take care which studio tour you sign up for. Insiders say Universal’s is more theme park than working studio, so they suggest tours of Warner Brothers or Paramount instead.

The former (wbstudiotour.com) has everything from Big Bang Theory sets to the Central Perk sofa from Friends. At Paramount (paramountstudiotour.com) you’ll pass sound stages filming the new version of Magnum PI and Grace And Frankie, starring Jane Fonda and Martin Sheen.

At both studios, the guided tours take two hours and time slots are rigidly enforced for entry.

Travel tip: Security is tight and everyone needs official photo ID to get in. For British visitors, that means passports. 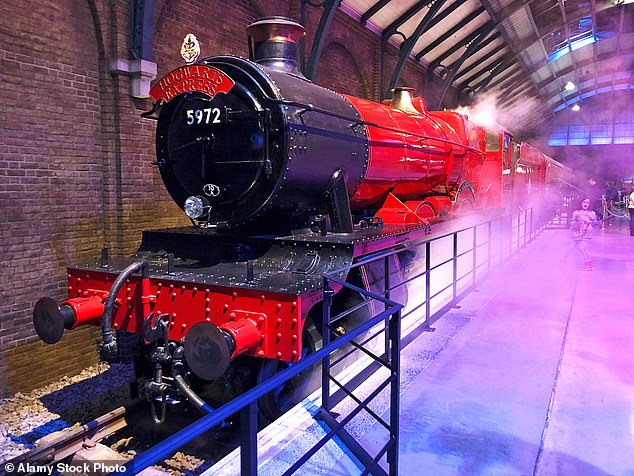 Fast track: The Hogwarts Express at Making Of Harry Potter in Watford

Seven years after it opened, The Making Of Harry Potter at the Warner Bros site near Watford still sweeps all before it. Fans say it’s a hit because it’s the real thing: it’s where the bulk of the films were actually made. Sets, Hogwarts costumes and props are all there and extra features are always being offered (this summer’s most popular is the ‘behind the seams’ experience in the wardrobe department).

Travel tip: The Harry Potter tours still sell out fast and the official website (wbstudiotour.co.uk) doesn’t have any tickets until September. But tour firms, including Premium or Golden Tours, may get cancellations.

Other firms offer fan tours of film and TV locations. The most enterprising is britmovietours.com that focuses on the small screen, with regular Call The Midwife, Sherlock, Poirot and Outlander location tours. Its big-screen offerings include James Bond tours, and it has rare-access trips such as the Angels Costume Tour that takes you inside the 180-year-old costume house that still supplies West End theatres, TV and film sets. 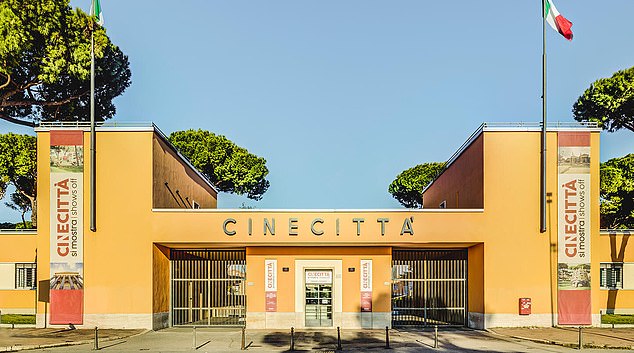 For some old-fashioned glamour, head back to the dolce vita days of director Federico Fellini’s Rome. His favourite studios, Cinecitta, where Audrey Hepburn and Liz Taylor also shot films, are still producing pictures on more than a dozen sound stages. Tours of the ten-acre site take place daily under the ‘Cinecitta Shows Off’ label. At least one tour a day is in English (cinecittasimostra.it/?lang=en).

Travel tip: Don’t mix up Fellini’s old studios with the CineCitta World theme park 20 minutes away in Rome. The latter has virtual-reality Assassins’ Creed rides and Jurassic War experiences – and a very different atmosphere and clientele.

Finally: To earn true cinematic bragging rights, go to the heart of ‘secret cinema’ in Poland. The town of Lodz (pronounced ‘Woodge’ and nicknamed Holly-Woodge) has had studios since 1945.

Roman Polanski worked there, David Lynch fell in love with it, and Ida, which won the 2015 Foreign Language Oscar, was filmed there.

The museum of cinematography has a collection of 12,000 film posters – and sound stages are easy to find in the town’s old industrial buildings (lodzcityoffilm.com).