A former NRL player who struggled to find vegan baby formula for his son has launched his own for parents who refuse to give their kids animal products.

The 34-year-old former Gold Coast Titans player said he was unable to find any plant-based baby formula for his five-year-old son Ellis. 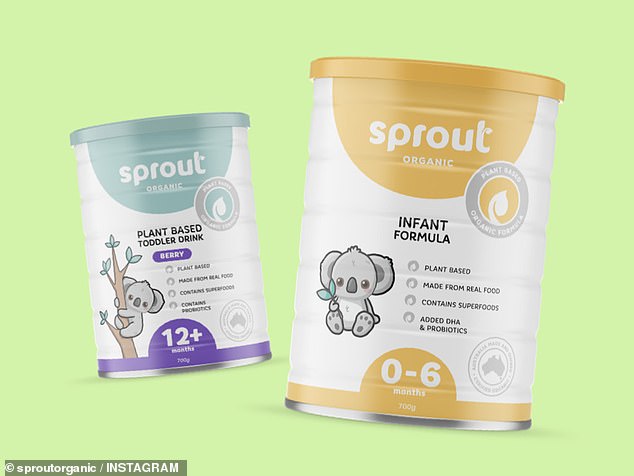 Berdie and his team of employees were then able to make baby formula from organic rice starch, organic rice protein and organic coconut oil as the fat component (pictured)

‘We thought it was an easy option to go down to Coles, Woolies, to find a plant-based option, because I’m a plant-based parent. We also went online and found nothing there,’ he told 7News.

The vegan father then took it upon himself to create an ‘organic and plant-based’ baby formula to feed his child and is now selling it to other parents.

Berdie’s baby formula is made from organic rice starch, organic rice protein and organic coconut oil as the fat component.

He said vitamins from natural plant sources were also included.

‘It’s exciting. It’s definitely new to market. We think there’s a lot of potential for it,’ Berdie said.

The new product meets the Food Standards Australia New Zealand and will hit supermarket shelves in NSW and Western Australia in May.

Berdie urged parents opposed to the idea of vegan baby formula to ‘look at the science’ beforehand.

‘If we meet all the nutritional values that a baby needs, how are we any different?’ he questioned.

‘We’re not saying this should be taken by everyone, we’re saying we provide a relevant choice which makes a lot of sense for a lot of parents.’ 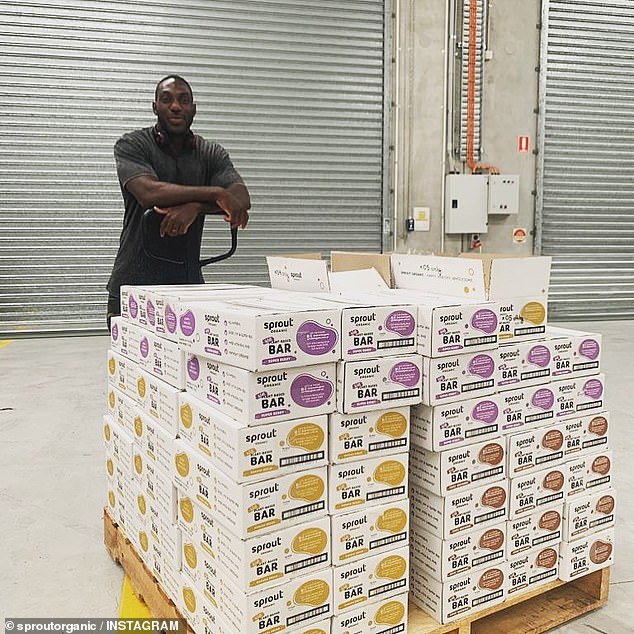 She said a lot of research has been done to ensure other baby formulas ‘mimic the dense nutritional properties of breast milk’.

‘You can’t just take rice starch and coconut oil and throw some vitamins in and replicate anything breast milk, or even formulated infant formula,’ she said.

Dr Burrell said parents should consult with a paediatric dietitian if considering a vegan diet for their children.

The Sprout Organic baby formula will launch in May before expanding to other states and possibly internationally.