The Commonwealth Games Federation has launched an investigation after needles were discovered at the Gold Coast athletes’ village.

CGF chief executive David Grevemberg said on Saturday that needles had been found by a cleaner and the matter was now under investigation.

India’s team manager Ajay Narang later said a bottle containing syringes had been found on an outside pathway and he had personally delivered it to authorities. 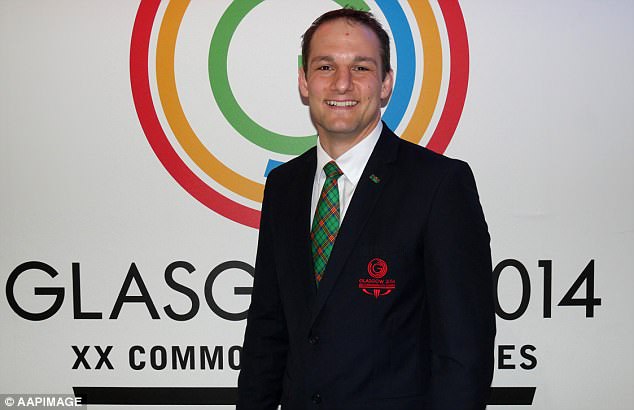 Under the 2018 Commonwealth Games doping standard, a ‘no-needle’ policy applies to athletes for the entire Games period.

However, exemptions for medical practitioners and those needing ‘auto-injection’ therapies for conditions such as diabetes can be approved.

Mr Grevemberg said he couldn’t confirm where or when the needles were discovered, but the Indian team has revealed it was found near their accommodation.

‘The CGF medical commission responded to a report from a cleaner of the presence of needles in the athletes’ accommodation,’ he said.

Mr Grevemberg said he couldn’t add more about the discovery, but reiterated the CGF’s zero-tolerance approach to doping.

Any athlete proven to have taken a banned substance would be thrown out of the Games.

‘ASADA investigators have collected evidence and took statements from medical and athlete representatives of the CGA (Commonwealth Games association) and the CGF medical commission will be progressing discussions with the concerned CGA and their medical staff regarding a possible breach,’ he said.

‘We are absolutely committed to the fight against doping in sport and these Games will certainly do its bit.’ 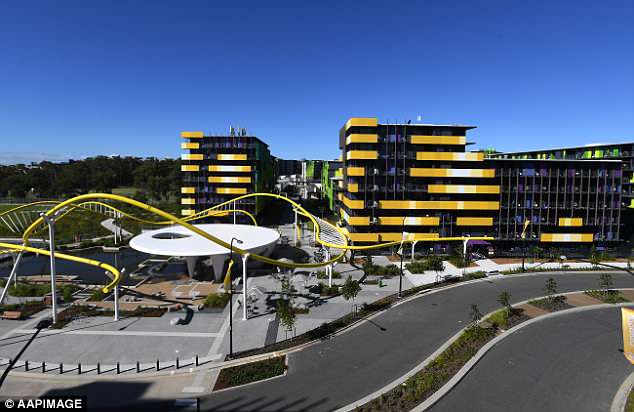 Narang said when he received reports that syringes had been found, he acted quickly.

‘One of my guys reported that to us. I had a look and could see these were syringes,’ he told Agence France-Presse.

‘As a good citizen, I immediately went to the Medical Commission office for analysis and disposal. We didn’t open the bottle at all.’

The revelation comes less than a week after the CGF announced a revamped anti-doping partnership with ASADA and the Gold Coast 2018 Commonwealth Games Corporation.

The new anti-doping programme will feature sample storage for the first time at a Commonwealth Games, meaning athletes could be stripped of medals years after the Games if re-analysis proved they were doping.

‘This is the first time we’ve approached this … we’re taking this responsibility seriously,’ Mr Grevemberg said.