A man who returned a positive roadside drug test claimed it was Maltesers, not meth, which was responsible for the failed reading.

Eric Barry Ryan was driving with a woman at Molendinar on the Gold Coast when he was pulled over by police in October 2018.

As the officer approached the vehicle, his drug-affected passenger offered the driver the popular chocolate-covered confectionery.

A man who returned a positive roadside drug test claims it was Maltesers, not meth, which was responsible for the failed reading

‘(The passenger’s) behaviour in the police statement was that she was behaving in a bizarre fashion, which is indicative of being a drug user,’ Ryan said, representing himself in court.

‘It was a very reasonable conclusion that my mouth was contaminated.

‘When the police approached my vehicle (the passenger) was actually feeding me Maltesers.

‘As soon as the police saw that happening they stopped me immediately and the test was done after that.’

Ryan also told the court he had experienced ‘all sorts of trouble’ through the dating scene after the breakup of his marriage.

When officers searched Ryan’s car during the 2018 traffic stop they discovered 0.03g of ice and a suspected drug utensil. 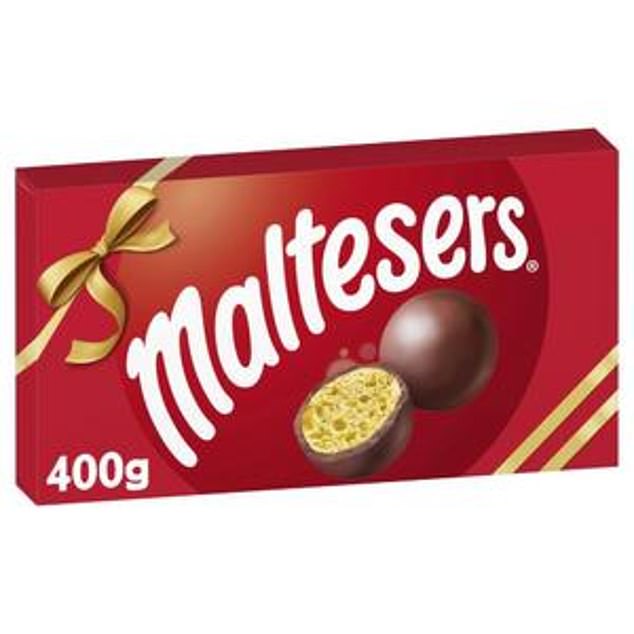 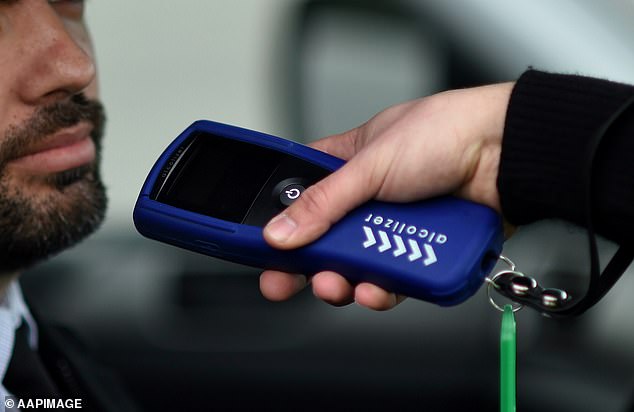 As the officer approached the vehicle, his drug-affected passenger offered Ryan some Malstesers (stock image)

Although Ryan was taken back to the station for a second saliva test as required under state law, he refused to comply.

He spent three days in custody over the matter.

Ryan eventually pleaded guilty to possession of a dangerous drug, failing to provide a specimen of breath or blood for analysis and another related charge.

But earlier on Thursday his lawyer was forced to withdraw from the strange case after Ryan indicated he would plead guilty before changing his mind to not guilty. 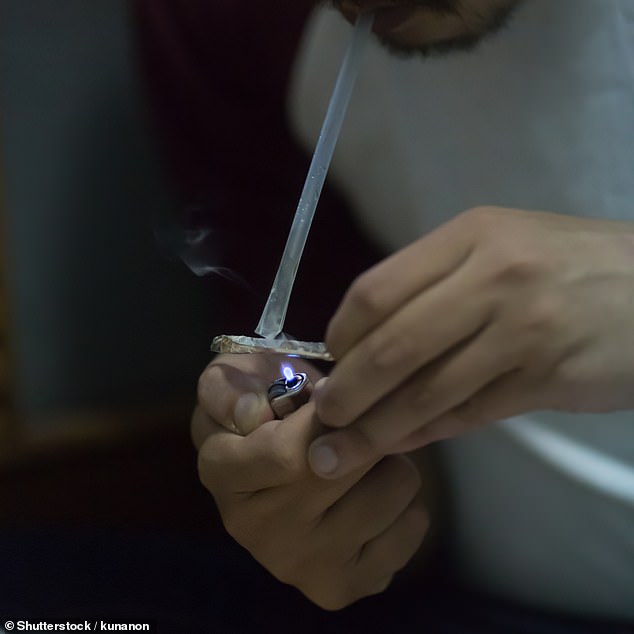 In the three hours that followed he then backflipped again and reinstated his guilty plea.

His driver’s licence was disqualified for six months and he was fined $400.

No conviction was recorded.