A fraudster who claimed he was a doctor trained in secret by the KGB faces 14 years behind bars after he was ousted following a more than decade-long investigation into his crimes.

Vincent Berg, 67, was on Friday found guilty in the Southport District Court of faking a medical diploma, before maintaining the lie that he was a fully trained psychiatrist for almost two decades.

The Russian refugee was sent to jail to await a date for his sentencing, which could result in him being imprisoned until he is 81-years-old, Gold Coast Bulletin reported.

Vincent Berg, 67, was on Friday found guilty of faking a medical diploma, before maintaining the lie that he was a fully trained psychiatrist for almost two decades (stock image) 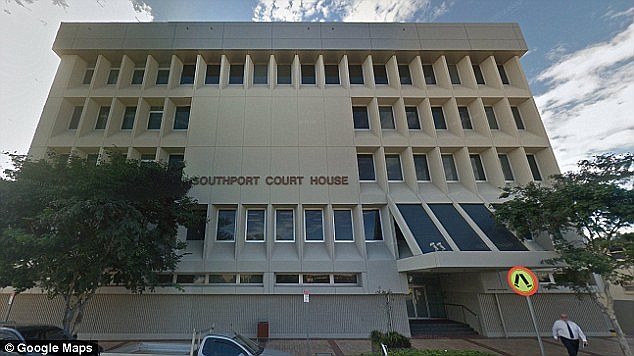 He was convicted of four counts of fraud, two counts of attempted fraud and one count of forgery.

His deception began in 1999 when he faked a medical diploma to land a job as a clinical observer at the Gold Coast Hospital.

The court heard he used bogus credentials from a ‘secret KGB faculty’ in the Voronezh State University to convince administrators he could act as an observer.

‘It was a special degree meant to be used only for KGB purposes,’ he told the jury.

Later that year, he duped officials at the Townsville Health Service into employing him as a treating psychiatrist – a job which he held until 2002.

Assault and grievous bodily harm charges were dropped during the trial.

Berg claimed to have obtained his qualifications between 1969 and 1977.

His deception lasted until April 2003 and included one fraud that gained him more than $30,000.

Berg’s crimes only came to light in 2005 after an inquiry into Queensland Health was launched due to another ‘doctor’ faking his qualifications. 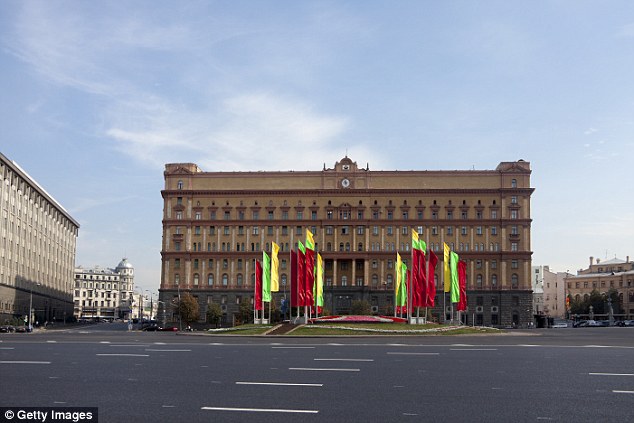 Court heard he claimed to be secretly trained by the KGB before he moved to Australia in 1992. His deception lasted between 1999 and April 2003, and included one fraud that gained him more than $30,000. Pictured: Former KGB building Lubyanka

The inquiry heard Berg refused to work under supervision and would change medication for no reason.

He was eventually charged with fraud and assault in 2009.

A former employee of the university who searched for Berg’s records told the court she couldn’t find any trace of him in records that stretched back 75 years.

But the graduation number on documents he produced was so different from the number on a legitimate degree, issued a month before Berg supposedly graduated, that it raised suspicion.

During the trial, Berg’s former supervisor at Gold Coast Hospital, associate professor Leon Petchkovsky, told the court he found him ‘quite credible’.

He was never given any reason to believe Berg wasn’t a doctor and felt he was good with patients.

Berg moved to Australia in 1992 to flee persecution in Russia due to his position as an Anglican Bishop.

He claimed the KGB took his medical diploma off him as he left the country and he only got them back in 1994, when an agent asked him to infiltrate the ABC or SBS to plant stories regarding Russia, The Courier Mail reported.

Berg has been living with his son in Coomera on a disability pension for mental health issues after he was sacked from the Townsville Health Service.

He will undergo psychological testing before his sentencing in coming months.