A Gold Coast man who beat his partner’s drug-dealing ex-boyfriend to death during a bungled robbery has been convicted of murder a second time and sentenced to life in prison.

Mark Vincent Dayney denied murdering Mark ‘Zeb’ Spencer, whose body was found on the patio of a Gold Coast home in October 2014.

Dayney’s partner, Peta Lorang-Goubran, advertised sex services online, and the pair planned to rob Mr Spencer after he unwittingly responded to her pseudonym without realising it was his ex.

The pair planned for her to distract him while Dayney searched for drugs and cash, but things escalated and Mr Spencer was attacked.

His ‘bloody and battered’ body was found by his housemate, who called emergency services, but Mr Spencer was dead.

A broken wooden tennis racquet and part of a baseball bat were found at the Coomera home. 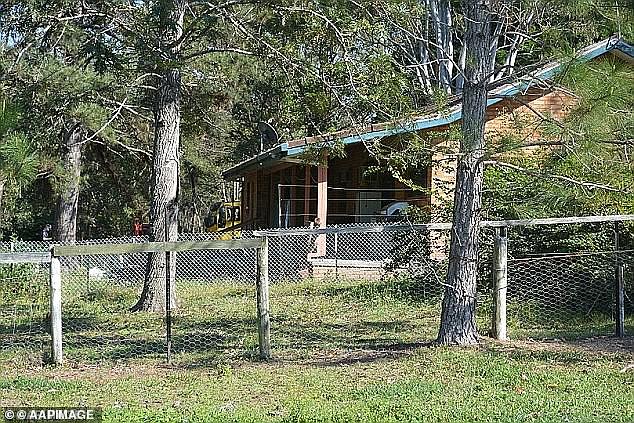 Dayney has been found guilty, again, of murdering Spencer, whose body was found on the patio of a Gold Coast home (pictured) in October 2014 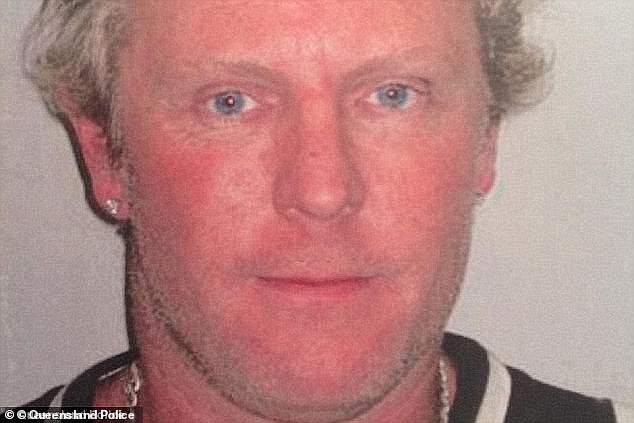 Ms Lorang-Goubran told the court she met Mr Spencer when he began working for her as a driver to and from work and between jobs with clients.

The pair began a ‘casual, intimate’ relationship for five weeks before she broke things off.

Ms Lorang-Goubran later started a relationship with Dayney and the pair moved in together.

She said she was honest about her history with Mr Spencer and had mentioned that he sold drugs from his house.

On the night before Mr Spencer’s death, she said she had a job lined up in Brisbane and had hoped to buy drugs for Dayney with the proceeds before it fell through.

He had used ice earlier that day and was ‘very eager’ to obtain more, she said. 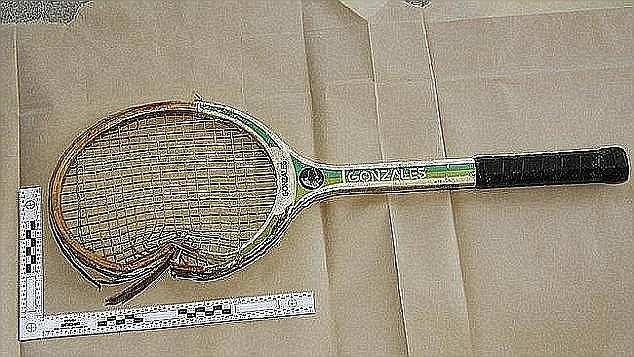 After returning home and going to bed, Ms Lorang-Goubran said she was woken by Dayney who had her phone and was asking if a message in response to her online advertisement was from Mr Spencer.

She said Dayney ‘demanded’ he take her to Mr Spencer’s house, where the victim was later attacked and killed.

Dayney won an appeal of his 2018 murder conviction only to be found guilty for a second time and handed a life sentence on Tuesday. 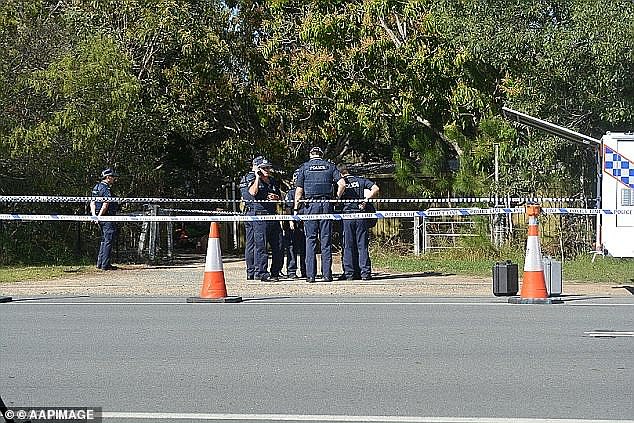