Sacked Titans coach Garth Brennan says he struggled with private pain after his 2019 dumping – talking about the immense pressure as a club top dog following the tragic loss of ex-Cowboys coach Paul Green.

The former NRL coach agreed to bare all after the devastating news of Green’s passing on Thursday morning.

Brennan was appointed Gold Coast head coach at the back end of 2017, having spent time within the lower ranks at Penrith.

The 50-year-old spend 40 games at the helm of the developing club, losing 28 of those clashes which forced his early exit.

After his dismissal, Brennan says he went through a tough few months where he was ‘uncontactable’.

‘There were things said about me that hurt. It was f***ing hard. I shut down and closed things off,’ Brennan told the Daily Telegraph.

‘Greeny went through a lot of s**t when he lost the Cowboys and then the Maroons Origin job.

Everyone has got an opinion but there’s a human element that we all have to think about.’ 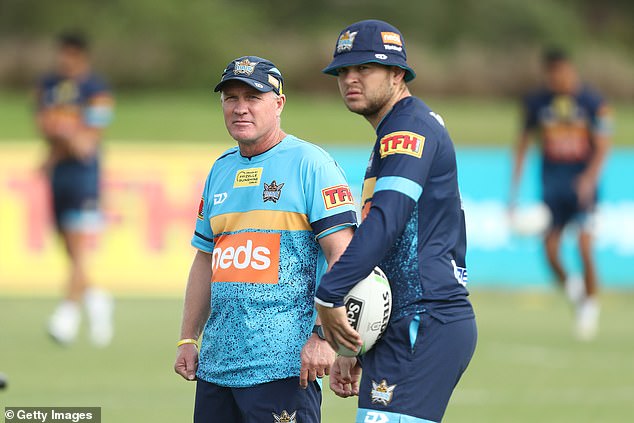 The Newcastle-born coach, who just left the Knights Head of Pathways role, says his previous role in the New South Wales Police force helped him deal with the media post-sacking.

Brennan escaped overseas with his wife to New Zealand to ignore rugby league for a while, as friends Gus Worland, Shane Flanagan and Ivan Cleary reached out in support.

2022 has been full of coach drama, featuring a barrage of behind the scenes buildup at Belmore, Wests Tigers and the Warriors.

Michael Maguire was the 40th coach to be sacked mid-season since the NRL’s 1998 inception – following the separation of Trent Barrett and Nathan Brown. 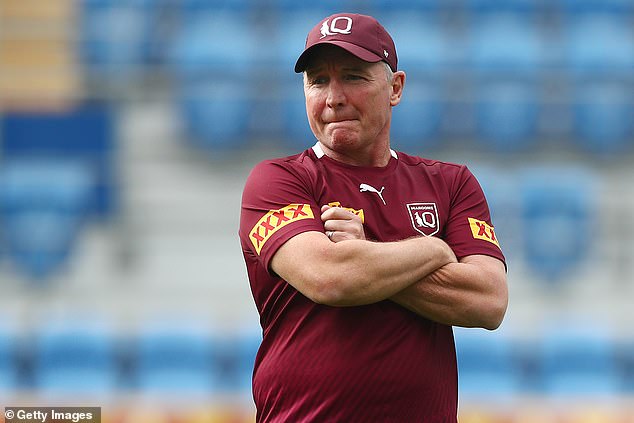 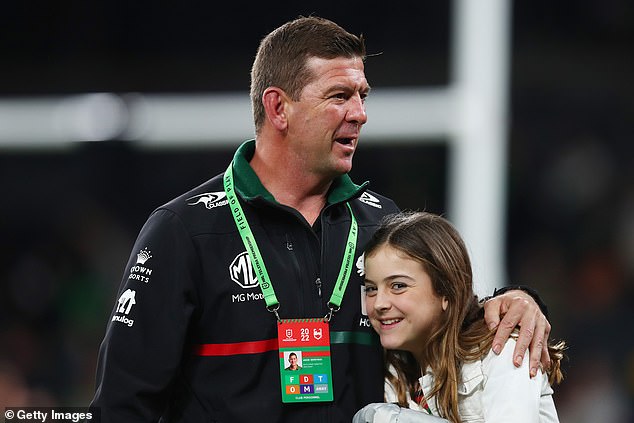 Paul Green stepped down in 2020 as the Cowboys head having coached 167 games, after leading the club to four finals series in his six years at the club, which included their inaugural NRL premiership in 2015.

Green was sacked from his one-year Maroons coaching gig in 2021, losing two of his three appearances.

Brennan beat current Rabbitohs coach Jason Demetriou for the Titans role in 2018, while Michael Maguire and Laurie Daley were also in the hunt.