Train drivers will be handed a one off lump sum of $1250 and inflated overtime rates just for doing their job during the Gold Coast Commonwealth Games.

The bonus ‘incentive payments’ are granted on the condition all rostered train staff and guards show up on the days they are expected at work throughout the Games period in April.

In a bid to stop the network from slowing, as it did in 2016 when a shortage of drivers caused a meltdown dubbed the ‘rail fail’, the generous sums have been negotiated with the rail unions. 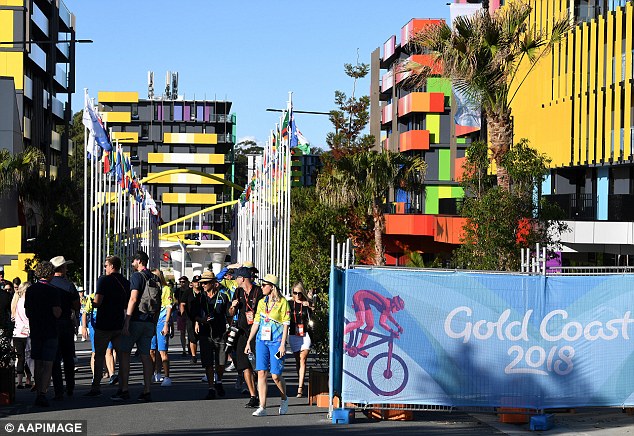 Other Queensland Rail staff, including platform workers and network response teams, may qualify for an additional $8 an hour if they work every one of their shifts across the event.

Drivers who work on their rostered days off can expect a 225 per cent penalty rate to be applied.

As a trade off, train crew will limit the amount of annual leave they submit over the Games and Easter holidays.

Services across the Gold Coast are expected to triple yet only 19 extra qualified drivers on QR’s books as of last January compared to at the time of the 2016 ‘rail fail’ when commuters were left stranded. 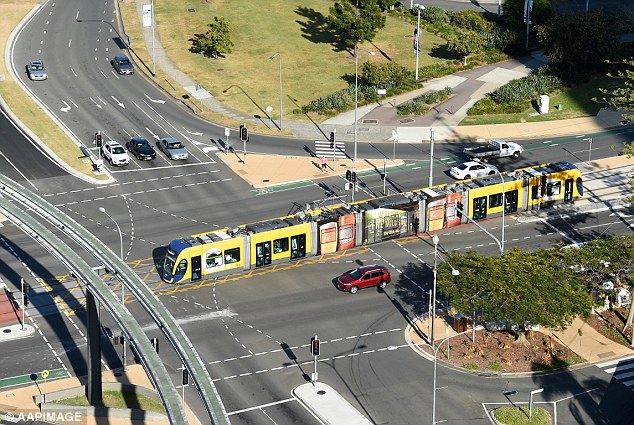 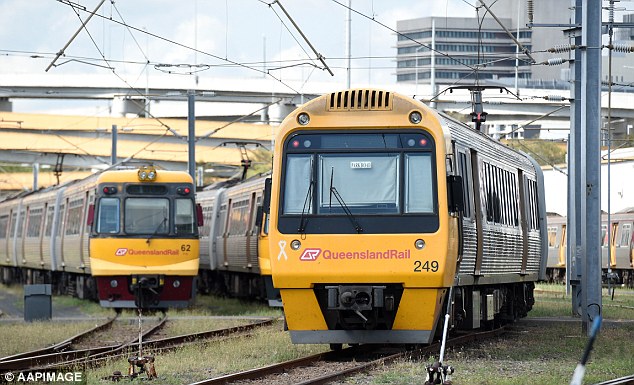 ‘I think this is prudent, I think it’s responsible and it is about delivering good services during what’s going to be a … major event and very significant demands on our workforce.’

‘Critical frontline staff including train crew, train controllers, overhead linesman, signal engineers, and station operations staff, will be going above and beyond to deliver a boost to rail services on the Gold Coast line, and we have worked closely with our employees to ensure their extra efforts and flexibility are recognised appropriately,’ he said.

Rail Back on Track spokesman Robert Dow questioned the initiative, likening the lucrative measure-taking to a bribe.

Mr Down said they didn’t agree with the principle, believing train staffers are already well paid.

‘You’ve got to ask the question, are the doctors and nurses at the Gold Coast hospital going to be paid an incentive to come in and look after sick people?’

Last year train drivers won a 12 per cent pay rise over four years and are receive remuneration of $98,000. 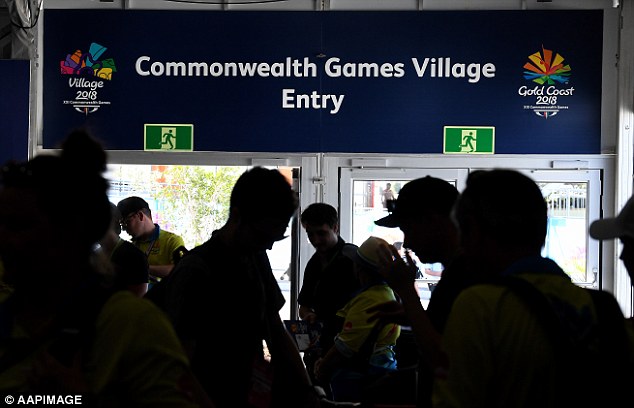