This announcement comes less than a week after Streets unveiled the new ‘Golden Gaytime Sanga’. 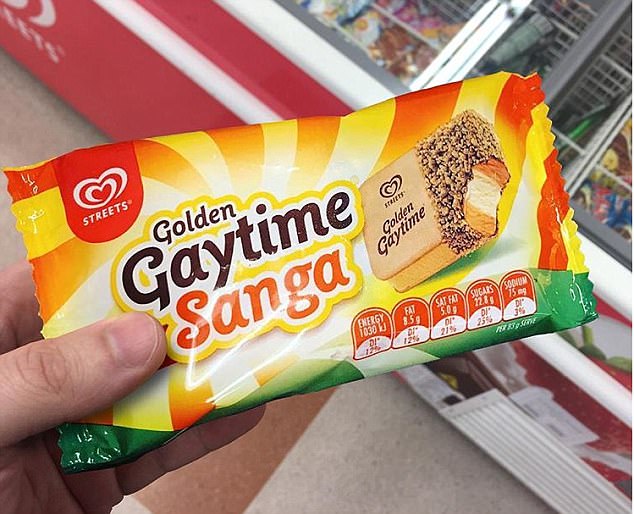 ‘Everyone knows you can’t have a Gaytime on your own, so grab a couple of friends and try the limited edition crumb range together’, Marketing Manager Scott Mingl said,

In September, the brand released ‘Crumbtins’ – the iconic crumbs perfect to sprinkle over cakes, cocktails and cereal. 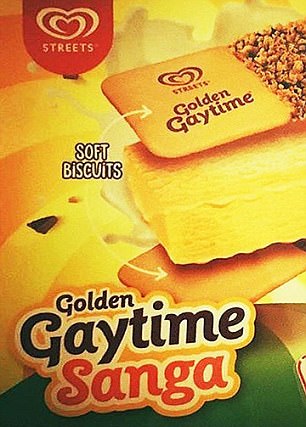 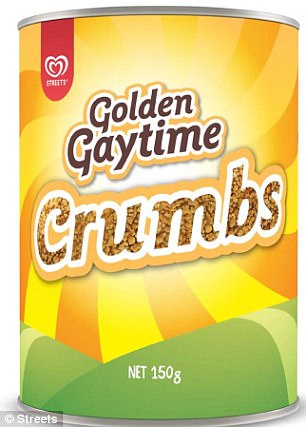 The three new flavours, Gaytime Unicorn, Pina Colada and Choc Mint McMint Face, are available in packs of four in stores nationwide for $7.99.

The Gaytime Unicorn is the only one available solo for $3.40, according to the Herald Sun, and the one that has ice-cream fans going crazy. 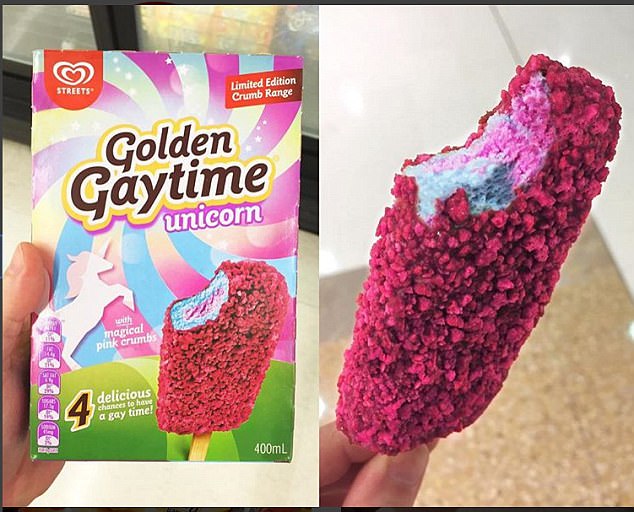 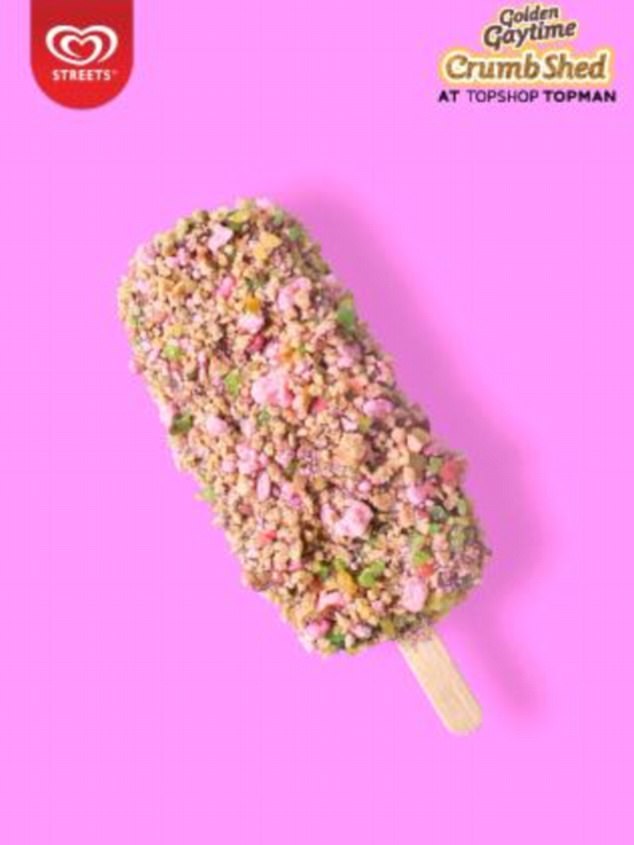 Twitter users have taken to the social media platform to praise the new invention, calling it, ‘soooooo delicious!’ and complaining that their local stores had sold out of stock.

The new flavours will reportedly be on sale until at least the end of summer 2018.

Streets also threw their support behind the ‘Yes’ campaign for the same-sex marriage survey, releasing a limited edition ‘Rainbow Gaytime’. 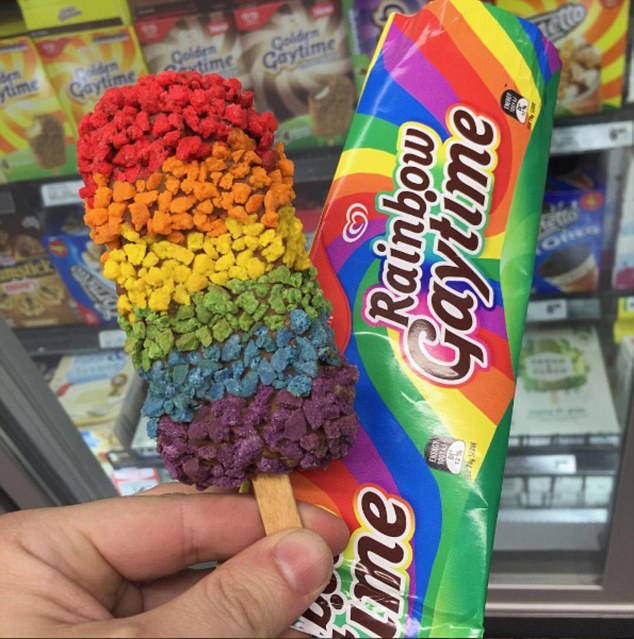 Streets posted the Rainbow Gaytime pic on Instagram, and captioned it ‘Hey guys, 7 days left to enroll in the upcoming postal plebiscite…Whatever side you’re on, GIVE A SH*T’ in August