In the dog house! Golden Retriever apologizes to his brother for stealing a treat by giving him a HUGE hug in sweet video

An adorable Golden Retriever apologized to his brother for stealing his treat by giving him a massive hug on Wednesday.

The sweet moment was shared this week on an Instagram page dedicated to two  darling Golden Retrievers, five-year-old Watson and nine-year-old Kiko.

In a video captioned ‘A dog’s way of saying sorry,’ Watson got into a bit of trouble after stealing Kiko’s dog treat, or ‘chewy.’

‘Hey, Watson,’ their owner says,’do you understand when I’m talking to you?’

Watson, who is seen sitting inside the family’s home, stares wide-eyed at the cell phone camera and gives a tail wag of acknowledgment. 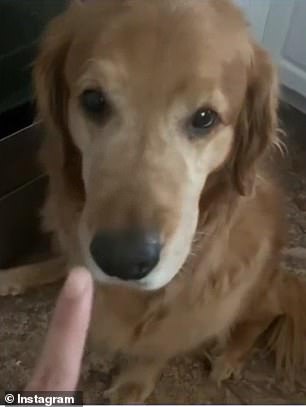 ‘You do? So, I gave you a chewy, I gave Kiko a chewy, you ate Kiko’s chewy,’ their owner explains.

The camera pans between a Watson and Kiko, who is staring expectantly at his owner.

‘What do we say when we steal someone else’s chewy? Do you know?,’ the owner asks.

After stealing a glance at his brother, Watson slowly walks over to Kiko, briefly nuzzles their noses together and suddenly leans back on his hind legs. 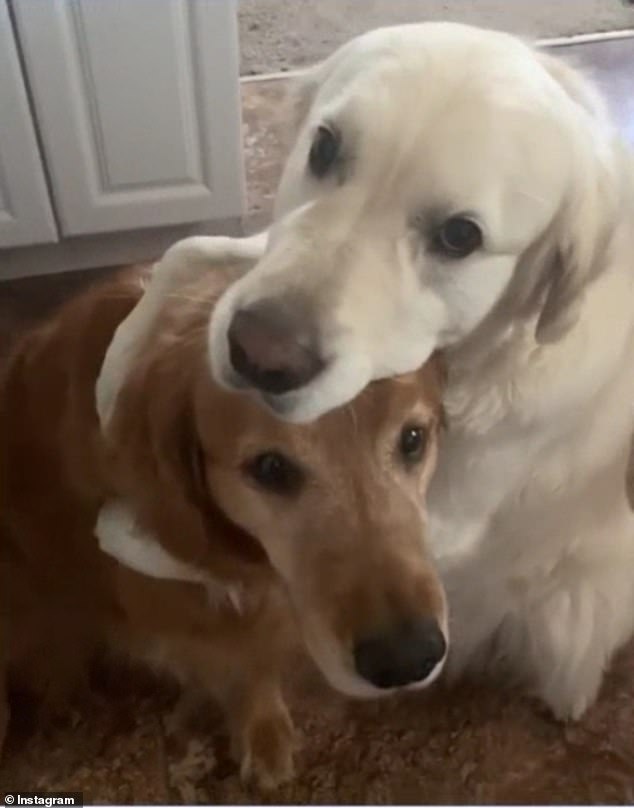 Watson then wraps his paws around Kiko’s neck in a precious embrace.

The video ends with the two Golden Retrievers still locked in a cute hug as Watson is praised for his apology. 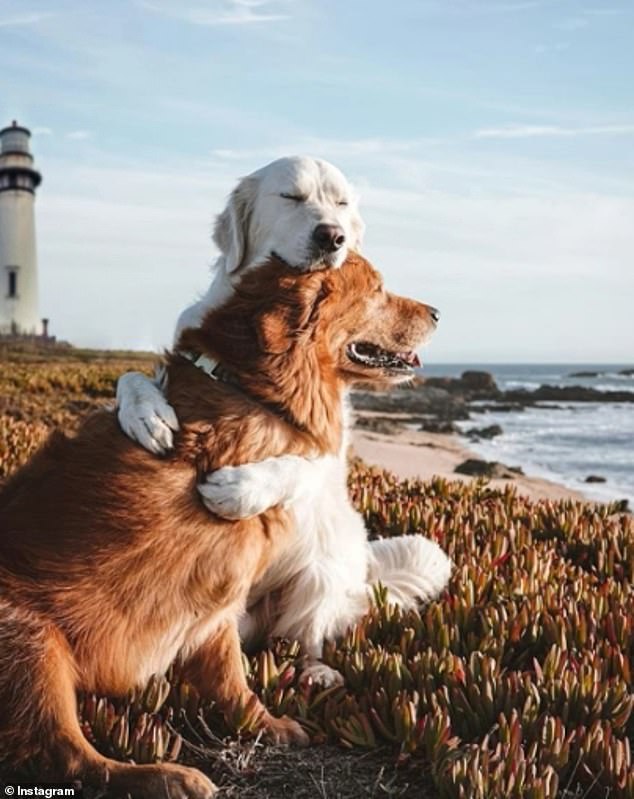 The video was initially shared to an Instagram account, named Wat.ki, this week, but it has since gone viral across social media 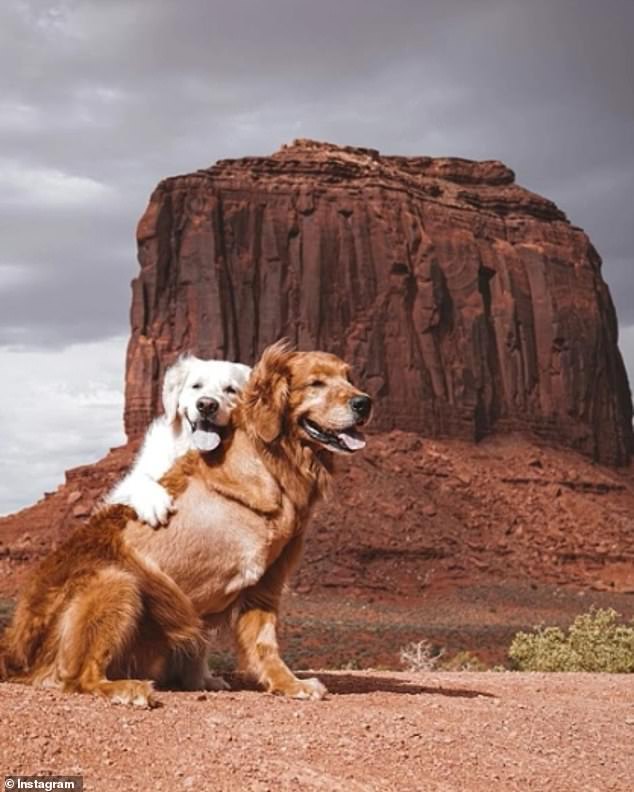 Between Instagram and Twitter, the video of of Watson and Kiko (left to right) has amassed at least 1.8million views

The video was initially shared to the pup’s Instagram account, but quickly went viral across social medial.

And people on all platforms had their hearts stolen after watching the delightful exchange.

‘My heart just melted,’ one user wrote on Instagram. Another added: ‘Now that’s getting off easy.’

One woman account wrote: ‘This is possibly the cutest thing I have ever seen.’