A swanky golf club which counts football manager Harry Redknapp as one of its members has avoided prosecution after felling 36 protected trees due to a Forestry Commission (FC) blunder.

Parkstone Golf Club at Sandbanks, Poole, Dorset, which has £1,725 a year membership fees, was incorrectly given a felling licence from the FC last year so it could chop down the trees.

The government agency failed to realise the trees were protected by Tree Preservation Orders (TPOs). 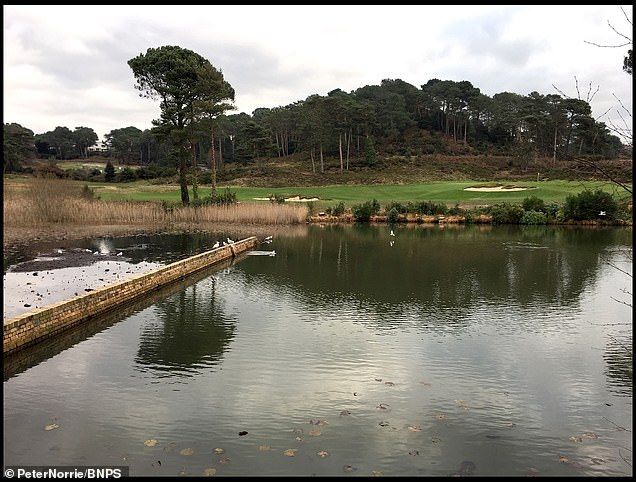 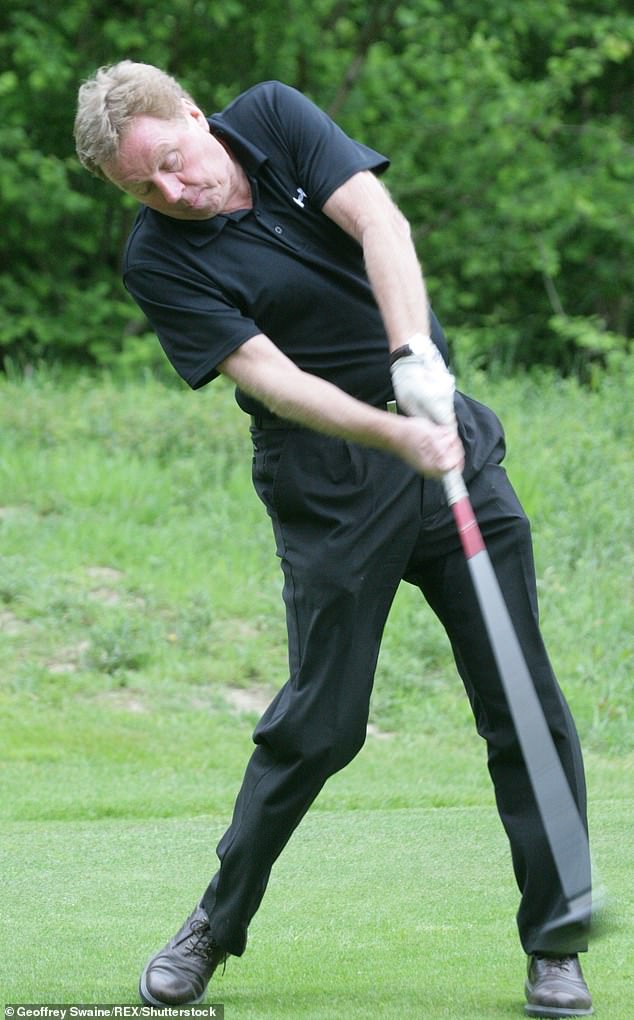 Swanky Parkstone Golf Club at Sandbanks, Poole, Dorset counts Harry Rednapp as one of its members 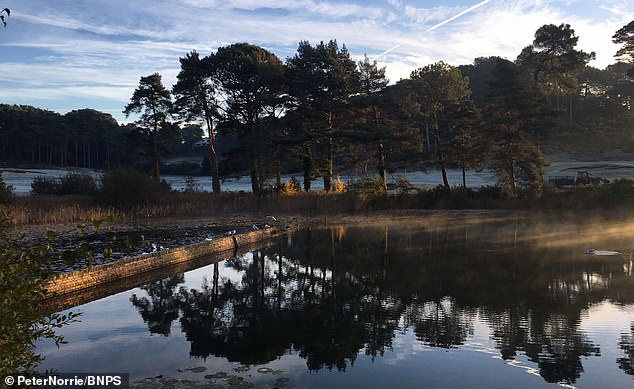 Well-heeled residents whose multi-million pounds homes had been screened by the clump of 70ft trees, were furious about the decision.

But it has emerged no legal action can be taken against the golf club  as the felling licence trumps a TPO.

Homeowners say the removal of the trees has led to a loss of privacy as golfers playing the first hole can now look into their homes.

He said: ‘We need to ascertain why the local authority has decided not to prosecute.

‘Is the council confirming to all parties and individuals that the rules surrounding tree felling and maintenance have now changed and that there is no longer any requirement to seek local authority approval to carry these activities out?

‘Frankly, I’m astonished that protected trees can be felled over a two day period and there is no recourse.

‘In a nation where the onus is to protect trees, where is the confidence in the legal process?’ 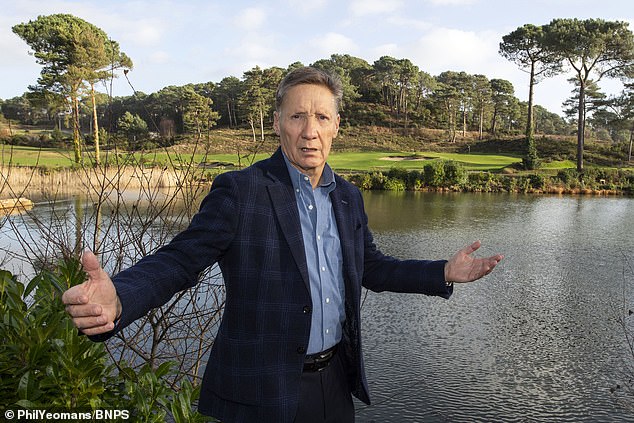 Adrian Riley, 53, a renewable energy entrepreneur, said: ‘We as residents go through a nightmare to get permission if we want to even prune our trees yet the golf club have been able to just chop them down.

‘They created a lovely barrier, now golfers can look into our house and garden and we can see the driving range. They’ve taken away our privacy.’

Detail about the TPO on the gold course are available on the local authority website.

The golf club’s website also states there is TPOs in place on its wesbite.

When the 70-year-old pine trees were felled, it was alleged the club did so to improve the views of the lake from the veranda of the clubhouse.

But bosses of the club refuted that and said they were merely trying to return parts of the course to heathland.

It is understood that officials from, Bournemouth, Christchurch and Poole Council sought independent legal advice on whether they could prosecute the golf club only to be told there was insufficient evidence to provide a realistic chance of a conviction.

He said: ‘We have sought external legal advice and it is very clear that the felling licence issued by the Forestry Commission outweighs any tree preservation order.

‘The Forestry Commission appears to have made a serious error in not consulting with the council before granting the licence, which is regrettable, but as the licence has been granted it prevents the council from taking its normal course of action.

‘As a result I am looking to convene an urgent meeting with the chief executives of the other organisations involved (Parkstone Golf Club and Forestry Commission) as soon as possible.

‘I share the frustrations of local residents in this matter and am looking to meet with them.’ 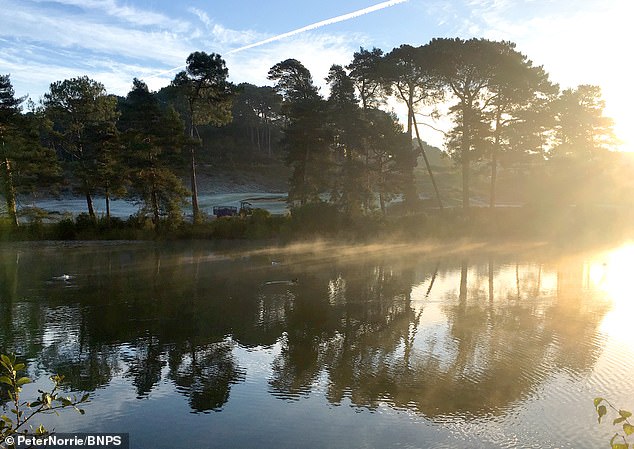 It has now emerged that the government agency made a ‘serious error’ in granting the club a felling licence without realising the trees were protected by Tree Preservation Orders (TPOs). Pine trees on the golf course are pictured

Michael Serwicki, general manager of Parkstone Golf Club said: ‘We had a felling licence to take down those trees signed off by the Forestry Commission and no error was made by the golf club.

‘Unfortunately something went wrong in the application process which meant that Poole Council weren’t consulted.

‘None of that was our fault. If we had made those errors, we would have put our hands up and said so.’

He claimed Natural England has visited the golf club – which is a site of special scientific interest, and said they ‘One hundred per cent agreed’  that all the work they did was ‘in the remit of the agreement we had with them’.

He also denied allegations from some residents that the club had deliberately chopped down the trees to improve the views from its clubhouse.

He said: ‘The view from the clubhouse was already beautiful and has not been made more of less beautiful by the felling and I’m very clear on that.’