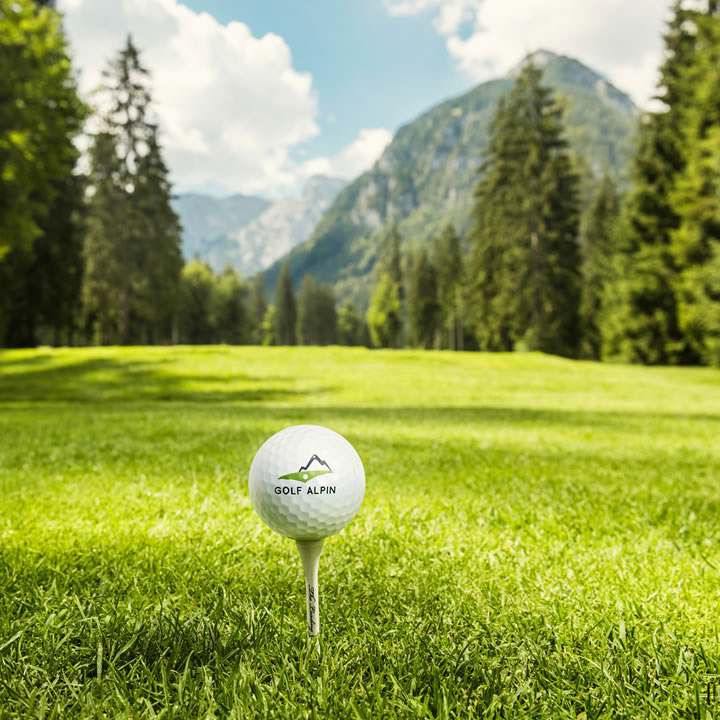 Anna Nordqvist won the Cactus Tour’s Moon Valley Country Club event on Friday, March 20th, capping off the women’s professional golf circuit’s 10th event of the season. The win gave Nordqvist a share of the tournament’s $9,500 prize purse – she received $3,500. In a time with all LPGA events shutdown, Nordqvist, the women’s game’s 95th ranked player, has joined up with the Cactus Tour in Arizona giving her the chance to play competitive golf. Although the LPGA is suspended for the time being, fans still have plenty of chances to watch and bet on golf thanks to organizations like the Cactus Tour.

A handful of professionals on the women’s side of golf have taken up positions with the Cactus Tour this month. It has led to an increase in competition that has never before been seen on the tour’s circuit. Mini-tours offers players the ability to make a living and play golf while the rest of the professional sports world is on hold.

What is the Cactus Tour?

The Cactus Tour is a women’s professional golf league based in Arizona. Tournaments run from January into the autumn with golf courses in Arizona and southern California playing host. Rather than travel across the United States to compete, the Cactus Tour allows female golfers to enjoy playing while living close to home. The organization’s website claims players can drive to tournaments and be close to home each weekend.

The circuit not only offers great weekend tournaments and weather, but it gives professional players the chance to develop or re-develop their game to reach the LPGA Tour. Young professionals can join the circuit and improve their play while older players can work on elements of their game to return to the higher echelon golf leagues.

The money on the Cactus Tour is good. Nordqvist made $3,500 for winning at the Moon Valley Country Club. The circuit’s seventh event of the year, held at the Morongo Golf Course in late February, had a prize purse of $19,765. The tournament’s winner, Carlota Ciganda, took home $4,000.

The outlaws of golf

While the women’s Cactus Tour has attracted ranked female players such as Nordqvist, Amy Olson (No. 52 in the world), and Linnea Strom (No. 150), the men’s Outlaw Tour has not lured top male players. The Outlaw Tour is also based in Arizona with tournaments held solely in the state.

The 2019-20 season teed off in September and will run until the end of April. The money on the Outlaw Tour is better than the women’s circuit, which could ultimate lure more male professional golfers if the PGA Tour remains suspended further into the spring.

The Western Skies Class held in Gilbert offered a $25,000 prize purse with Canadian golfer Wil Bateman winning the event in a playoff over PGA Tour Latino america player Jared du Toit. Bateman won $4,500, while Ryan Wallen finished tied for 16th and received $550. The amount of money for the final paid position wasn’t much in terms of playing pro golf, but at least Wallen was able to take home winnings.

Golfers on both of the men’s and women’s side of the game are desperately searching for places to play golf this spring. Mini-tours could be their answers to financial shortfalls until the LPGA and PGA Tours return.