A churchgoing paedophile who tried to lure a 12-year-old girl to a hotel after giving her jewellery has avoided jail.

Luke Simpson, 23, was repeatedly warned off by the girl’s father, but continued to send her messages and even an explicit letter.

But he avoided a prison term on a community sentence after his lawyer insisted he was part of an ‘enclosed religious community’ and had ‘little opportunity to socialise with women’.

Minshull Street Crown Court heard Simpson would communicate with the girl via social media and take her out in his car.

He tried to ingratiate himself with her family, but was warned off by the girl’s father, who later confiscated the girl’s phone and discovered Simpson had booked them a hotel room.

When questioned by the police, the girl said Simpson had kissed her on two occasions. 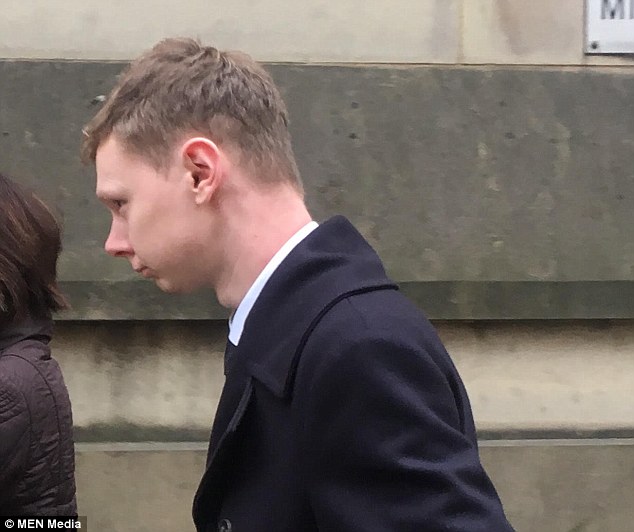 The schoolgirl has since ‘developed in maturity and accepts what happened at the time was wholly wrong and that she had been lured into it’, the prosecutor told the court.

Simpson was sentenced to a three year community order, with him having to go through a sexual offenders rehabilitation programme.

He will also be subject to a curfew between the hours of 9pm and 7am every night for four months.

Judge Tina Landale told him: ‘You exploited her vulnerability. Despite being warned by her father to stay away you booked a hotel with the intention of having intercourse with her.

‘The only thing that stopped that meeting was her father’s actions. You sit here tearfully but the tears you cry are not tears of remorse for what you have done. It seems to me they are tears for yourself.’ 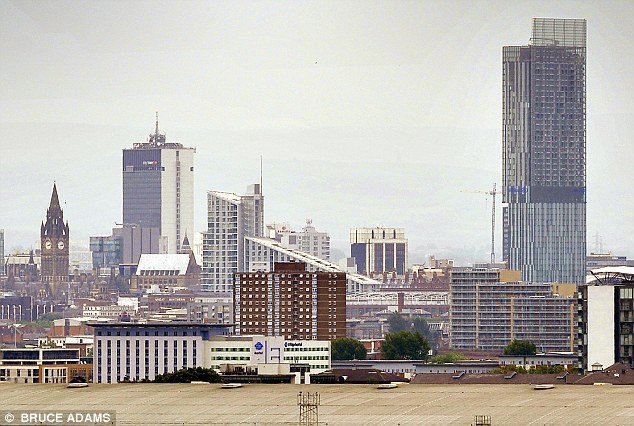 However she added: ‘The psychological report prepared for the court makes clear you are unable to understand that the relationship you pursued with this child was wrong and illegal.

‘Even though you were told in the clearest terms by her father. I am persuaded, just, that you are capable of rehabilitation and that the best place for that to take place is in the community.

‘The only reason I’m not sending you to custody is that you are willing to accept treatment.’

Simpson’s barrister Andrew Gilmore had told the court: ‘He lives in an enclosed religious community and has had little opportunity to socialise with women of his own age.

‘He tried to be a good Christian. He tried to provide support. Unfortunately he found himself having feelings for her that are inappropriate.

‘And he doesn’t have the skills to understand this relationship was wrong. He finds himself before the courts but because he lacks something we all take for granted, a kind of moral rubric. He just saw someone like him, a kindred spirit.’