Google data reveals the surprising words Australians find most difficult to spell – so how many of them can you get right?

Google data has revealed the most searched for words Australians need help to spell.

Across the country it seems the English versus American spelling of words is what gives Australians the most trouble.

Topping the list is the word favourite, followed by colour at number two. 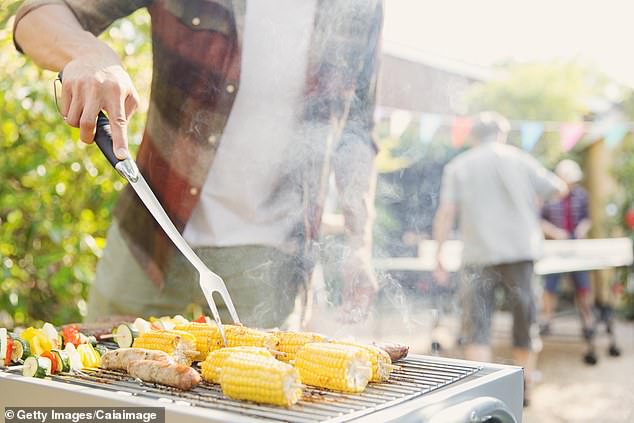 The number one most searched for word for how to spell in the last year was barbecue, followed by colonel at number two

Randomly coming in at number three is the word supercalifragilisticexpialidocious made famous in a popular musical number from the movie Mary Poppins.

Rounding out the top five are the words beautiful and, funnily enough, the word spell.

As well as the overall top ‘how to spell’ searches are the top ten words from 2019 that Australians searched for the correct spelling.

The number one most searched for word for how to spell in the last year was barbecue, followed by colonel at number two.

While it seems Llamas were popular in 2019 with the fluffy four-legged animals coming in at number four.

Rounding out the top five for the year was the word circumstances.

Professor Ghil’ad Zuckerman, a linguist at Adelaide University, told 10 daily words like Volkswagen and barbecue would be down to people most commonly using the the abbreviations.

He also said he believes the move away from writing with a pen and to using a phone and computers with autocorrect is responsible for Australians not being up to scratch with their spelling.

‘How many people actually use a pencil to write and train the brain to remember a spelling?

‘Text abbreviations mean we don’t have to use a whole word to communicate and phones automatically finish spelling a word for you too,’ he said. 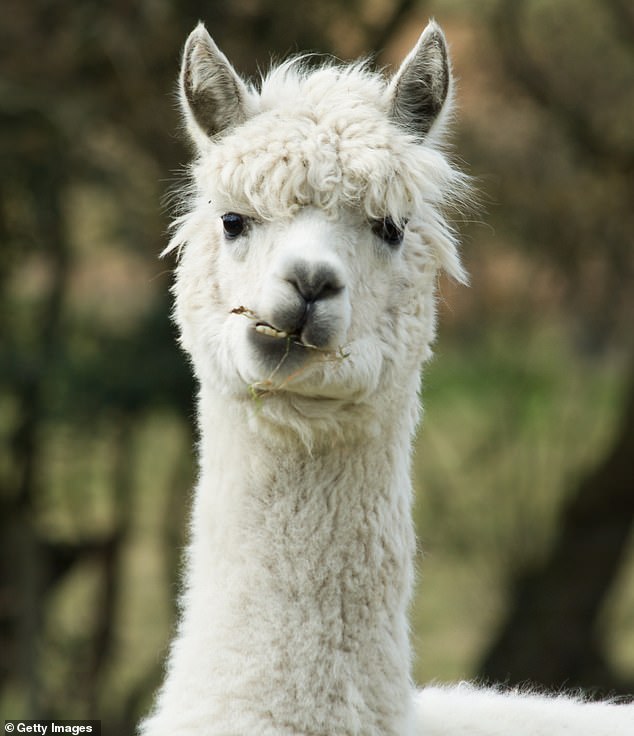 MOST GOOGLED HOW TO SPELL SEARCHES BY AUSTRALIANS

How to spell barbecue

How do you spell colonel

How do you spell miracle

How do u spell lama (llama)

How to spell circumstances

How to spell Volkswagen

How do you spell nanna

How to spell Daniel

How do you spell discrepancy

How to spell scrunchie

How to spell favourite

How to spell colour

How to spell supercalifragilisticexpialidocious

How do you spell beautiful

How to spell spell

How to spell definitely

How to spell diarrhea

How do you spell niece

How to spell aunty in Australia

How to spell gorgeous