Google design apprentice and friend, both 21, are killed in Kent crash

Google design apprentice and friend, both 21, are killed when their Mini Cooper crashes and plunges into river

Two 21-year-olds have died after their Mini Cooper crashed and plunged into a river yesterday.

Google design apprentice Beth Eves and Harry Skilton came off the road in Lydd, Kent, in a crash that left another man injured.

Emergency services freed the three victims from the grey vehicle and took them to hospital to be treated.

But Ms Eves and Mr Skilton, both from the Maidstone area, died later that day after the crash, which happened at about 3.40am.

Their friends have shared their grief on social media, with people posting tributes on Facebook.

Cameron Ryan wrote: ‘Harry and Beth. I can’t describe how empty I feel knowing that when I next come to Maidstone you’re not going be there.

‘Harry, you’re a brother, a friend and an excellent human being and you improved the life of everyone you met by being so generous and friendly. 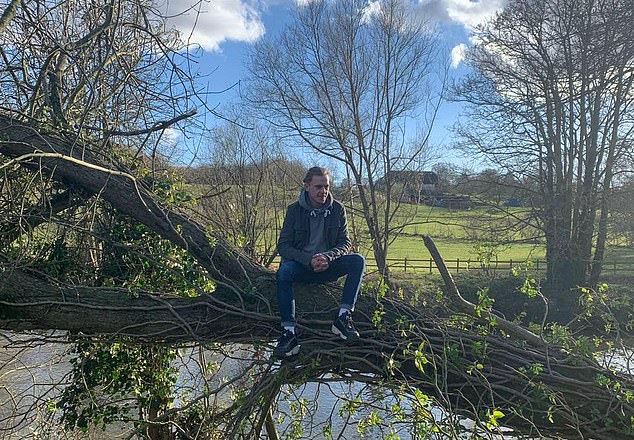 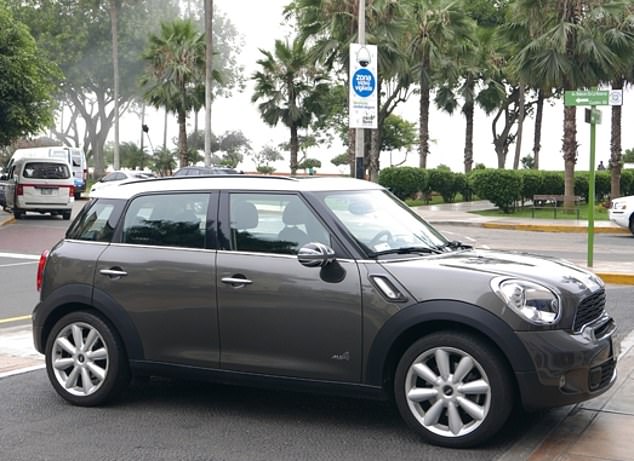 Two people have died in Kent after a grey Mini Cooper came off the road and crashed into a river in Lydd, Kent

‘I hope everyone who sees this takes extra care behind the wheel going forward, because life is precious and can be taken away in the blink of an eye.’

The third victim – who has not yet been named – sustained minor injuries and has been discharged from hospital, a Kent Police spokesman said.

A police spokesman said: ‘Officers are working to establish the circumstances of the collision and are urging anyone who saw the Mini in the moments leading up to the incident, or who have dash cam footage from the area around the time, to contact them.’