Google+, Glass and 10 other Google products that failed

At times, it seems like tech giant Google can do no wrong with not only its ubiquitous search engine, but also its wide array of bestselling products and services like Android, Gmail and Google Maps.

However, the recent news that the company was shutting down its social media platform Google+ serves as a reminder that Google is, in fact, not quite as invincible as many people think.

They have launched and discontuinued many products throughout the company’s history. Here’s a look at a few of them, including Google+.

Launched in June 2011 as a way to rival social networking giants like Facebook, Google+ was actually the company’s fourth venture into the world of social media.

After experiencing strong growth in its burgeoning years, with 90 million users by the end of 2011 alone, the social networking service was redesigned in November 2015 for a more streamlined and simpler user experience, although many features were gradually reintroduced.

However, in October 2018, Google announced that it would shutter Google+ after it was revealed that a software bug had resulted in a massive data breach and caused about 500,000 users to have their personal information compromised.

In a statement announcing that Google+ would be shut down, Google also noted that the social media service actually failed to achieve its full potential due to limited user engagement, saying that ‘it has not achieved broad consumer or developer adoption, and has seen limited user interaction with apps. The consumer version of Google+ currently has low usage and engagement: 90 per cent of Google+ user sessions are less than five seconds.’

Google first project, Google Answers started out as the brainchild of Google cofounder Larry Page and launched in April 2002 as a knowledge market where users asked questions and have them answered in-depth by a team of contractors called Google Answers Researchers.

Google’s foray into virtual worlds, Google Lively, was launched back in July 2008 as a way for users to ‘interact with their friends and express themselves in new ways’ in the form of a community-focused multiplayer online game world.

Unfortunately for Google, the service never quite took off as they intended and was cancelled just a few months after launching in December 2008. 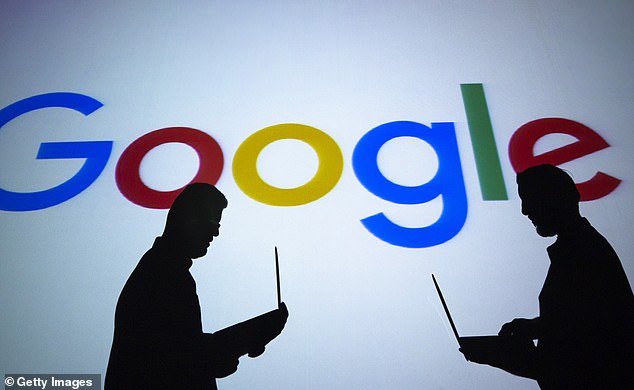 Google Answers, Google Lively and many other online services faltered for the tech giant

Launched in February 2010, Google Buzz represented an earlier venture into the social media world. A social networking service integrated into Google’s popular Gmail service, Google Buzz suffered from a number of privacy and legal issues during its existence and was ultimately discontinued in December 2011 so that the company could focus on Google+.

Introduced in May 2009, Google Wave was designed to be a real time collaborative online editing service that allowed users to message each other and edit documents together.

However, due in large part to its confusing interface and format, Google Wave never caught on and was cancelled in August 2010.

Google Video was launched as Google’s own video streaming and hosting service in January 2005. However, after the tech titan’s acquisition of YouTube in 2006, Google Video discontinued the ability to upload videos in 2009 and was officially shut down in August 2012. 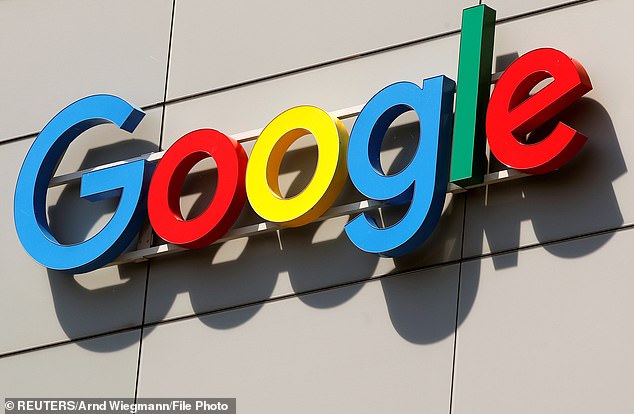 Designed to connect all home entertainment digital devices and Google’s own services such as Google Play Music and Google Play Movies & TV, the Google Nexus Q was harshly criticized for its high price tag and lack of features compared to similar products such as Apple TV and Roku.

Ultimately, the company opted to shelve the project just a few months later in January 2013 before it was ever officially released for sale to the general public.

Launched in May 2008, Google Health was designed to give users access to critical health and wellness data by uploading their medical records into a centralized account. The service was discontinued in January 2012 after Google admitted it was ‘not having the broad impact we hoped it would.’

Google Reader was an RSS/Atom news reading feed aggregator that allowed users to pull news stories from websites and blogs. The service was released in October 2005 and was initially quite popular, though the tech titan discontinued it in July 2013 due to declining usage, much to the disappointment of its users worldwide. 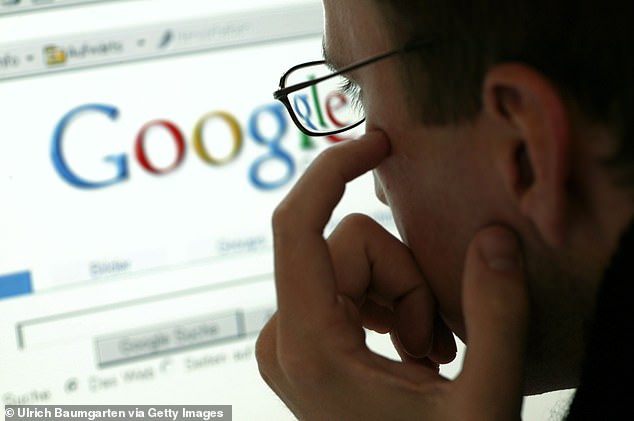 Introduced back in May 2005, iGoogle was intended to be a more personalized and user-centric version of the Google homepage that users could customize extensively. Ultimately, iGoogle was discontinued in November 2013 so that Google could focus its efforts more on Google+.

Google Glass was publicly revealed in April 2012 to much fanfare as ‘smart glasses’ that could display information alongside what the wearer sees using an optical head-mounted display.

A prototype version was made available in April 2013 for a limited period before becoming more widely available in May 2014. However, Google Glass soon became a lightning rod for criticism, particularly regarding privacy, legal and safety concerns.

The criticisms, alongside other issues that hampered the product such as a high price tag and software problems, prompted Google to end consumer sales in January 2015, though sales still continue to businesses while a newer version of the product is currently under development.