Google has made a big change to how its search results appear and internet users are enraged.

The tech giant announced on Thursday that it will no longer show a ‘view image’ option in its image search results.

The button used to appear when users clicked on a picture and would let them view just the image, instead of having to visit the website hosting the image.

Google said the change came about as a result of a settlement it reached with Getty Images, which sells photographers work. 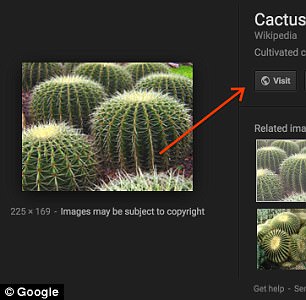 Instead of a ‘view image’ button, image search results now prompts users to visit the site. The move is an attempt to appease photographers who complained that users stole images

In place of the ‘view image’ button, users can still click to through the website by selecting the ‘visit’ button.

It’s great news for photographers and websites who have complained that the ‘view image’ feature has encouraged users’ to steal their work without credit.

Getty made similar complaints, arguing that the feature made it easy for people to find Getty Images photos and steal them without getting appropriate permission first.

But it’s bound to annoy users who will now have to click through to the website and find the photo they want to use.

What’s more, some websites disable right-clicking, which could make it particularly difficult for users to obtain a specific photo, the Verge noted.

Google said in tweet that the changes were designed to address both parties.

‘They are designed to strike a balance between serving user needs and publisher concerns, both stakeholders we value,’ the firm said. 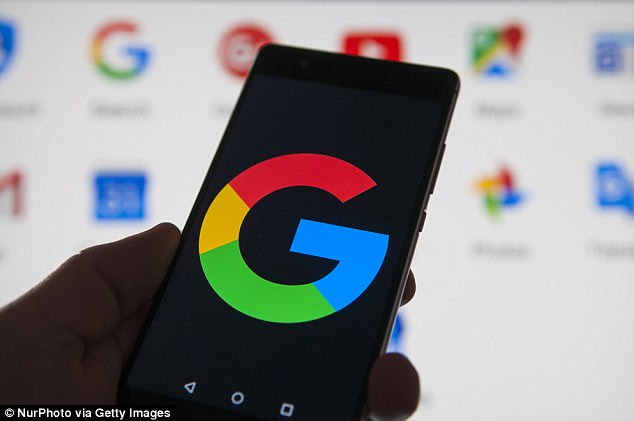 Google said on Thursday that it would no longer display the ‘view image’ button in image search results. The decision was a result of a settlement with photo company Getty Images

That didn’t seem to appease Google users who were angry about the change, however.

Many took to Twitter to complain about the removal of the ‘view image’ button, with some calling it ‘the worst change in the history of mankind,’ ‘awful,’ and ‘user-unfriendly.’

‘Google removing the ‘view image’ option is legitimately one of the workflow crippling things I’ve experienced in a while and is so user hostile that either they’ll be forced to pull it back or an alternative will need to arrive,’ one user wrote.

Cool, so Google got rid of the view image button on Google search. LITERALLY THE ONLY THING I EVER USE . THANKS GOOGLE

A savvy user even figured out a way to build a Google Chrome extension that adds the ‘view image’ feature back into the browser.

Google hasn’t yet responded to the user criticisms.

The move comes after Google made some other notable changes to the search experience this week. 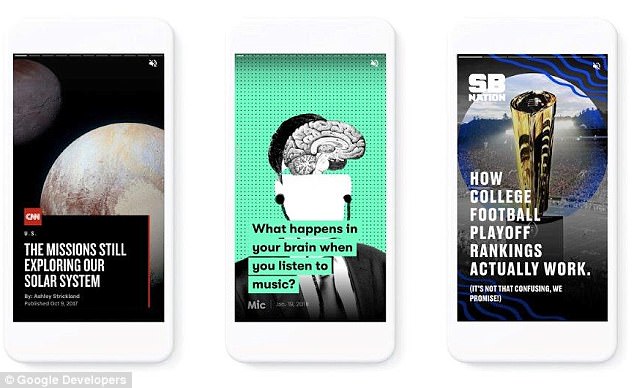 The firm introduced its own ad-blocking technology to Chrome on Friday, which will prevent many of the most ‘intrusive’ advertisements that users find annoying.

That includes pop-up ads, auto-play ads that automatically play sound and pre-stitial ads that take up a users’ entire screen, among others.

The move is part of Google’s push to speed up the Internet for mobile users, the Accelerated Mobile Pages (Amp) project, first announced in 2015.

Amp Stories steps up these efforts, in an attempt to deliver standalone content rich in visuals, video and animation.