Google is updating Search to cut down on clickbait and make results more useful and relevant by prioritizing original, authentic reviews over information that’s recycled.

The Thursday announcement from the tech giant includes changes that will come in two updates in the weeks ahead that are aimed at addressing user complaints over the last year that results have become cluttered by content that’s primarily aggregated and not as helpful.

‘We know people don’t find content helpful if it seems like it was designed to attract clicks rather than inform readers,’ reads the company’s blog post written by Danny Sullivan, the public liaison for Search.

‘So starting next week for English users globally, we’re rolling out a series of improvements to Search to make it easier for people to find helpful content made by, and for, people.’

Google is updating Search to cut down on clickbait and make results more useful and relevant, the company announced Thursday in a blog post

‘This ranking update will help make sure that unoriginal, low quality content doesn’t rank highly in Search, and our testing has found it will especially improve results related to online education, as well as arts and entertainment, shopping and tech-related content,’ the company said.

This effort joins similar work related to ranking better quality product review content over the past year, which will also receive an update.

A blog post from earlier this year titled ‘Google Search Is Dying’ that was featured in a larger New Yorker article critiquing the search engine showcased a host of user complaints about the experience of using the platform. 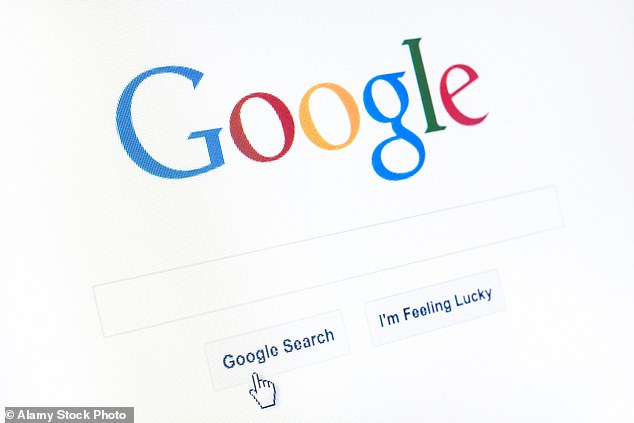 ‘Together, these launches are part of a broader, ongoing effort to reduce low-quality content and make it easier to find content that feels authentic and useful in Search,’ the firm says 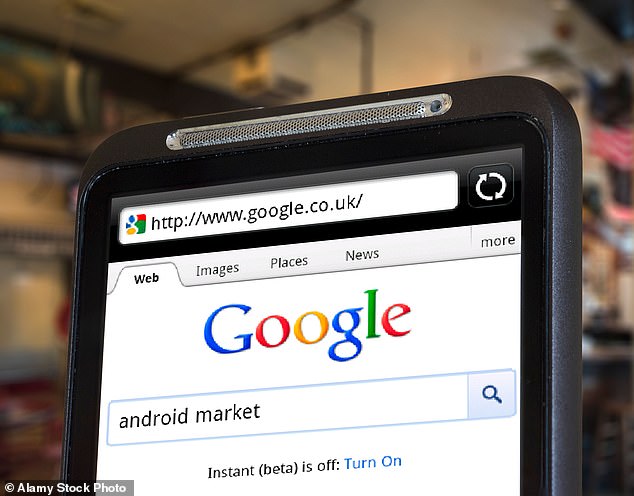 ‘This ranking update will help make sure that unoriginal, low quality content doesn’t rank highly in Search, and our testing has found it will especially improve results related to online education, as well as arts and entertainment, shopping and tech-related content,’ the company said

The New Yorker reporter describes trying to find the ‘best toaster’ and getting lost amidst advertisements, images of some high-end brands and aggregated listicles that were designed to exploit Google’s algorithms.

‘I felt lost among the suggestions, awash in information and yet compelled by none of it,’ he writes.

The newly announced updates are intended to address some of these issues.

‘For example, if you search for information about a new movie, you might have previously seen articles that aggregated reviews from other sites without adding perspectives beyond what’s available elsewhere,’ the company states.

‘This isn’t very helpful if you’re expecting to read something new. With this update, you’ll see more results with unique, authentic information, so you’re more likely to read something you haven’t seen before.’

The company also said that it will roll out another update in the coming weeks to make it easier for users to find more ‘high-quality, original’ reviews.

Ever since Google introduced ads in 2000, two years after it first launched, they’ve proliferated. Actual links to relevant websites are often much further down, below Google’s ‘Quick Answers’ – which borrow small bits of text from sites so that users don’t need to click – and below the ‘people also ask’ feature that prompts users to consider rephrasing their initial query.

Google Search – which accounts for about 85 percent of the global search engine market – receives billions of queries per day and at least 15 percent of them are questions that have never been asked before.

The company has maintained its market dominance by hoovering up a voluminous amount of data along, through the proliferation of Android phones and its arrangement with Apple to be the default search option on iPhones.

The Mountain View-based company regularly updates its Search algorithms based on the results of its search quality raters worldwide who conduct controlled experiments to test the engine’s functionality.

The company has a set of guidelines used by the raters that runs to 167 pages and gives them a detailed way to evaluate whether Search is producing quality results.

Last year, Google launched thousands of updates to Search based on hundreds of thousands of quality tests, which included evaluations where they gathered feedback from human reviewers.

Separately, Google shared a link for what content creators need to know about the updates to search. 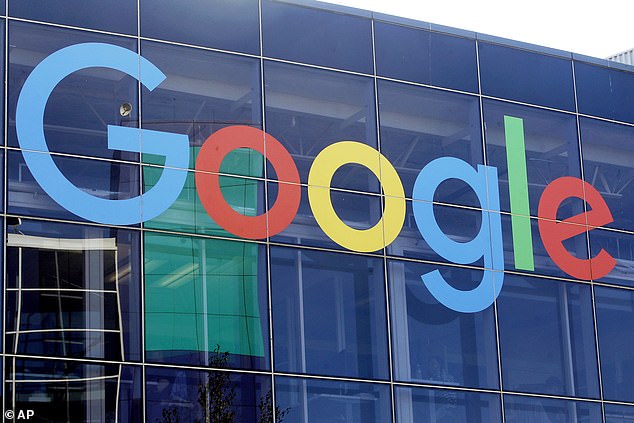