The publishers of New South Wales’ The Daily Telegraph and The Australian suggested the measure to the Australian Competition and Consumer Commission as it looks into the impact of digital publishing on advertising in the country.

Their suggestion of Google splitting operations into separate owners that have ‘incentives to compete to gain the business of customers’ was in response to a December preliminary report from ACCC chairman Rod Sims.

‘News Corp Australia agrees with the Preliminary Report’s finding that “Google and Facebook are the two largest digital platforms in Australia and are the most visited websites” and therefore the “major focus of this Inquiry”,’ the company said in an 80-page report released Tuesday.

‘As recognized by the ACCC in its Preliminary Report, there is overwhelming evidence that the conduct of digital platforms, particularly Google and Facebook, is causing irreparable harm to the sustainability of news and journalistic content in Australia.’

Alphabet – which has the search engine, as well as Google Ads, Google Marketing Platform and Google Ad Manager under its umbrella – is reported to have claimed billions of dollars from advertising that could have gone to Rupert Murdoch’s News Corp Australia.

The submission from the publisher claimed that advertisers are likely to go directly to Google due to it having the advantage of access to a ‘trove of personal data’. 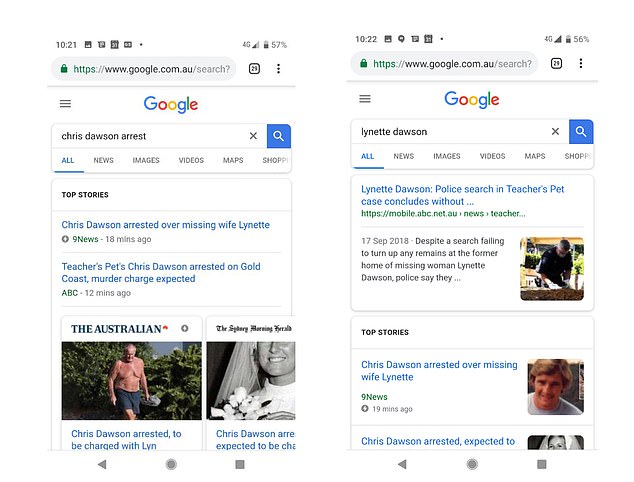 News Corp included time stamped shots of Google search results to show how quickly a story from The Australian was written around, with the original piece no longer appearing in search results after minutes

News Corp Australia accused Google of ‘abusing its dominant position to the detriment of consumers, advertisers and publishers’.

Google search would favor newer articles rather than the original from the News Corp publication, serving up choices through their opaque algorithm.

After pushing for the separation of the Alphabet’s products, the media company acknowledged that if the ACCC wanted to go ahead with their suggestion, it would likely require support from across the globe.

Still, News Corp Australia asserted the advancement of splitting the brands due to the sheer perceived power of Google.

‘News Corp Australia recognises that divestment is a significant remedy, which may involve global coordination, however the ACCC should support it in light of the overwhelming market power that Google holds in relation to online search and its advertising businesses,’ the report continued.

The publisher complained the way packages are set up by Google means buyers of one are manipulated into purchasing all. 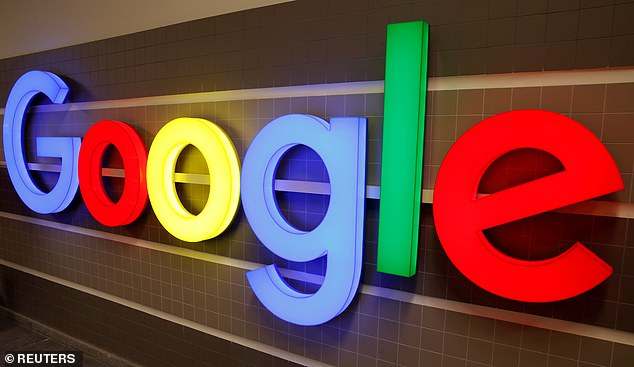 They claimed Google has ‘designed its intermediary ad technologies to integrate and work together’ so advertisers and publishers don’t have much choice but to sign up for ‘all levels of Google’s suite of ad tech products’.

‘It will always have the ability and incentive to discriminate in favor of its own ad tech services,’ News Corp Australia stated.

Although the inquiry mentioned Facebook as another powerful company affecting publishing and advertising competition, News Corp Australia only recommended functional separation for Google.

‘News Corp Australia recognizes that divestment in a non-merger context is a highly interventionist measure and will have significant ramifications,’ the submission stated.

‘Accordingly, News Corp Australia recommends that this remedy should take the form of an ACCC recommendation to government, following the conclusion of the inquiry, and should be limited to Google.’

The inquiry is set to conclude June 30. 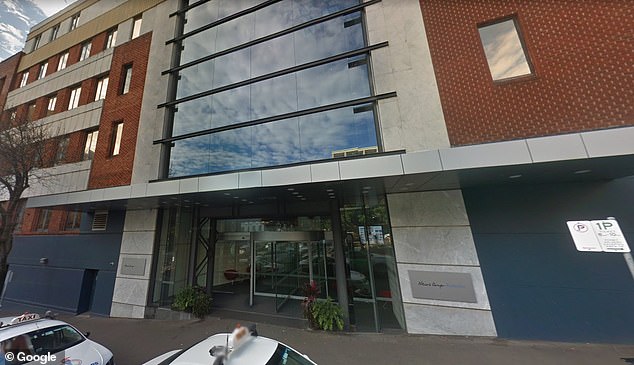