Scott Krulcik was found unconscious at his work station on the sixth floor of the building in Chelsea by a janitor at around 9pm Friday.

First-responders attempted CPR but were not able to revive Krulcik. He was pronounced dead at the scene.

Police sources told the ABC7 there were no signs of trauma on Krulcik’s body and officials don’t suspect foul play.

The victim did not have any known history of medical conditions or substance abuse problems.

The city Medical Examiner’s office will perform an autopsy to determine the official cause of death.

Krulcik, who was from Saratoga Springs and lived in Manhattan’s West Village, went to school at Carnegie Mellon University in Pittsburgh and began working at Google in August, according to his LinkedIn profile. 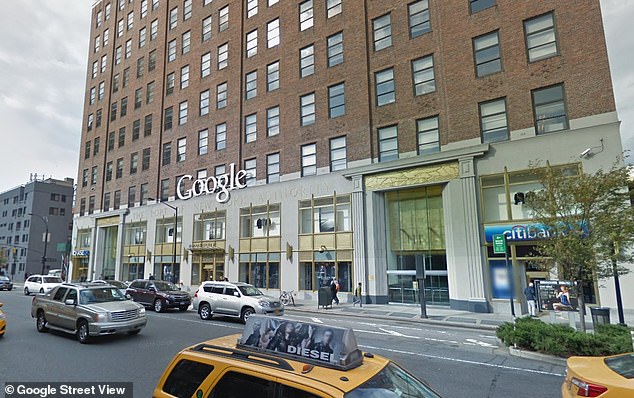 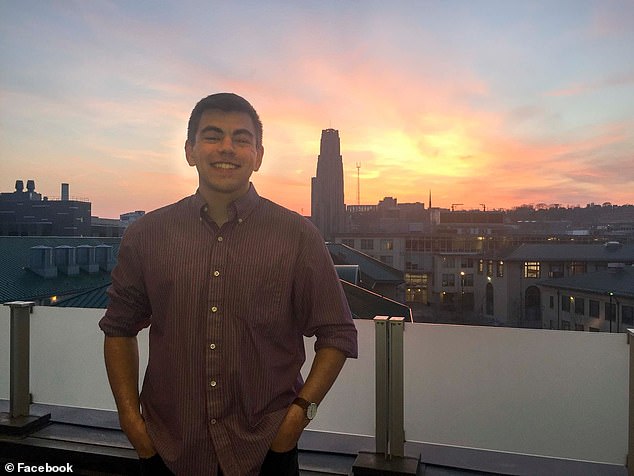 Krulcik was from Saratoga Springs and lived in Manhattan’s West Village. He began working at Google in August, according to his LinkedIn profile